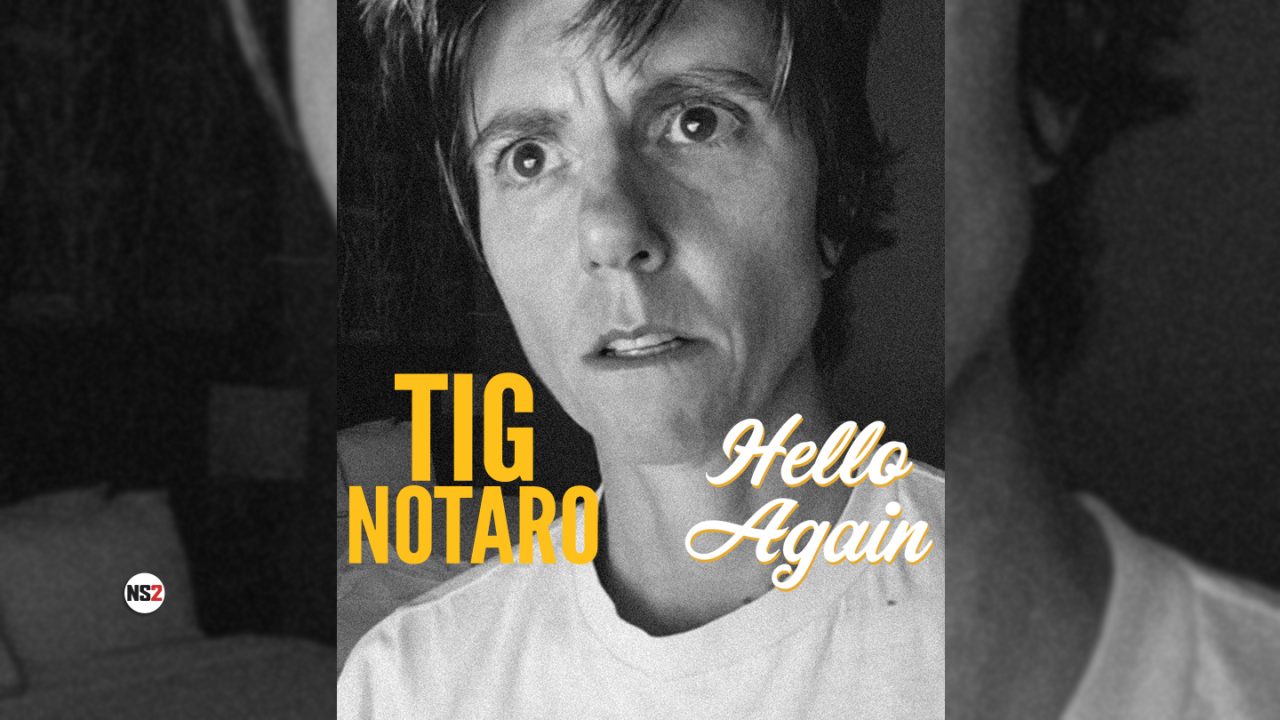 Tickets to see Tig Notaro: Hello Again in Durham start at $35.00 and go on sale now at the Carolina Theatre box office, the venue’s website — carolinatheatre.org — and through Ticketmaster.com.

Tig Notaro is an acclaimed stand-up comedian, writer, radio contributor, and actor who has been heralded by Rolling Stone as one of the “50 best stand-up comics of all time.” Notaro wrote, produced, and starred in the critically acclaimed semi-autobiographical comedic series “One Mississippi”. The series yielded several award nominations, including WGA, GLAAD, and The Critic’s Choice Awards.

In 2013, she was nominated for a Grammy Award for her sophomore release, “Live”, the number one selling comedy album of 2012. She was also nominated for both an Emmy Award and a Grammy Award for her 2015 HBO special “Boyish Girl Interrupted”. She received a GLAAD Award nomination for the Netflix Original Documentary “Tig”. Her memoir, “I’m Just a Person”, is a New York Times Bestseller.