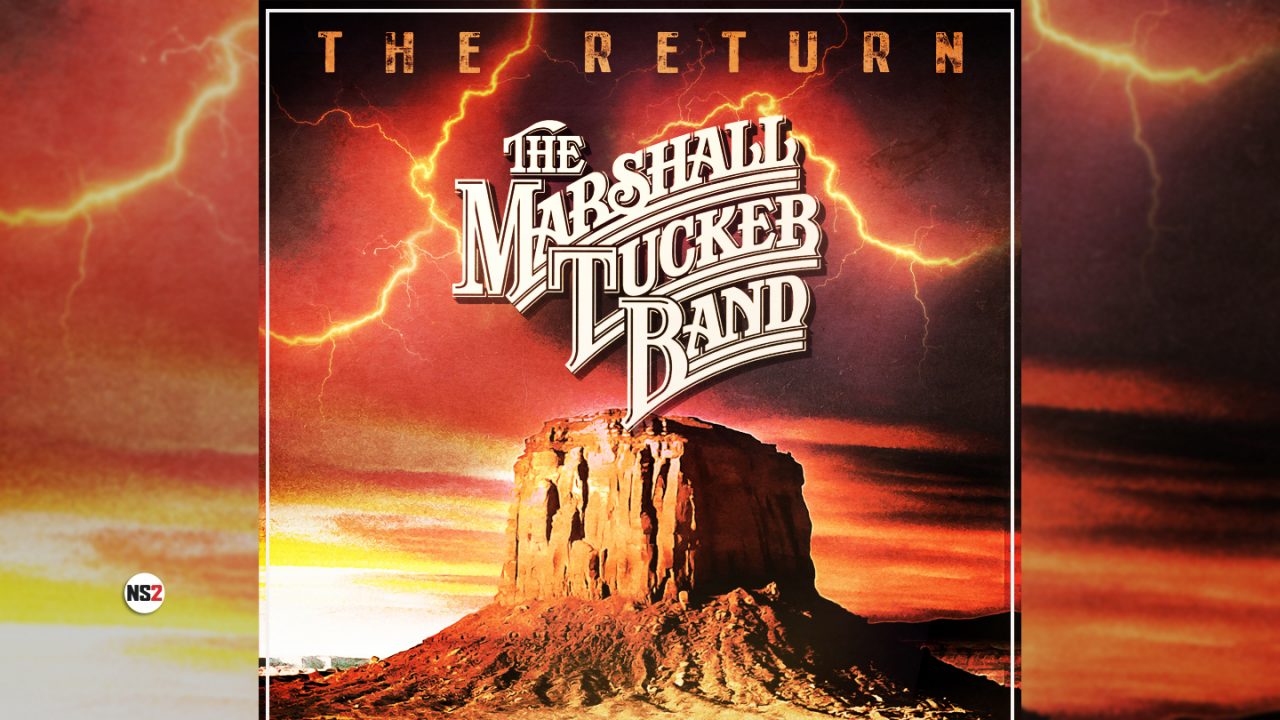 Tickets On Sale This Friday, July 9

An influential musical force for several generations of artists, the Marshall Tucker Band fuses blues, country and jazz into a breezy sound that has produced massive radio hits such as “Heard It In A Love Song,” “Can’t You See” and “Fire On The Mountain.” Lead singer Doug Gray continues to front the band, as he has since its inception in 1972.

Don’t miss the triumphant return of the Marshall Tucker Band to the Carolina Theatre of Durham on October 14 at 8:00 p.m.