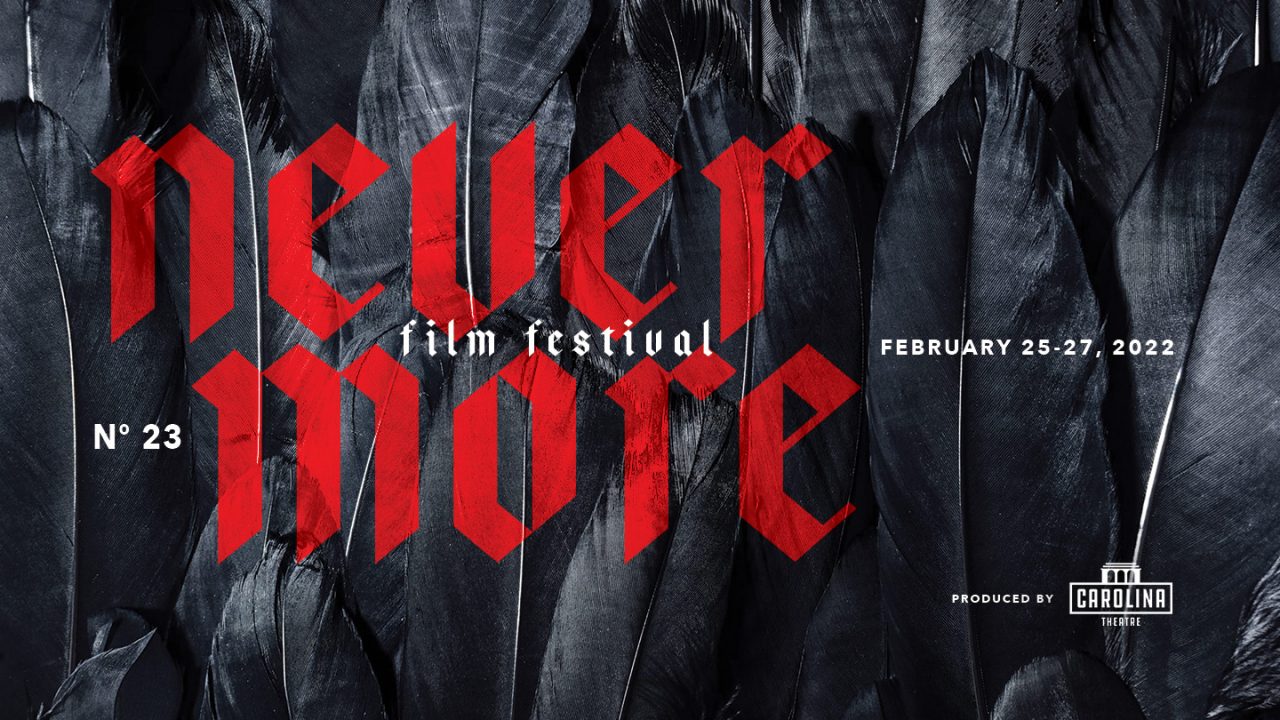 Durham, NC October 1, 2021—The Carolina Theatre of Durham has opened its entry form for its Nevermore Film Festival. The deadline to submit a film is December 7th for short film and December 27th for feature films.

The festival was created in 2000 and has been selected as a “Top 100 Best Reviewed Film Festivals” by FilmFreeway and “One of the Best Horror Film Festivals in the World” by Dread Central. Since its start, the Nevermore Film Festival has hosted more than 1,100 feature and short films and thousands of guests.

To be eligible, films must not have been released prior to March 1, 2022. Short films that are available on YouTube, Vimeo, and other media services are permitted.

“We’re excited to be celebrating our 23rd year of the Nevermore Film Festival,” says Senior Director of Films, Jim Carl, “the festival brings hundreds of people to Durham each year in a celebration of all things horror and sci-fi related.”

To learn more about the Nevermore Film Festival or to submit a film, please visit carolinatheatre.org.