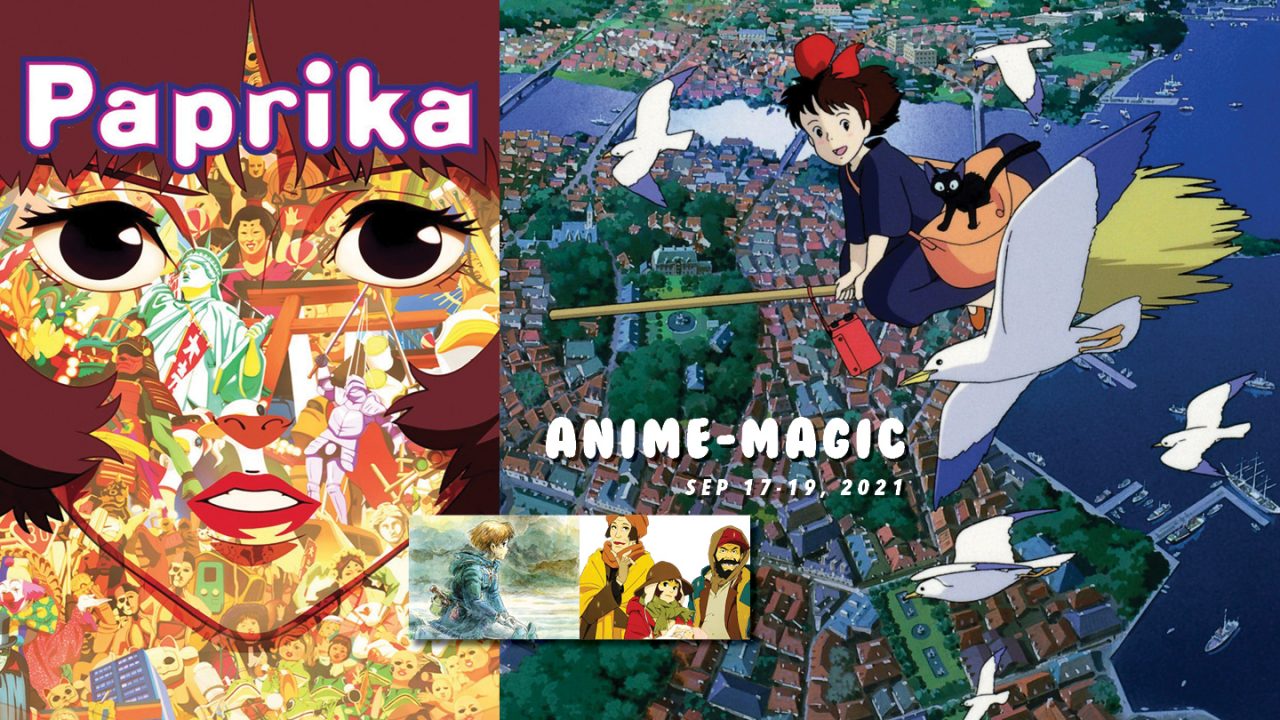 For decades, anime was produced by and for Japan—a local product, with a distinct look-and-feel to not just the artwork but the storytelling, the themes, and the concepts. Over the last fifty years, though, it’s become an international phenomenon, attracting millions of fans and being translated into many languages. A whole generation in the United States has grown up with anime films and is now passing them on to their own children. In addition to traditional anime movies, we have broadened the scope of this series to include animated classics from around the globe.