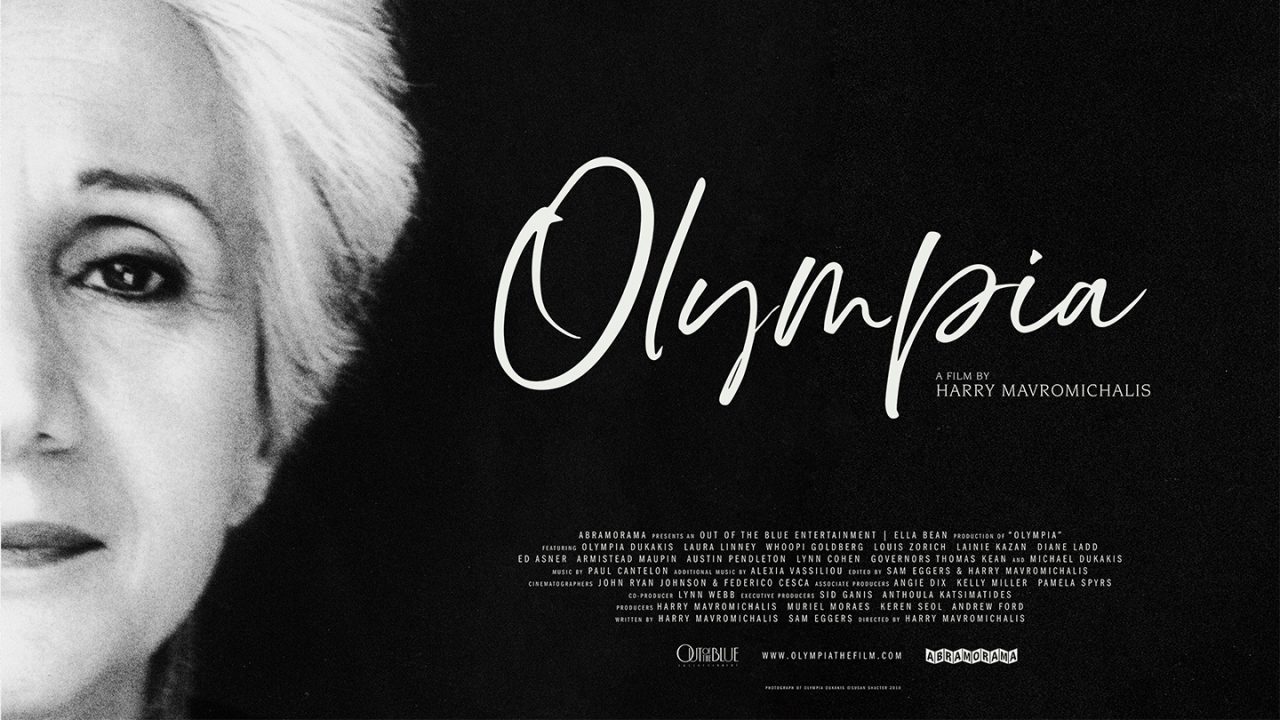 The Carolina Theatre is participating in the national livestream premiere of “Olympia,” a feature documentary on Academy Award-winning actress Olympia Dukakis. The premiere screening and panel conversation will take place on July 9 at 8 p.m. EST on Facebook Live.

Directed by Harry Mavromichalis, “Olympia” is an intimate fly-on-the-wall documentary that The Hollywood Reporter called “an uncommonly personal, cinema verité-style portrait of its fascinating, iconoclastic subject.”

Dukakis has appeared in more than 60 films — including “Steel Magnolias” and “Cloudburst” — founded the Whole Theatre in New Jersey, and received both the National Arts Club Medal of Honor and a star on the Hollywood Walk of Fame.

“Personifying the American Dream; one’s inalienable rights to life, liberty and the pursuit of happiness, Olympia Dukakis, an Oscar-winning pro LGBTQ mother of three and a daughter of Greek immigrants becomes the focal point of this documentary,” Mavromichalis said in a statement.

Stay tuned for more information and watch the trailer here.