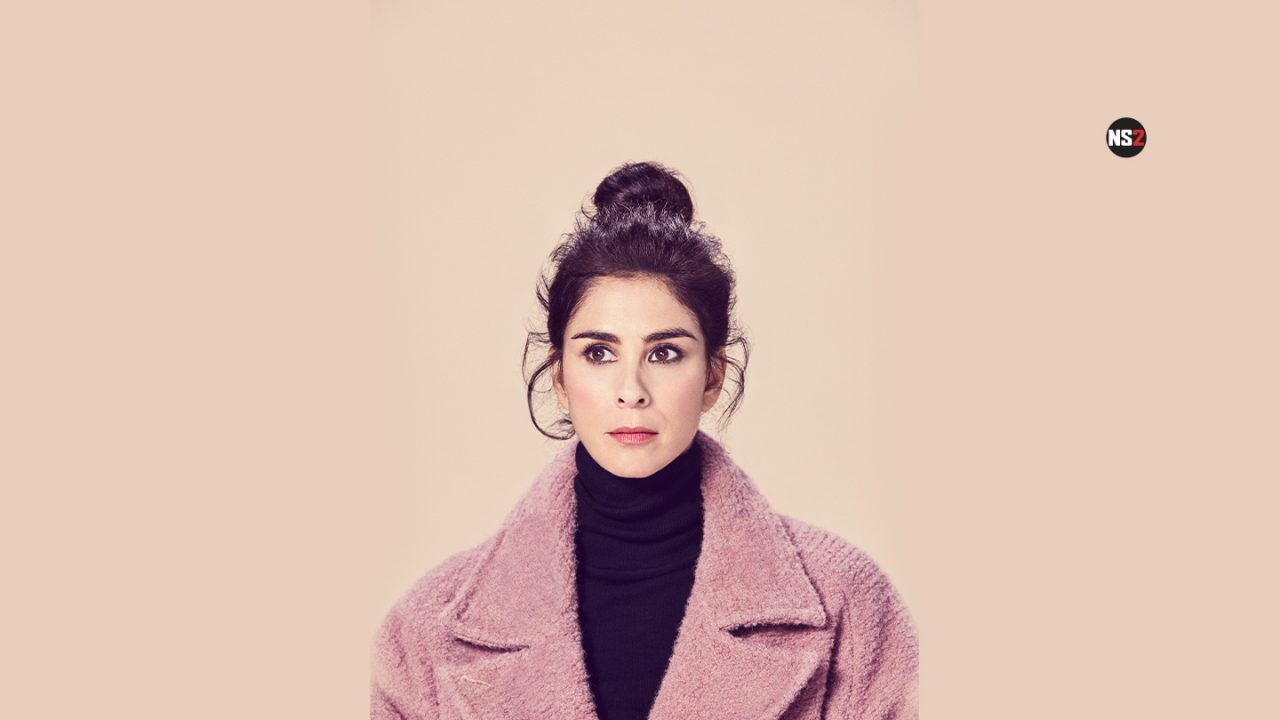 Tickets to see Sarah Silverman in Durham are on sale at the Carolina Theatre box office and the venue’s website, www.carolinatheatre.org.

Sarah Silverman is a two-time Emmy Award-winning comedian, actress, writer, and producer. One of the most accomplished standups of her generation, her most recent standup special, “A Speck of Dust” garnered two Emmy nominations and a Grammy nomination. She currently hosts her weekly podcast, the critically acclaimed “The Sarah Silverman Podcast.”

Silverman previously was a writer and performer on “Saturday Night Live” and starred and produced in “The Silverman Program” for which she was nominated for an Emmy. She also hosted the Emmy and Writers Guild nominated Hulu series “I Love You, America.” Her other television and film work includes “Masters of Sex,” “Bob’s Burgers,” “Battle of the Sexes,” “I Smile Back,” and the “Wreck-It Ralph” movies.

This past spring, Silverman’s off-Boadway musical adaptation of her 2010 New York Times Bestselling memoir “The Bedwetter: Stories of Courage, Redemption, and Pee” had a sold-out run with the Atlantic Theatre Company. She can next be seen in Netflix’s “Maestro,” the indie psychological thriller “Viral,” and as the host of TBS’ “Stupid Pet Tricks.”

Don’t miss your chance to see Sarah Silverman at the Carolina Theatre on March 19, 2023.