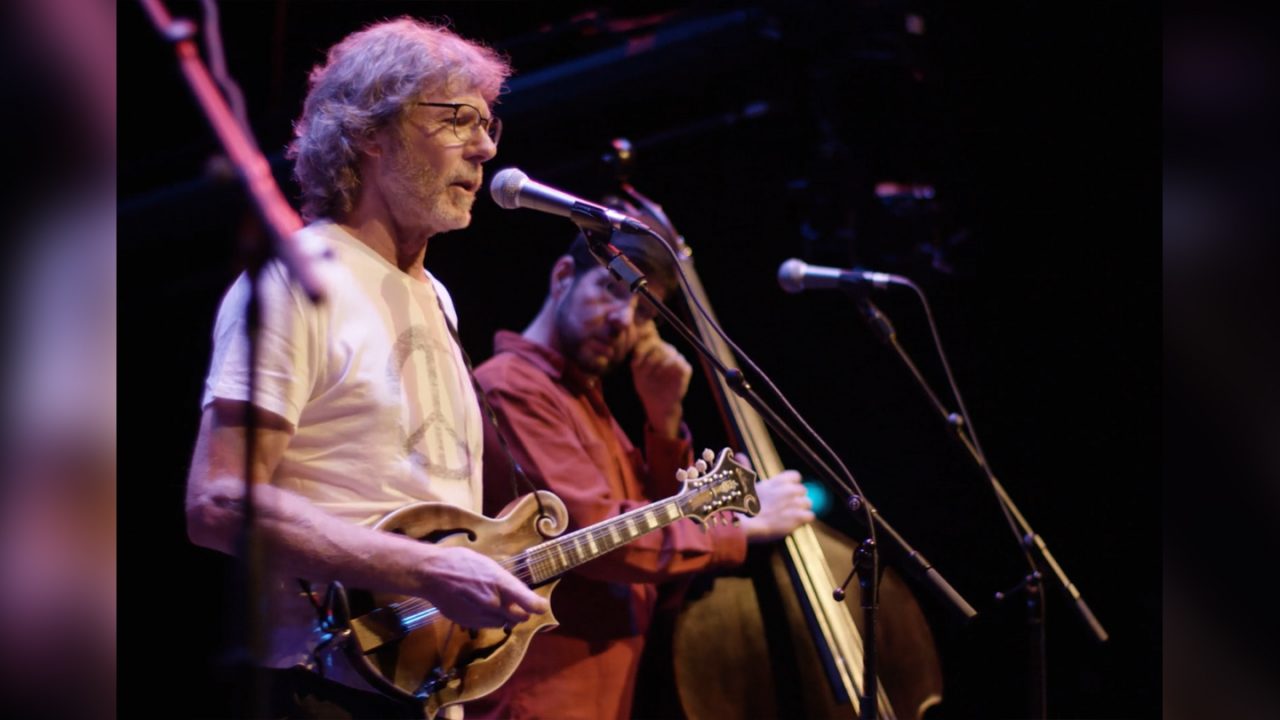 DURHAM, NC – We loved having the legendary Sam Bush play our Fletcher Hall in November, and we weren’t the only ones. Greensboro-based 7 Cinematics recorded the performance for a new documentary-style television program, airing on Circle network Tuesday, June 30 at 9:30 p.m. EST.

American Music Spotlight “aims to be the craft-beer of music shows,” explained the show’s creator, Adam Paul of 7 Cinematics. “We’re keeping it authentic and not mass-produced, with lots of flavors and textures that make it feel homegrown and very intimate.”

The program doesn’t sacrifice quality for authenticity, though. Paul said his production crew leans on Hollywood-style techniques, shoots in 4K on RED Cameras, and uses Zeiss cinematic lenses to create an amazing visual experience not found anywhere else on television.

Rebroadcasts of the episode filmed at the Carolina Theatre will air Wednesday, July 1 at 12:30 a.m.; Friday, July 3 at 7:30 p.m.; and Sunday, July 5 at 4:30 p.m., all EST. As well as concert footage, the episode features interviews with Bush and Carolina Theatre President & CEO Rebecca Newton, sharing insights on the band’s genre-bending style and the Theatre’s history.

Watch the trailer below and see which TV providers carry Circle HERE.