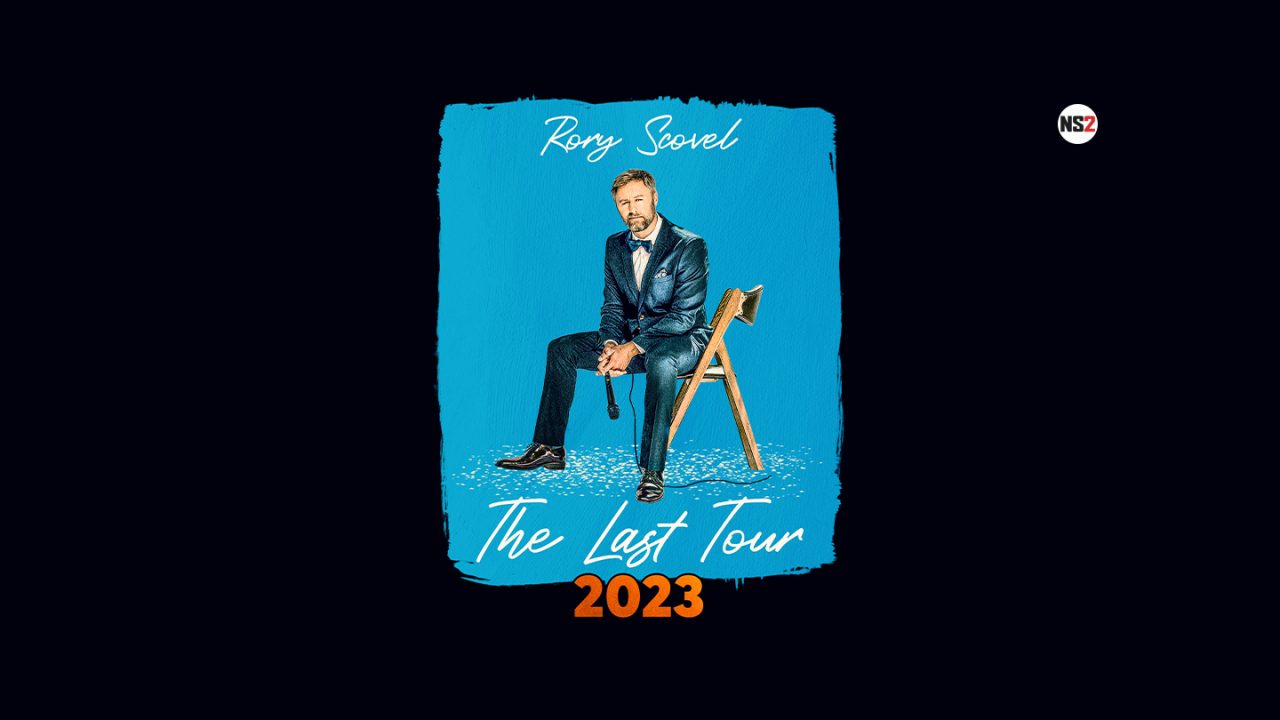 Tickets to see Rory Scovel in Durham are on sale at the Carolina Theatre box office and the venue’s website, www.carolinatheatre.org.

Comedian, actor, and writer, Rory Scovel has an infectious stage presence and engaging charisma that will place the audience in the scene of every punch line. He released his first stand-up comedy album “Dilation” in 2011, followed by “Rory Scovel Live at Third Man Records” (2013), “The Charleston Special” (2015), “Rory Scovel Tries Stand-Up for the First Time” (2017), and “Live Without Fear” (2021).

As an actor he started his career as part of the main cast of on TBS’ “Ground Floor” and truTV’s “Those Who Can’t.” He has also appeared on ABC’s “Modern Family” and NBC’s “Superstore.” Scovel has written and appeared on “The Eric Andre Show,” as well as his Comedy Central series “Robbie.” Most recently, he can be seen starring as Danny in Apple TV+’s hour-long series “Physical.”

Scovel has also appeared in many films, starring opposite Amy Schumer in the movie “I Feel Pretty.” He can currently can be seen in the Paramount film “Babylon.”

Don’t miss your chance to see Rory Scovel at the Carolina Theatre on July 28, 2023.