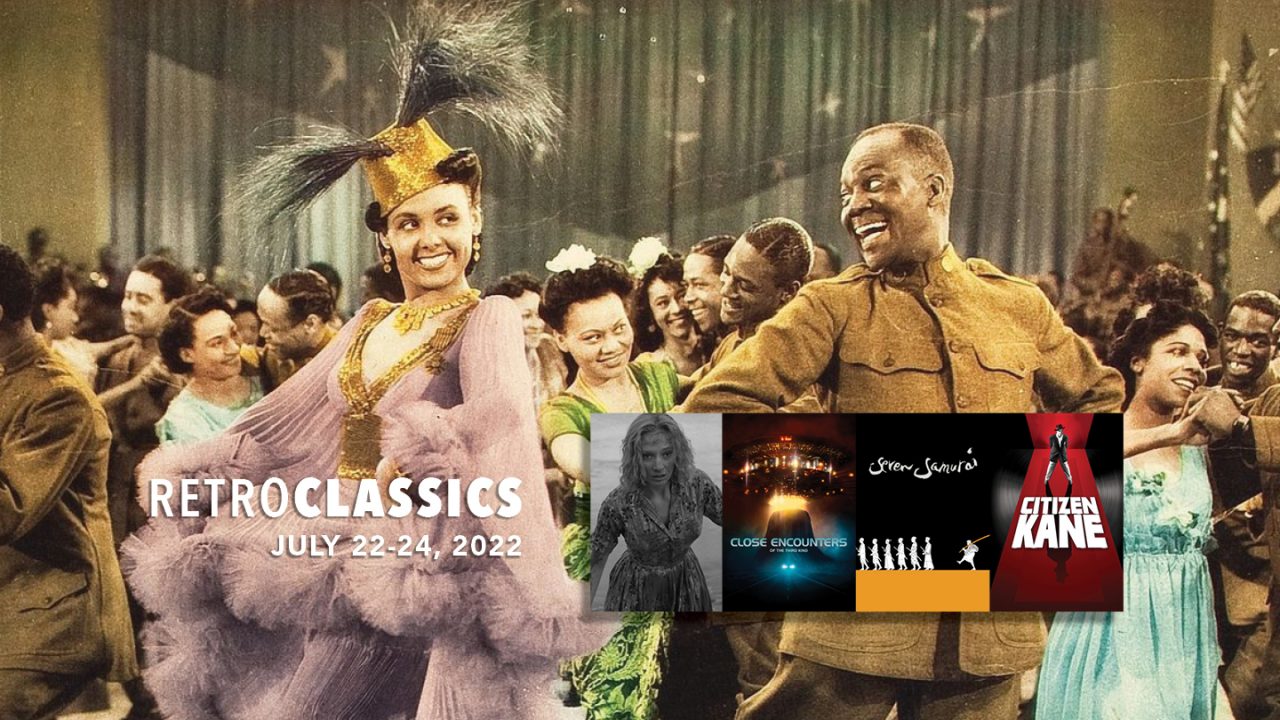 DURHAM, NC July 11, 2022— The Carolina Theatre of Durham will host its RetroClassics Film Series from July 22 to July 24.

RetroClassics features monumental foreign language and English-speaking films that stretch as far back as 1922’s “HÄXAN” up to 1985’s “Brazil.” The films included in the series also span a wide variety of genres with epics like “Metropolis” and “Seven Samurai,” arthouse films like “Badlands” and “Aguirre,” and critically-acclaimed commercial pictures including “Close Encounters of the Third Kind” and “Slaughterhouse-five.“

“Whether it’s a low-budget independent picture or big-budget Hollywood blockbuster, RetroClassics has something for everyone! Prepare to shriek, gasp, giggle, and be inspired by a collection of some of the greatest films in motion picture history.” says Jim Carl, Senior Director of Film at the Carolina Theatre of Durham.

RetroClassics is part of the theater’s Retro Film Series, which hosts double features of classic films most Friday nights and includes several sub-series of film including MovieDiva, a series focused on strong female leads; Kaiju-Quest, a Japanese-genre focused on big monsters; SplatterFlix, a 70s and 80s horror movie-based series; and more.