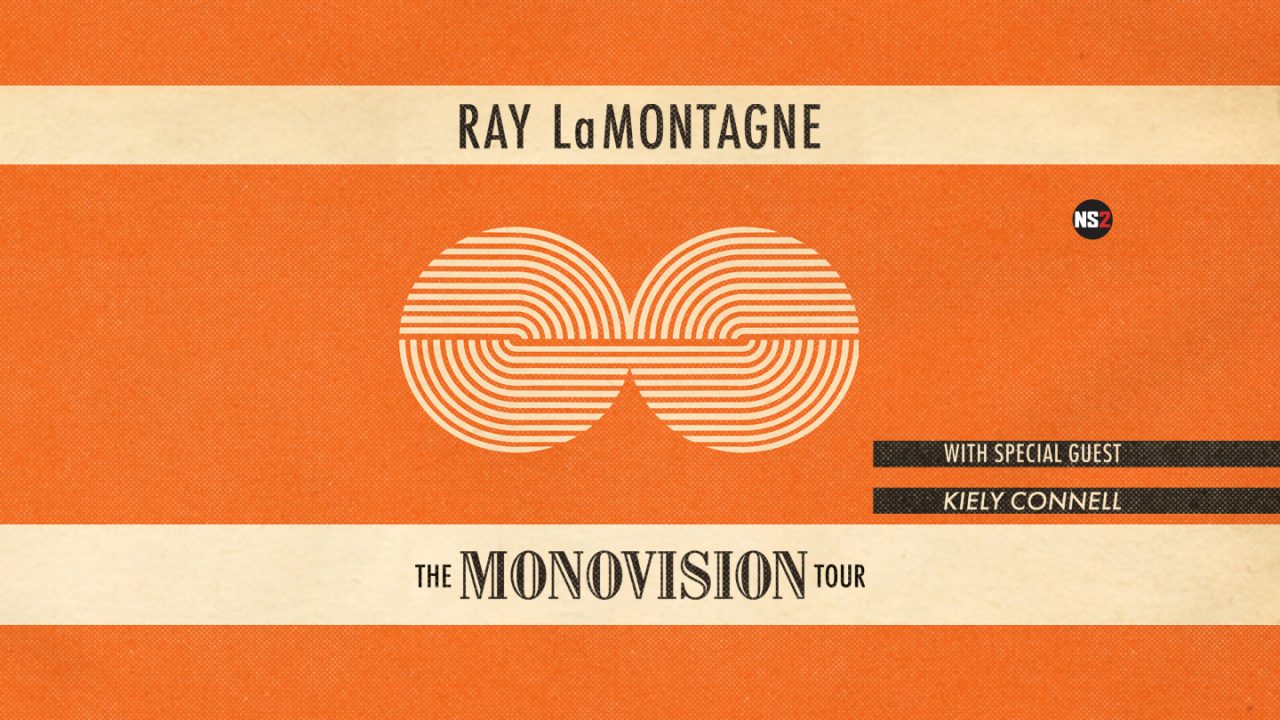 Tickets to see Ray LaMontagne in Durham start at $79.50 and are on sale at the Carolina Theatre box office, the venue’s website — www.carolinatheatre.org — and through ticketmaster.com.

Since the beginning of his career, Ray LaMontagne’s unique folk-inspired music has received critical acclaim. His debut album, “Trouble,” has won four awards, including an XM Nation Music Award for Acoustic Rock Artist of the Year and three Boston Music Awards for Best Male Singer/Songwriter, Album of the Year and Song of the Year. Most notably, LaMontagne was nominated for two Grammy awards in 2010 and won for Best Contemporary Folk Album. With eight full length albums, he has solidified himself as an accomplished singer-songwriter, with his most recent release “Monovision,” marking his first album written, produced, engineered, and performed entirely by himself.

Don’t miss your chance to see Ray LaMontagne at the Carolina Theatre on June 4, 2022.

The Carolina Theatre has implemented multiple safety measures including upgrading its air filtration systems to hospital-grade, adding enhanced cleaning methods and touchless payment options, and increasing the number of hand sanitizer stations around the building. Masks are recommended to be worn while inside the theater but are no longer required unless specified by a particular show.