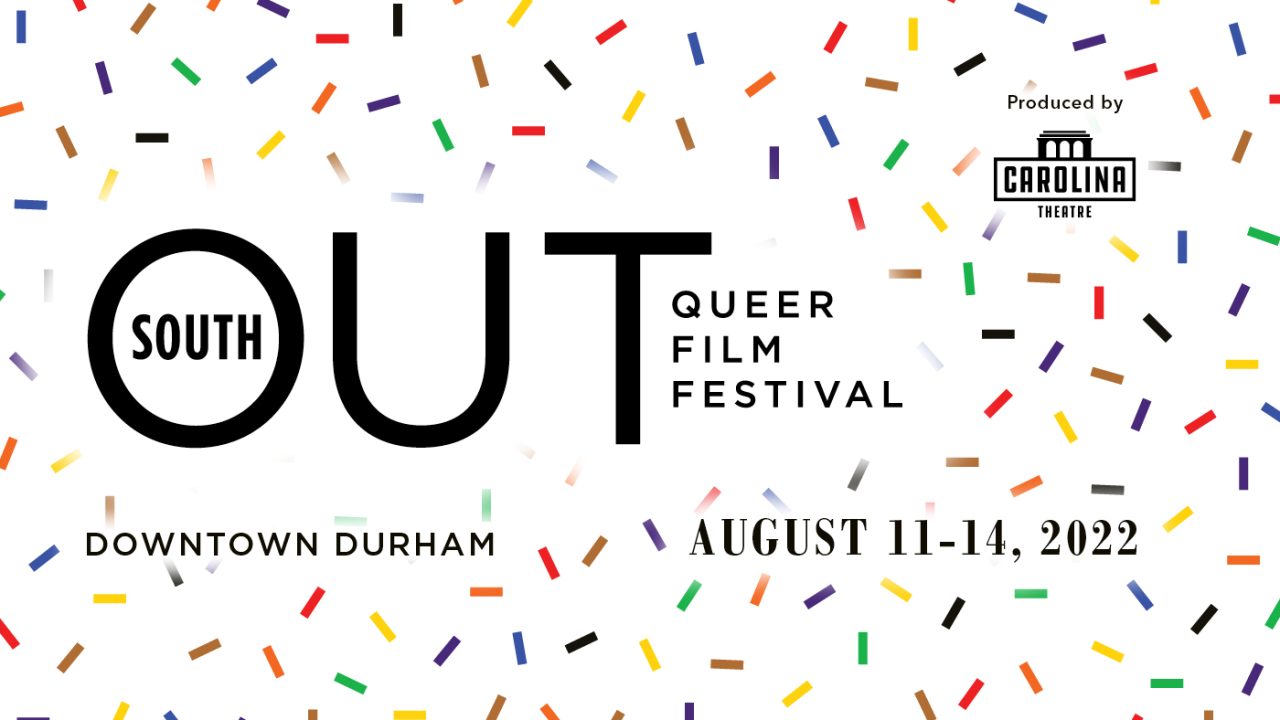 DURHAM, September 7, 2022 — The Carolina Theatre of Durham’s OUTSOUTH Queer Film Festival raised more than $69,000. Funds raised from the festival support the film festival and the historic nonprofit theater. The festival happened August 11-14, with an Après-Festival following on August 15-18.

In 2022, OUTSOUTH returned to the theater for its first in-person festival since the COVID-19 pandemic. Previously called the North Carolina Gay and Lesbian Film Festival (NCGLFF), the festival rebranded in 2020 to be more inclusive of its audience.

This year’s festival presented 18 feature films and 106 shorts films from 25 countries. Winners of the festival’s Audience Award were “Two Eyes” for “Best Narrative Feature Film” and “For The Love of Friends” for Best Documentary Feature Film. Films selected presented a glimpse into LGBTQ+ life around the world.

This year’s festival hosted 38 filmmakers from around the world.

“It was a joy to bring the community back in-person for OUTSOUTH this year,” says Chuck Wheeler, OUTSOUTH Queer Film Festival Coordinator. “After two years of virtual festivals, the audience was so happy to meet new and old friends again. We are eagerly looking forward to many more OUTSOUTHs at the Carolina Theatre!”

OUTSOUTH Queer Film Festival is a “Durham Signature Event,” the highest honor bestowed on a cultural event or attraction by Discover Durham. The festival has also received national and international accolades by consistently being ranked as one of the “Top 10 Queer Film Festivals in the U.S.,” and being named one of “20 Fantastic LGBTQ+ Film Festivals Around the Globe,” by Moviemaker Magazine in 2021.