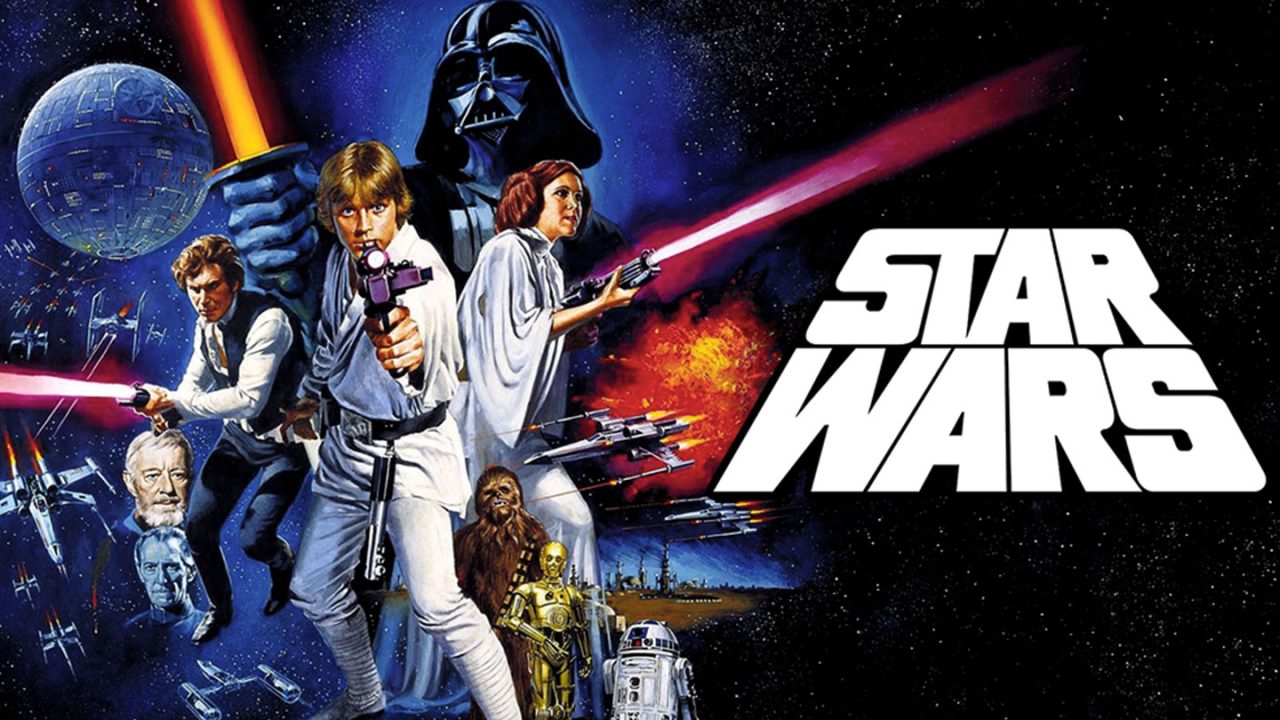 DURHAM, NC August 24, 2022— The original Star Wars Trilogy will play at the Carolina Theatre of Durham on Labor Day Weekend from September 2-4.

“Whether you are a Star Wars fan and can recite the films by heart or you are seeing them for the first time, this is an amazing opportunity to be transported to a galaxy far, far away by watching the original Trilogy on the big screen. ” says Jim Carl, Senior Director of Film at the Carolina Theatre of Durham.

The special screenings of the original Star Wars Trilogy are part of the theater’s Retro Film Series, which hosts double features of classic films most Friday nights and includes several sub-series of film including MovieDiva, a series focused on strong female leads; Kaiju-Quest, a Japanese-genre focused on big monsters; SplatterFlix, a 70s and 80s horror movie-based series; and more.

Each film in the original Trilogy will be screened three times throughout the weekend, and showtimes can be found at carolinatheatre.org. Tickets are $10 per film plus taxes and fees. Please see carolinatheatre.org for more information.