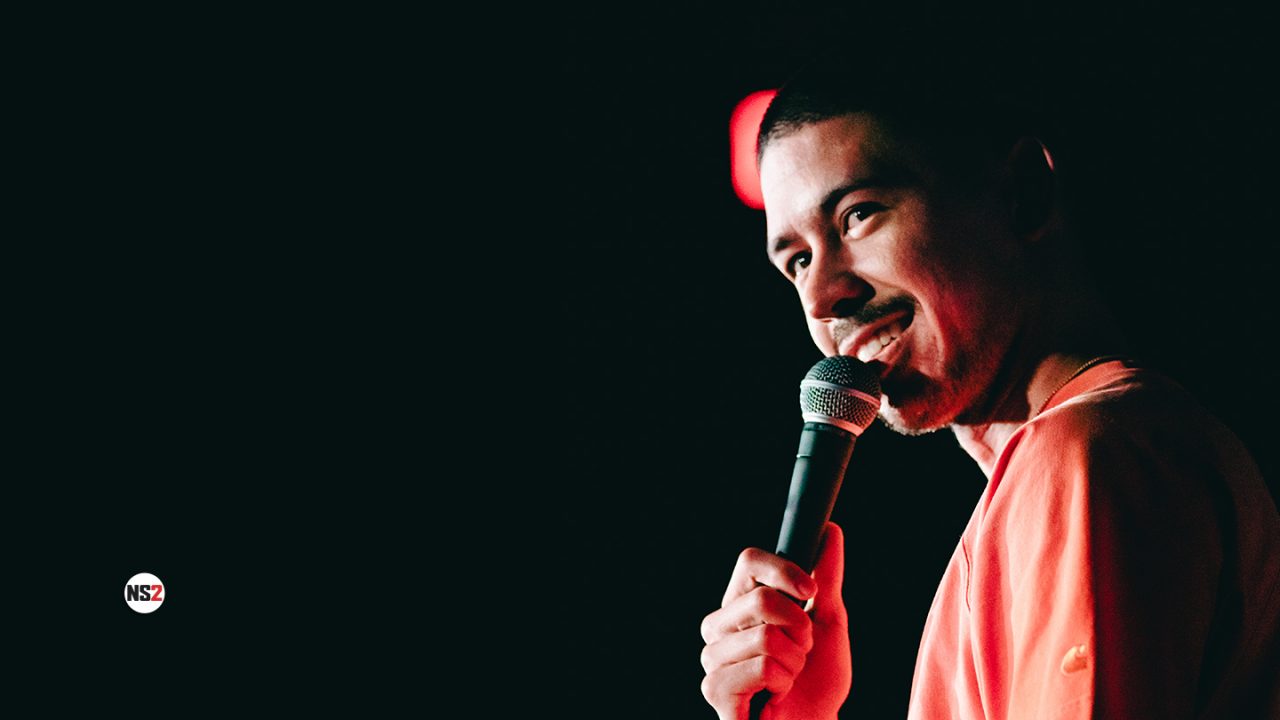 Tickets to see Noel Miller in Durham are on sale at the Carolina Theatre box office and the venue’s website, www.carolinatheatre.org.

Noel Miller’s biting one-liners and topical social commentary has made him a force to be reckoned with in the comedy world. Between directing, touring, podcasting, music and streaming, Noel’s rise has been nothing short of meteoric. In addition to starring in popular YouTube series “That’s Cringe,” and comedy duo + podcast “Tiny Meat Gang” with fellow comedian Cody Ko, Noel has created successful series’ on his own including his format around hit British Reality show “Love Island.” His broad reach has landed him deals with companies such as SeatGeek and Old Spice, as well as solo comedy gigs across the country.

Noel has also found success as a filmmaker, being the creative mind behind Tiny Meat Gang’s hit music videos including “Walk Man,” which has garnered over 19 million views, and their recent releases, “Broke Bitch,” “Daddy,” and “Sofia,” which have collectively gathered 20M+ views. Outside of music, Noel recently released his first short film, “Suki,” a dark comedy about a relationship between a detective and a serial killer.

Additionally, Noel has recently leaned into streaming, resulting in a rapidly growing Twitch following. He can be found racing on his driving simulator against pro Formula 1 drivers, or playing games such as “Call of Duty: Warzone.”

Don’t miss your chance to see Noel Miller at the Carolina Theatre of Durham on January 26, 2023.