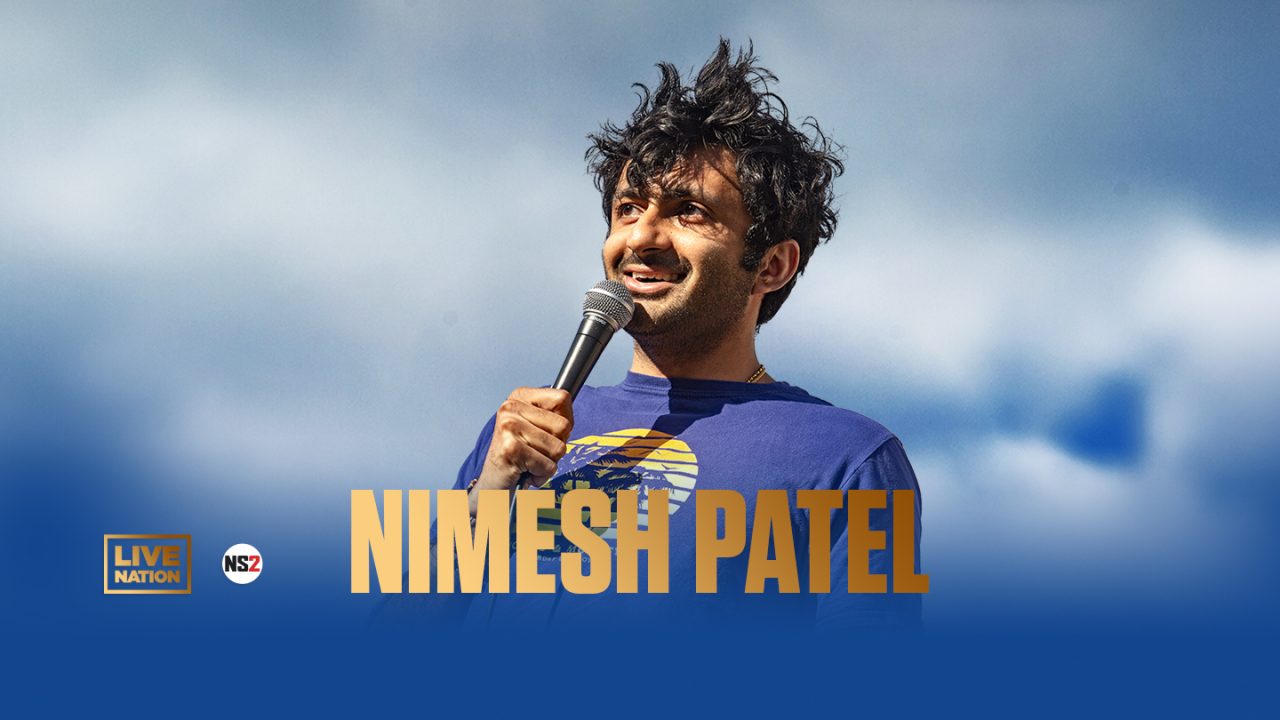 Tickets to see Nimesh Patel in Durham are $35.00 and are on sale at the Carolina Theatre box office, the venue’s website — www.carolinatheatre.org — and through ticketmaster.com.

Nimesh Patel is a comedian and Emmy-nominated writer based in New York City, where he has performed stand-up comedy for more than 10 years. He is a regular at New York’s famed Comedy Cellar and has opened for Chris Rock, Aziz Ansari, and has appeared on “Late Night with Seth Meyers.”

Most Recently, he was a writer on NBC’s late-night show “A Little Late with Lilly Singh.” His first writing job came after Chris Rock saw him perform stand-up and hired him directly to write for “The Academy Awards” in 2016. Since then, he has written for “Saturday Night Live” where he was nominated for a Primetime Emmy Award for “Outstanding Writing for a Variety Series.” Patel has also written for Awkwafina, The White House Correspondent’s Dinner hosted by Hasan Minhaj, and was a producer for “Full Frontal with Samantha Bee.”

Don’t miss your chance to see Nimesh Patel live at the Carolina Theatre on July 16, 2022.

The theater has also implemented multiple safety measures including upgrading its air filtration systems to hospital-grade, adding enhanced cleaning methods and touchless payment options, and increasing the number of hand sanitizer stations around the building.