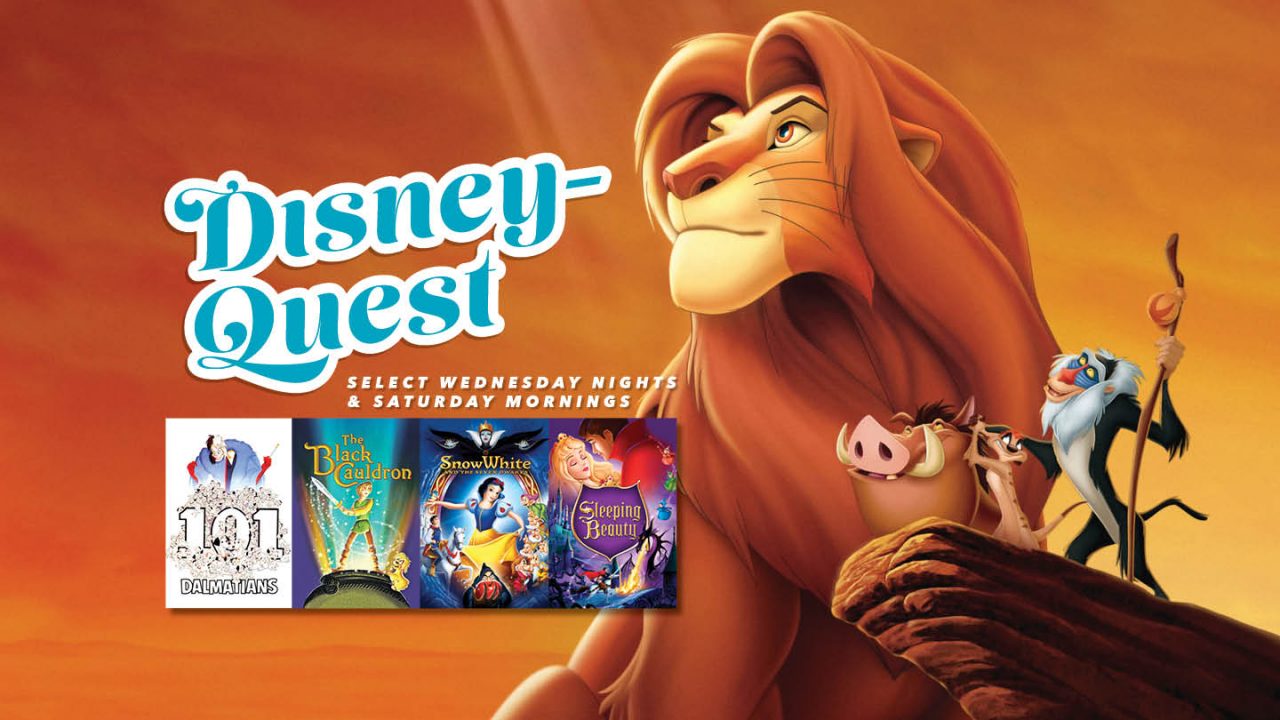 Disney-Quest brings childhood favorites to the Carolina Theatre, fresh from the Disney vault. From puppies to princesses, the eight films in the series feature kind and courageous protagonists who go on epic adventures. Films include “101 Dalmatians,” “Snow White and the Seven Dwarfs,” “Lady and the Tramp,” “Beauty and the Beast,” and more.

“Disney-Quest is a rare opportunity to relive the magic and adventure of Disney’s animated classics on the big screen,” says Jim Carl, Senior Director of Film at the Carolina Theatre. “These films are masterclasses in storytelling and animation with timeless scores and have something for the entire family to enjoy.”

The full Disney-Quest schedule and ticketing information can be found at carolinatheatre.org.