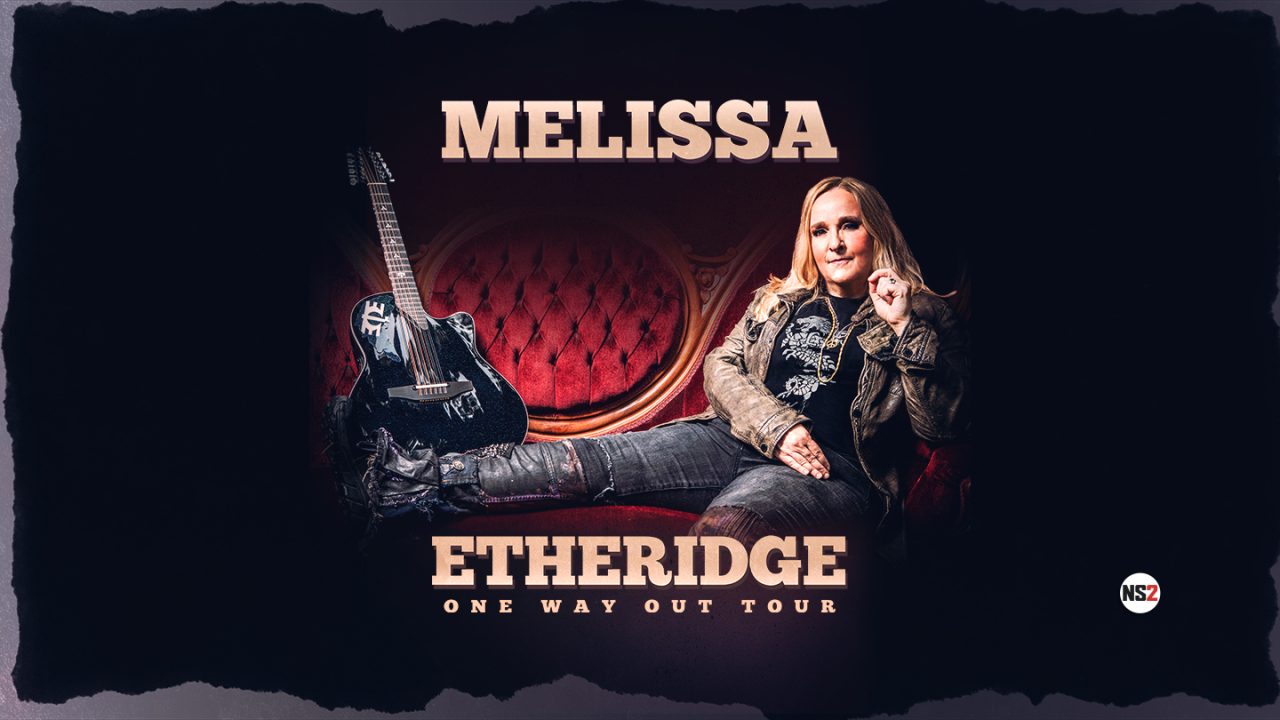 Tickets to see the Melissa Etheridge: One Way Out Tour in Durham start at $59.50 with VIP packages available at the Carolina Theatre box office, the venue’s website — www.carolinatheatre.org — and through ticketmaster.com.

Known for her confessional lyrics and raspy, smoky vocals, Melissa Etheridge has remained one of America’s favorite female singer-songwriters for more than two decades. Etheridge stormed onto the American rock scene in 1988 with the release of her critically acclaimed self-titled debut album. For several years, her popularity grew around singles such as “Ain’t It Heavy,” for which she won a Grammy® in 1992. Etheridge hit her commercial and artistic stride with her fourth album, Yes I Am (1993). The collection featured the massive hit “Come to My Window,” that brought Etheridge her second Grammy® Award for Best Female Rock Performance. In 1995, Etheridge issued her highest charting album, Your Little Secret leading to her receiving the Songwriter of the Year honor at the ASCAP Pop Awards in 1996.

She celebrated another major career milestone in 2007 with a victory in the “Best Song” category at the Academy® Awards for “I Need to Wake Up,” written for the Al Gore documentary on global warming, An Inconvenient Truth. In September of 2021, Melissa released a new album called One Way Out. The 9-track album is a collection of songs she wrote in the late ‘80s and early ‘90s.

Don’t miss your chance to see Melissa Etheridge live on the One Way Out Tour at the Carolina Theatre on May 3, 2022.