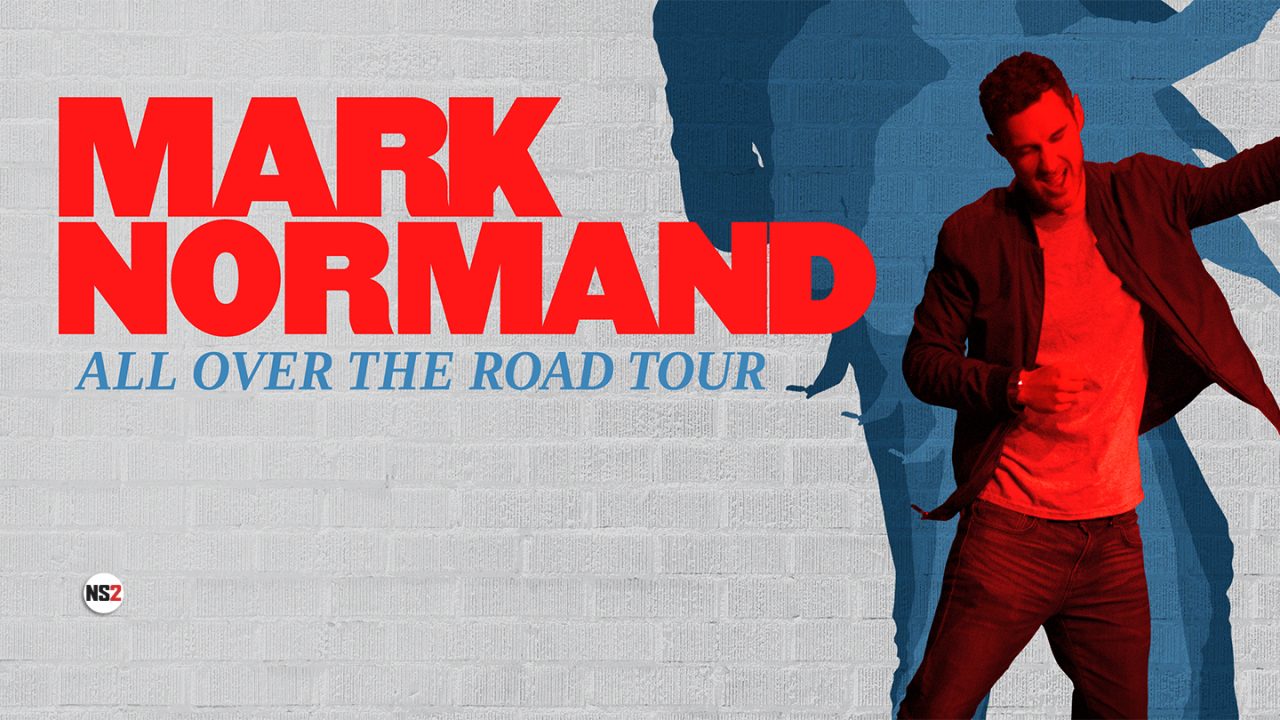 Tickets to see Mark Normand in Durham are $27.50 and are on sale at the Carolina Theatre box office, the venue’s website — www.carolinatheatre.org — and through ticketmaster.com.

New Orleans native Mark Normand is an extremely prolific New York based stand-up known for his relentlessly punchy writing and expert delivery. His self-released one-hour special “Out To Lunch” on YouTube quickly amassed over 9 million views. Prior to that, Mark released two comedy specials with Comedy Central and has made an unparalleled thirteen appearances on late night programming including “Conan,” “The Tonight Show with Jimmy Fallon,” “The Late Show with Stephen Colbert,” and “The Late Late Show with James Corden.” Mark can also be heard on his multiple appearances on “The Joe Rogan Experience,” dubbed by Jerry Seinfeld as the “best young up and coming comic,” or on his own podcast “Tuesdays with Stories.” Most recently Mark can be seen on “The Standups Season 3“ streaming now on Netflix.

Don’t miss your chance to see Mark Normand live at the Carolina Theatre on April 15, 2022.

The theater has also implemented multiple safety measures including upgrading its air filtration systems to hospital-grade, adding enhanced cleaning methods and touchless payment options, and increasing the number of hand sanitizer stations around the building.