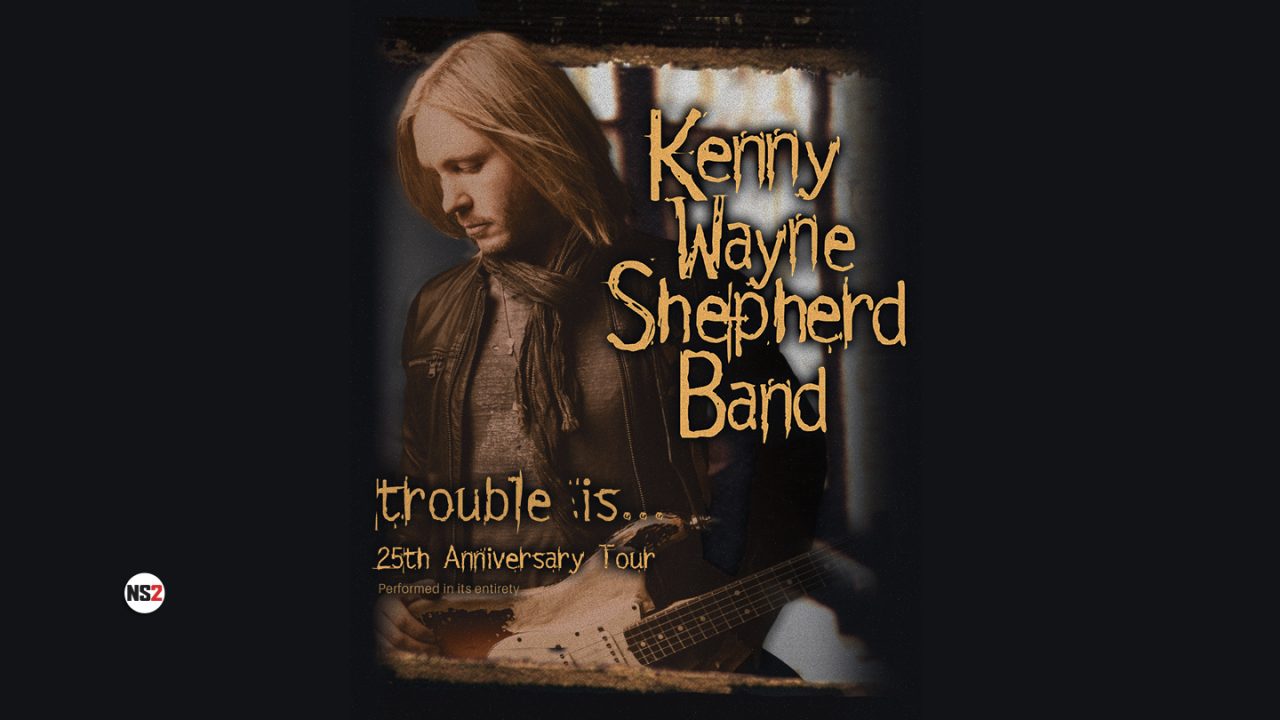 Tickets to see Kenny Wayne Shepard in Durham are on sale at the Carolina Theatre box office and the venue’s website, www.carolinatheatre.org.

In 1997 rock and blues music fans were impatiently waiting for the sophomore release by, what the press still referred to as, a teenage phenom. On October 7th that year the world finally heard “Trouble Is…” by the Kenny Wayne Shepherd Band and it demonstrated to the press and public alike that Kenny was an artist with a boundless future ahead of him.

Twenty-five years into his recording career, Kenny Wayne Shepherd continues to create genre-defining, blues-infused rock n’ roll. Shepherd has built an enviable resume as an accomplished recording artist, a riveting live performer and one of the most talented and distinctive guitarists of his generation. He has garnered incredible and mainstream success, having sold millions of albums worldwide and having charted seven #1 blues albums and a string of #1 rock singles. His music has also received critical acclaim, and has been nominated for five Grammy’s, two Billboard Music Awards, as well as a pair of Orville H Gibson awards, the Blues Foundation’s “Keeping Blues Alive” award and two Blues Music awards.

Don’t miss your chance to see Kenny Wayne Shepherd at the Carolina Theatre on January 30, 2023.