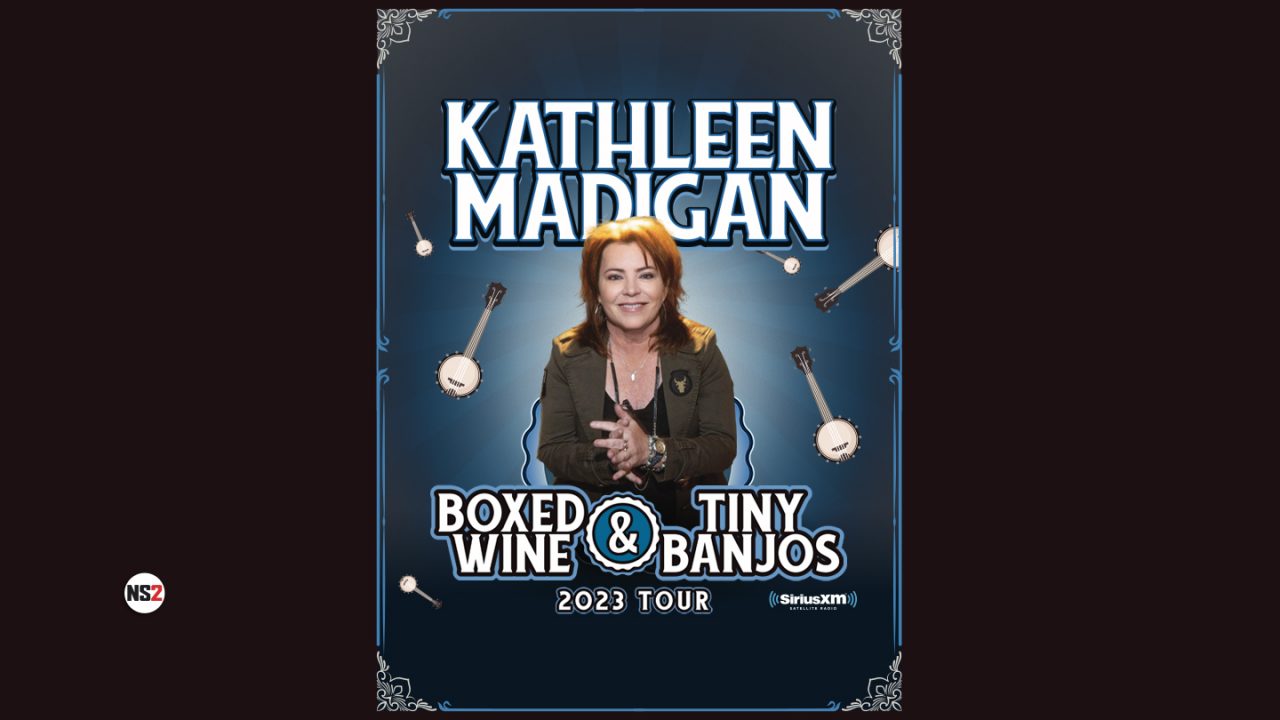 Tickets to see Kathleen Madigan in Durham are on sale at the Carolina Theatre box office and the venue’s website, www.carolinatheatre.org.

Over Kathleen Madigan’s 32-year comedy career she has performed stand-up to sold-out audiences across the country. She also frequently performs internationally including multiple USO tours in Iraq and Afghanistan and festivals in theaters in Ireland, England, Hong Kong, and Australia.

Madigan has filmed seven Montreal Gala Shows at the Just For Laugh’s Comedy Festival, as well as six stand-up specials, one of which will air in 2023. Kathleen’s album of the “Bothering Jesus” special, was the highest selling comedy album and most played comedy album on streaming services since 2014.

As a television personality, Madigan has made over 40 appearances on late night talk shows and multiple comedy specials airing on Netflix, Comedy Central, and HBO, including Jerry Seinfeld’s popular Netflix series, “Comedians in Cars Getting Coffee.”

Don’t miss your chance to see Kathleen Madigan at the Carolina Theatre on April 21, 2022.