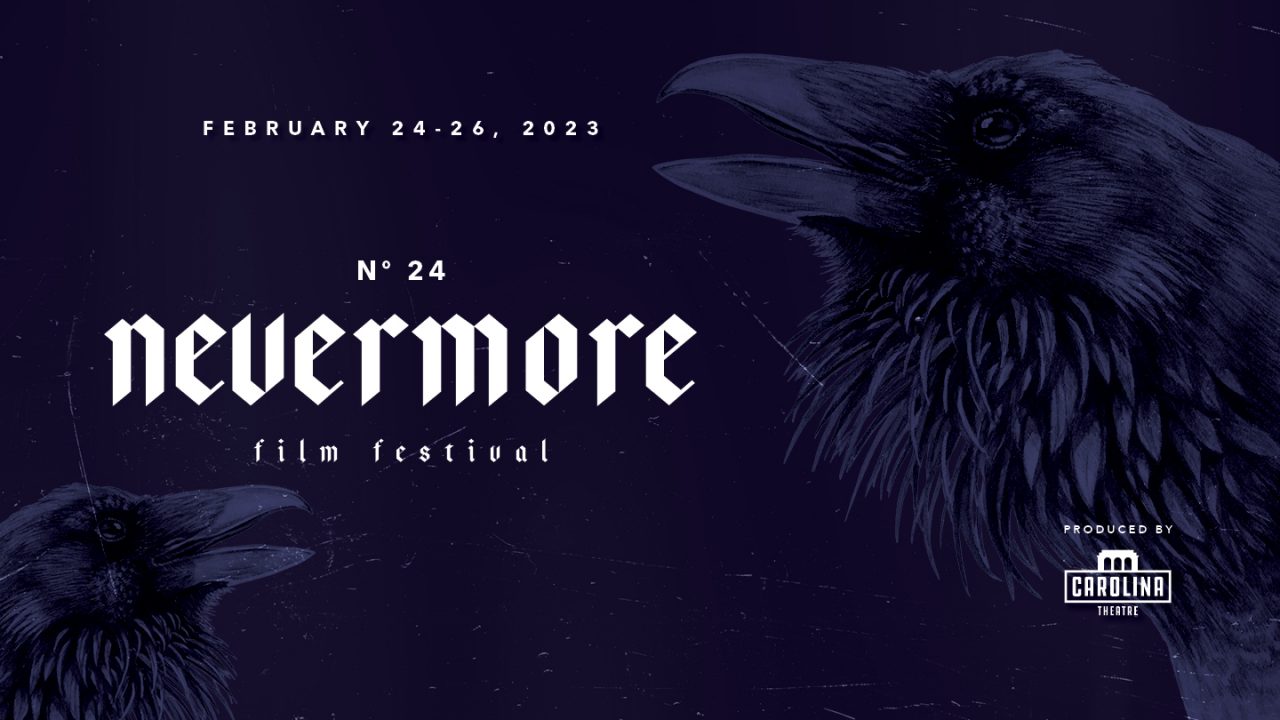 Now in its 24th year, Nevermore Film Festival is a juried competition festival that programs brand-new feature and short films with an emphasis on horror, science fiction, dark fantasy, animation, and mystery/thrillers from around the world. Named a “Top 100 Film Festival” by FilmFreeway and “One of the Best Horror Film Festivals in the World” by Dread Central, Nevermore has screened more than 1000 films since its creation in 1999. It has gained an international reputation as one of the premiere genre festivals in the USA.

This year’s festival will be hosted in-person and online.

This year’s Nevermore Film Festival will be hosted in-person and online. The virtual festival will take place February 24-March 2. Pre-orders start Friday, January 27 at 10:00 am.

The virtual festival is February 24-March 2.

Due to our agreements with distributors, the following feature films playing in the physical festival are NOT available for virtual streaming and not included in the Virtual Pass: Cult Hero, Follow Her, The Ones You Didn’t Burn, Smoking Causes Coughing, and Mount CHIAK.

Please visit Eventive’s website to learn how to best optimize your streaming experience.

Thank You To Our Sponsors 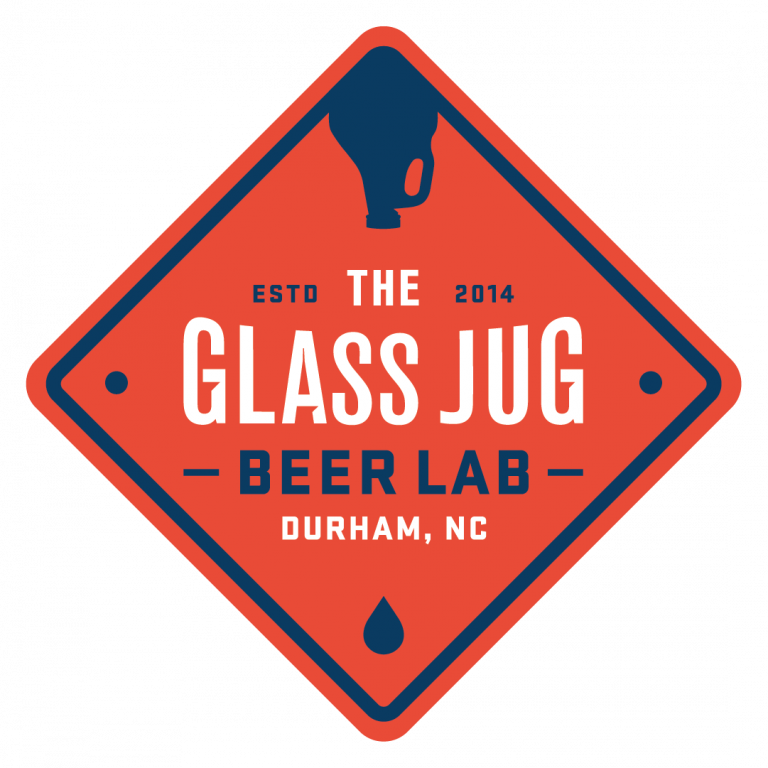 Nevermore fans are our most loyal and devoted moviegoers. Your support makes the festival a great success year after year. Make a contribution in support of Nevermore and indie filmmaking and receive film tickets and party invites. Individual donor packages start at $250. For more info, contact Tiffany Jones at tiffany@carolinatheatre.org.