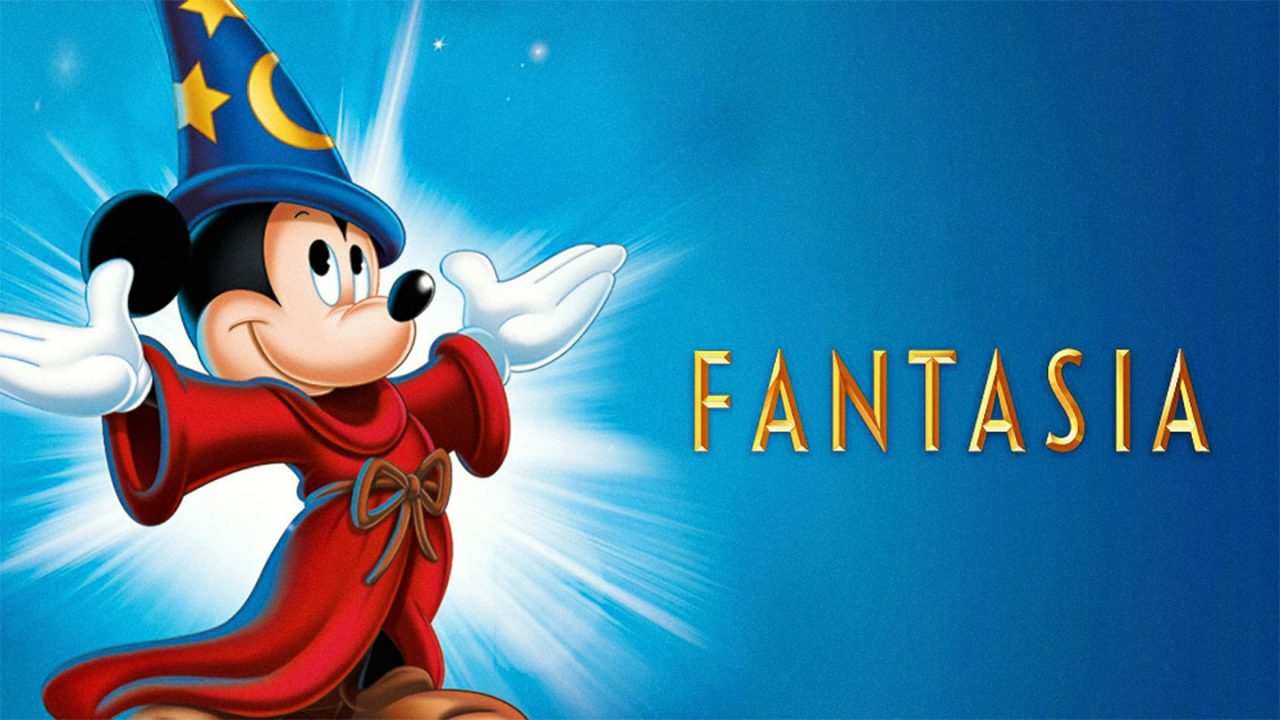 DURHAM, NC — June 23, 2022— Walt Disney’s animated classical music anthology, “Fantasia,” will be screened at  The Carolina Theatre of Durham from July 1 to July 3 as part of the theater’s Retro Film Series.

Released in 1940, “Fantasia” was the third animated feature film that Disney produced. The film features eight sequences marrying the most innovative animation of its day with classical music by renowned composers such as Bach, Tchaikovsky, Stravinsky, Beethoven, Ponchielli, Mussorgsky, and Shubert.

“No child should be denied the experience of watching this landmark film,” says Jim Carl, Senior Director of Film at the Carolina Theatre of Durham. “There has never been another film quite like this one! This timeless masterpiece  expertly brings classical music to life with its whimsical animation and dramatic scenes. Whether it’s thistles and fungi frolicking to Tchaikovsky’s ‘The Nutcracker Suite’ or dinosaurs raging to Stavinsky’s ‘Rite of Spring,’ there is something for the whole family to enjoy!”

Screenings of “Fantasia” are part of the theater’s Retro Film Series, which hosts double-features of classic films most Friday nights and includes several sub-series of film including MovieDiva, a series focused on strong female leads; Kaiju-Quest, a Japanese-genre focused on big monsters; RetroClassics, which features the best arthouse and epic films of all-time; and SplatterFlix, a 70s and 80s horror movie-based series; and more.