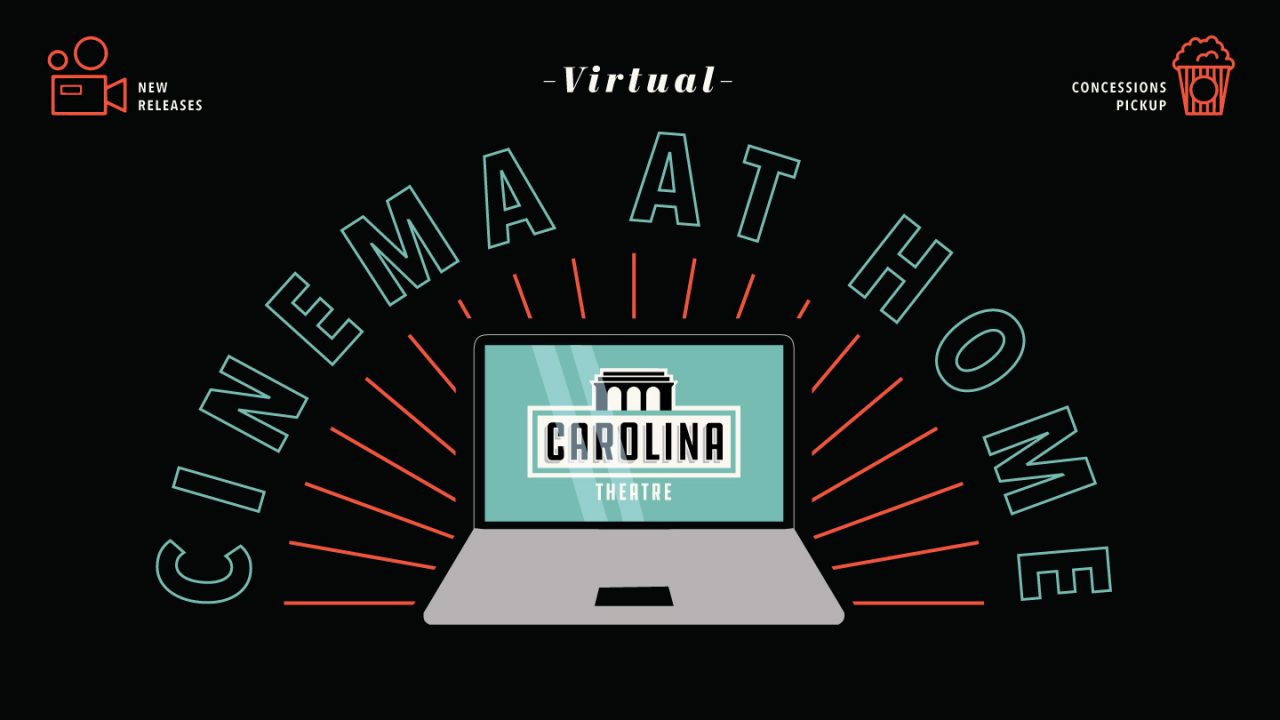 The Carolina Theatre isn’t allowed to re-open yet, but you can enjoy virtual cinema at home and support the nonprofit that manages downtown Durham’s historic showplace. Starting Friday, July 24 fans can view a variety of first-run films at home through the venue’s website and help raise funds for the Carolina Theatre.

Three films will be available for streaming Friday, July 24: the ever-popular annual installment of “Sundance Film Festival Shorts Tour,” eerie “Amulet” and the sleek documentary, “Helmut Newton: The Bad and the Beautiful.” More films will be added in upcoming weeks.

A portion of proceeds from virtual cinema tickets purchased through carolinatheatre.org will benefit Carolina Theatre of Durham, Inc., the nonprofit that operates the historic downtown venue. Ticket prices vary per film.

The Carolina Theatre’s virtual cinema program began in March, when the venue partnered with Magnolia Pictures to present “The Whistlers” and “Once Were Brothers” for at-home viewing. Virtual cinema allows filmmakers to share their creations with the public while supporting shuttered independent theaters across the globe.

“Our fans are eager for the Theatre to reopen its doors, and so are we, but in the meantime, we’re offering the next best thing with our virtual cinemas,” Carolina Theatre Senior Director of Film Programming Jim Carl said. “From compelling documentaries to foreign dramas and even a horror film or two, these are the films which would have been playing at the Carolina if we were open to the public. It’s a great way to support us as well as indie filmmakers.”

Helmet Newton: The Bad and the Beautiful (Germany, 89 min.)

Gordon Lightfoot: If You Could Read My Mind

Every Friday, you can complete the Carolina Theatre at-home experience by ordering popcorn, candy, drinks and more online at the venue’s website and then picking up concessions from 4 p.m. to 8 p.m.

More films will be added to the venue’s website as they are booked.