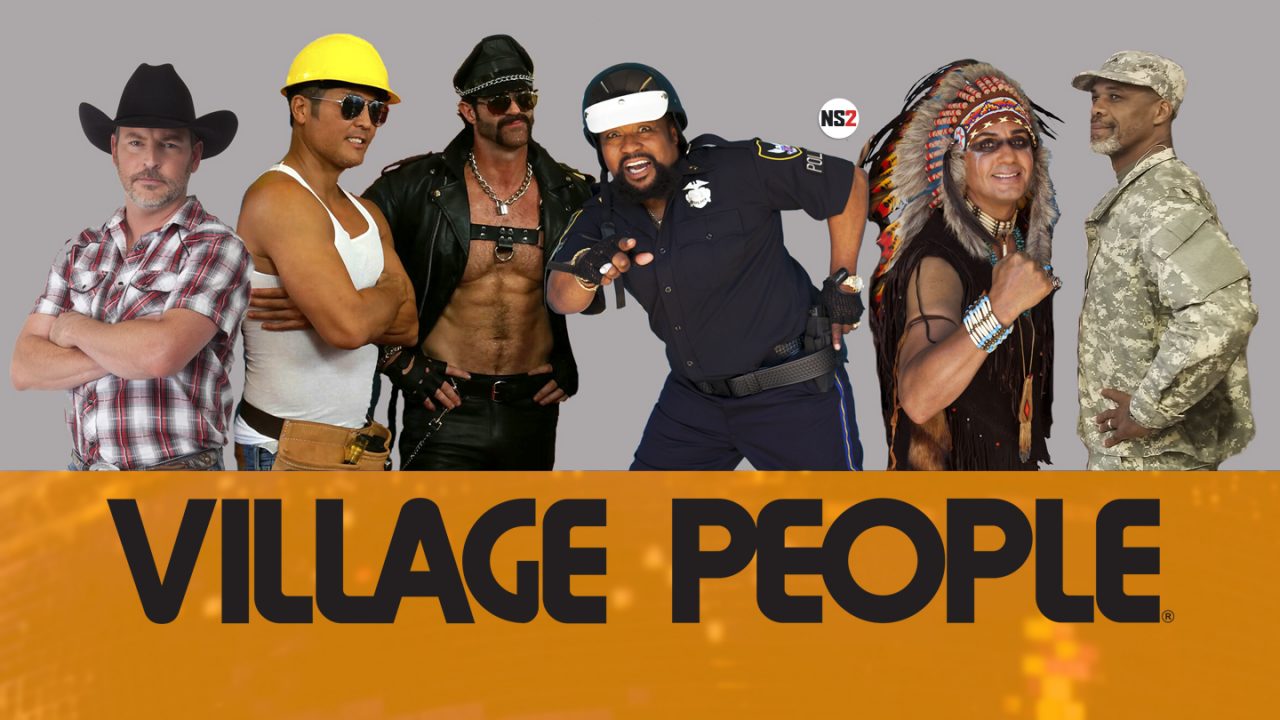 Village People is the greatest disco group in the world. Their music is part of the international songbook. The debut album, released in 1977, featured the hit singles “San Francisco (You Got Me)” and “In Hollywood (Everybody’s A Star).”

Village People at that time however was simply Victor Willis with use of session singers. Eventually a group of guys were assembled around him to perform on American Bandstand. Thus began the creation of Village People.

The guys were soon an international phenomenon with release of the second album titled Macho Man, once again recorded by Victor Willis with use of session singers. Auditions were held for performers to join Victor prior to the release of the Macho Man album and many answered the call. Village People were finally a bona fide group.

Next was the five-time platinum album Cruisin which featured the blockbuster hit “Y.M.C.A.” After that was the Go West album, and finally Live and Sleazy. Victor Willis then exited the group but not before leaving them with such smash hits as “Y.M.C.A.,” “Macho Man,” “Go West,” “In the Navy,” “Magic Night” and “Milk Shake.” With Victor’s departure, the hit era of Village People was over, and so was the disco genre in general. The group soon disbanded.

Over the years, various renditions of Village People (for purposes of life performances) have consistently toured the world since the mid-1980s with use of various replacement lead singers and characters. 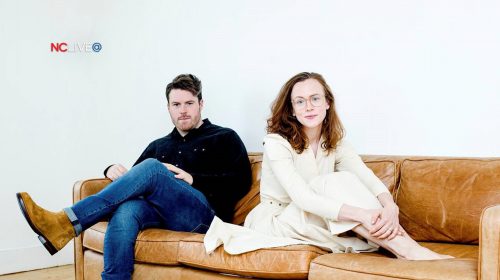