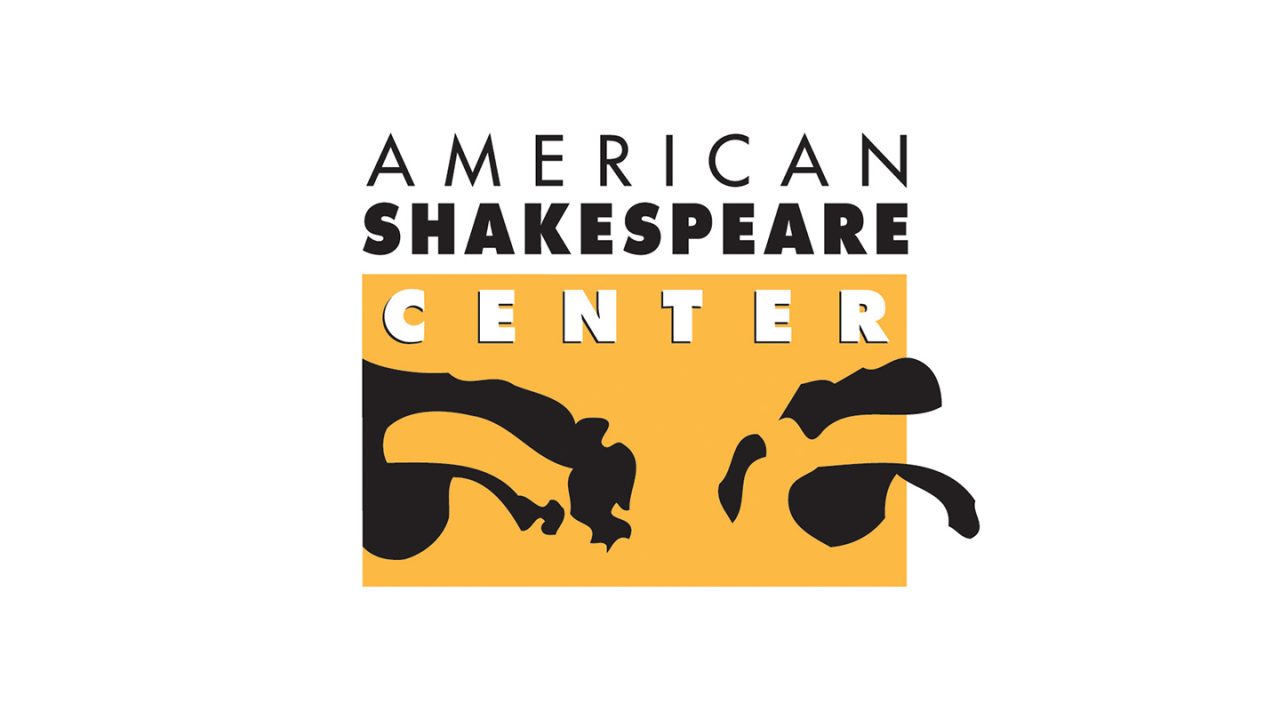 In addition to year-round performances at its Blackfriars Playhouse, ASC produces one of the most active, far-reaching National Tours in the country, hitting the road from September-April with high quality, full-length productions, performed in repertory. Now in its thirty-first year, the National Tour has performed at well over 500 festivals, performing arts centers, colleges, high schools and other venues in 48 states and six countries.

The diversity of the ASC touring troupe reflects the diversity of its audience. The National Tour attracts professional classical actors from around the country with auditions in Staunton, Chicago, Houston and New York. To keep the group dynamic and fresh, the ASC hires a mix of new and veteran ASC actors for the touring troupe each year. From this proving ground, the next generation of classical actors is forged. 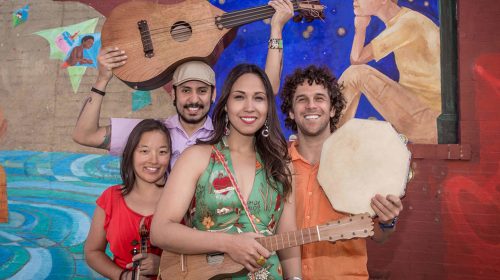 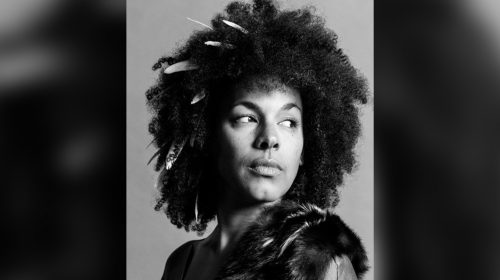 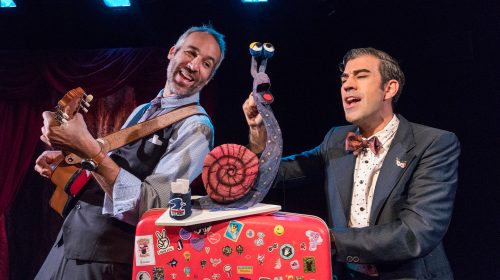