Home › Events › Trevor Wallace: Are You That Guy? Tour 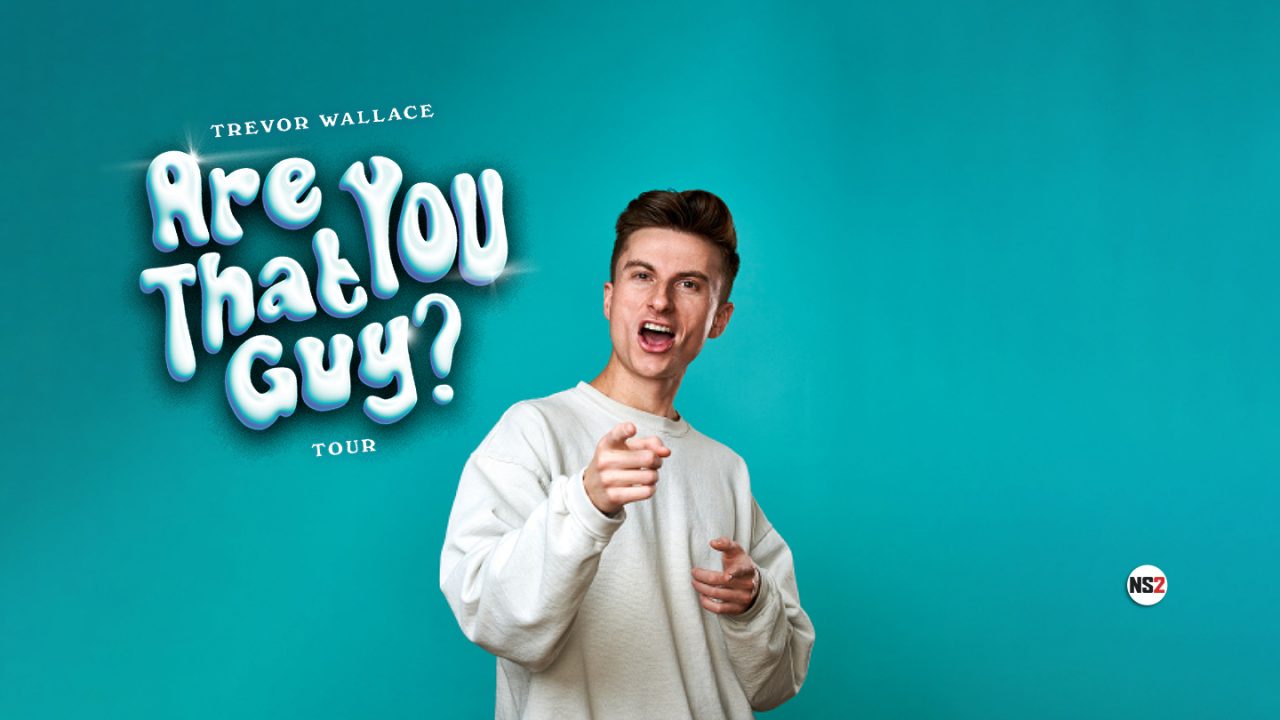 Trevor Wallace: Are You That Guy? Tour

AGE RESTRICTION: This is an 18+ show

Trevor Wallace is a 27 year old stand up comedian, writer & actor. Wallace can be seen just about everywhere on the internet and has collectively built a digital thumbprint of over 1 Billion views across his social media channels. Wallace has been featured on Comedy Central, MTV, Barstools Sports, E! News, The L.A. Times, The New York Times, Ad Age, Business Insider, Men’s Health, Buzzfeed, and Complex to name a few. Trevor also has his instagram handle on his car… nbd

Wallace has also toured the U.S. performing at colleges and comedy clubs including two sold out nights at The Gramercy Theatre in New York as a part of the New York Comedy Festival, which included names, such as, Nick Kroll, Pete Holmes, Norm Macdonald, and Trevor Noah.

In April of 2020, Wallace was voted as a finalist for “Best in Comedy” at the Shorty Awards.