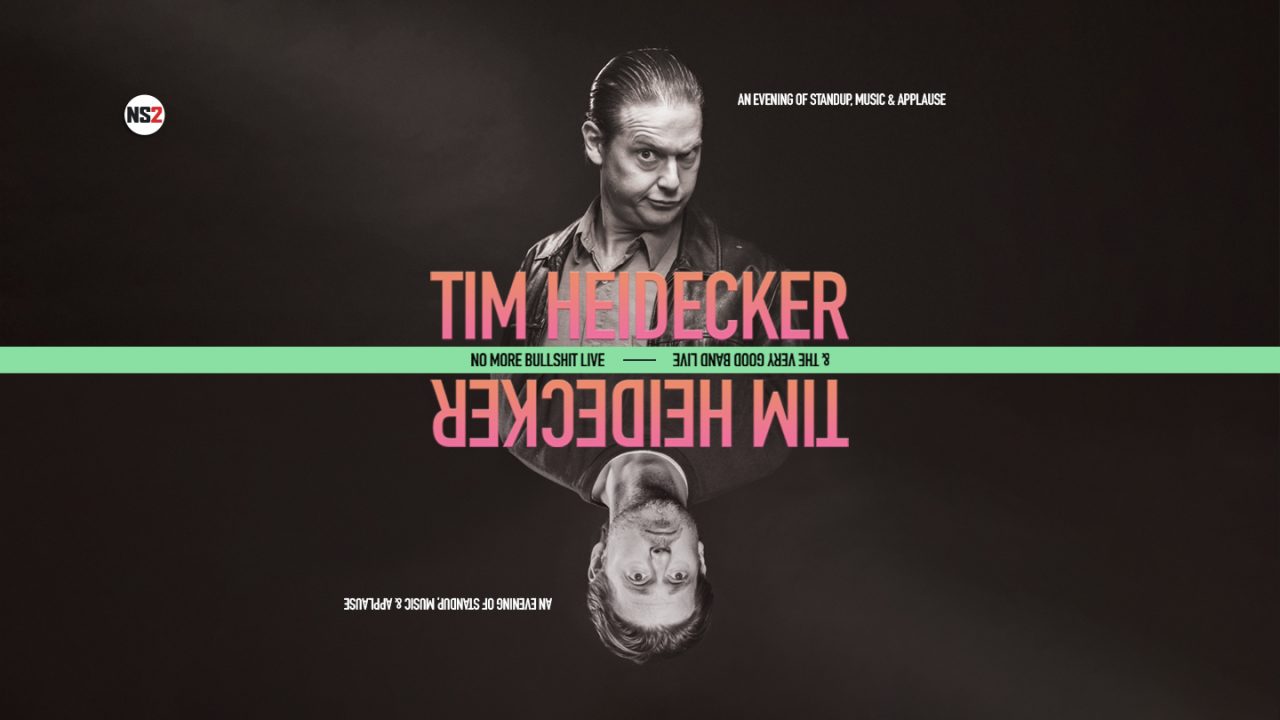 HEALTH CHECK REQUIRED: The artist is requiring masks to be worn at all times unless actively eating or drinking. Health policies are subject to change. Learn more.

Tim Heidecker (from Tim and Eric Awesome Show, Great Job! and beyond) is taking his “No More Bullshit” stand-up character on the road, as well as his Very Good Band to present the first two-act evening of Tim Heidecker comedy and music.

Heidecker’s “An Evening with Tim Heidecker” stand-up special has reached over 1 million views on YouTube, and has prompted publications like Vulture to dub him “the poet laureate of delusional assholes.” Truly, the “Tim Heidecker” of stand-up comedy is the epitome of a “‘truth-telling’ comic with none of the talent, but all of the narcissism and aggression” (Vulture). There is no one finer at the art of “failure-centric comedy” (Vice) than this version of Heidecker.

The second half of the show features another side of Heidecker, the songwriter, musician, and performer who has released a number of albums, including the recent “Fear of Death” collaboration with Weyes Blood, and his forthcoming record, “High School.” About “Fear of Death”, the Washington Post wrote, “for the first time, Heidecker sounds unapologetically like himself on tape — dark but not dour, witty if not necessarily here for punchlines.” This is Tim Heidecker without the quotes around his name, a representation of a talented and prolific songwriter who never eschews his natural inclination towards humor, but where there’s always something deeper and more real for listeners to sink their teeth into. Heidecker (guitar, vocals) and the Very Good Band, Josh Adams (drums), Eliana Athayde (bass, vocals) and Catfish Connor (lead guitar, pedal steel), will play songs from the entire Tim Heidecker catalogue. 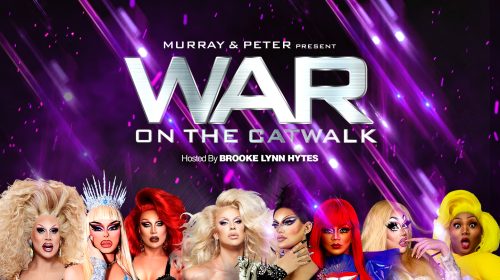 WAR on the Catwalk 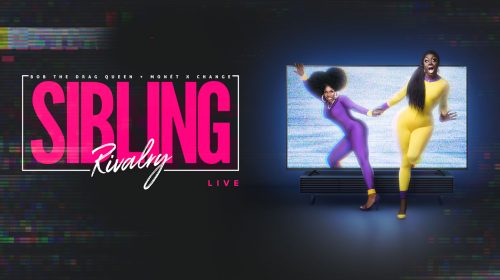 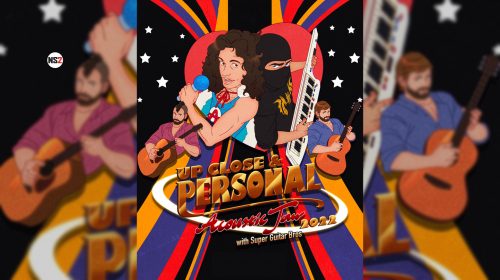