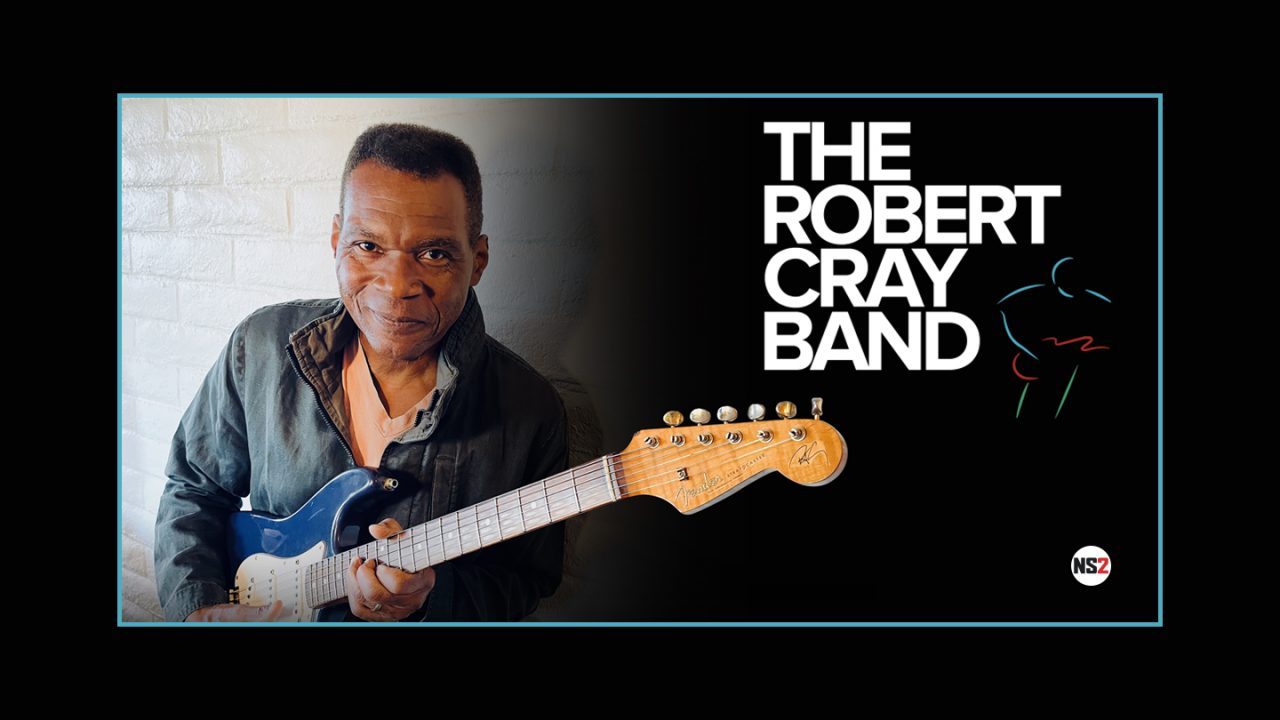 Since 1974, The Robert Cray Band has been touring and recording their unique groove,

born from a love of soul, R&B, gospel, blues, and rock and roll.

The five-time Grammy winner has been inducted into the Blues Hall of Fame and earned the Americana Music Awards “Lifetime Achievement for Performance.”

“Having had the opportunity to play with some of our heroes was more than we could have ever imagined,” says Robert. “Albert Collins, Muddy Waters, John Lee Hooker, and the big stages with The Rolling Stones, Tina Turner, and Eric Clapton.”

Cray’s producer Steve Jordan adds, “People gravitate to his guitar playing first, but I think he’s one of the best singers I’ve heard in my life.”

The Robert Cray Band has released over twenty acclaimed albums and has sold millions worldwide. “The Band continues with the same enthusiasm and joy in what we do, and no matter the accolades,” says Robert. “Today is all that matters!” 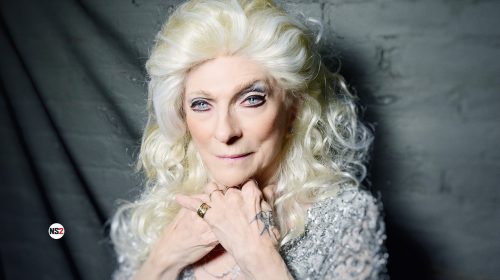 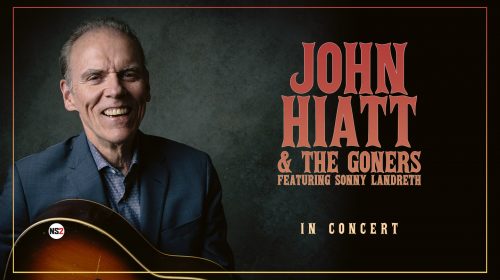 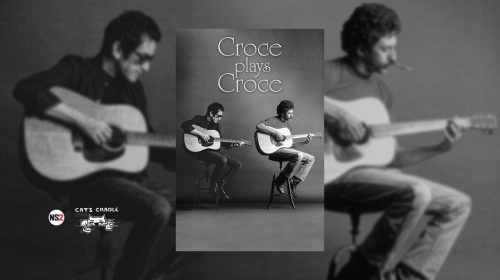