Home › Events › The Chamber Orchestra of the Triangle – Variaciones Concertantes 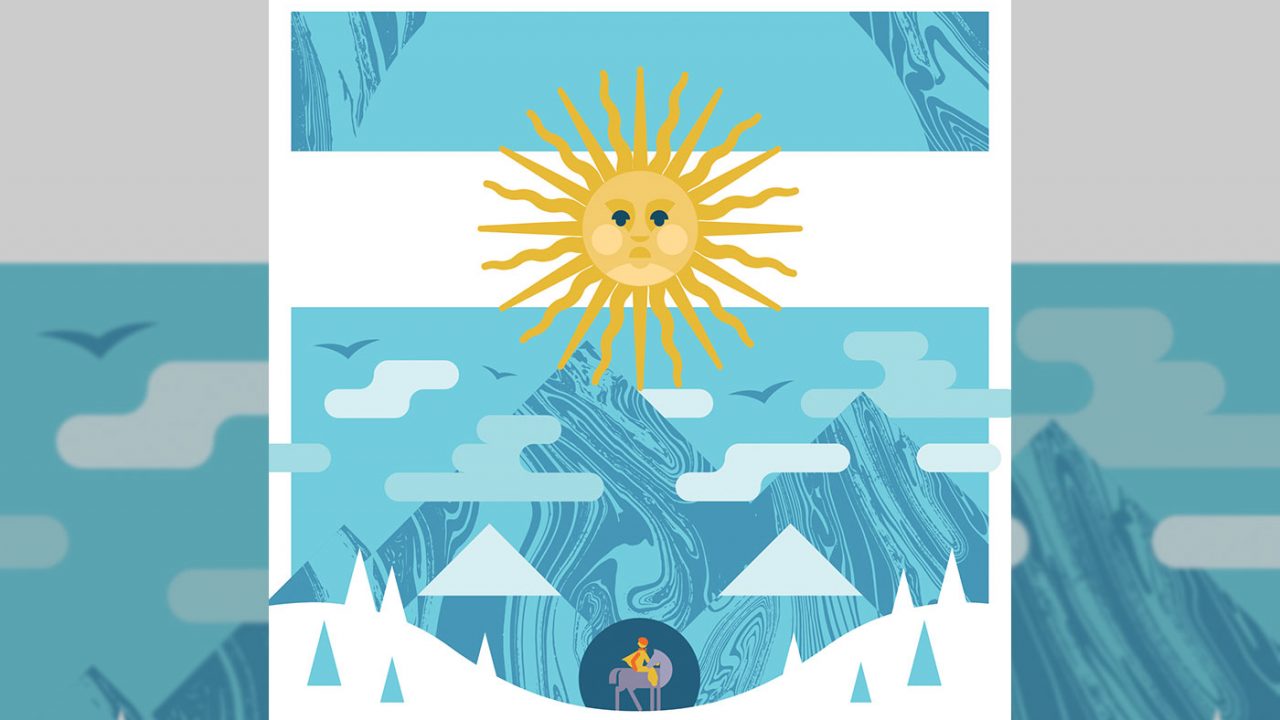 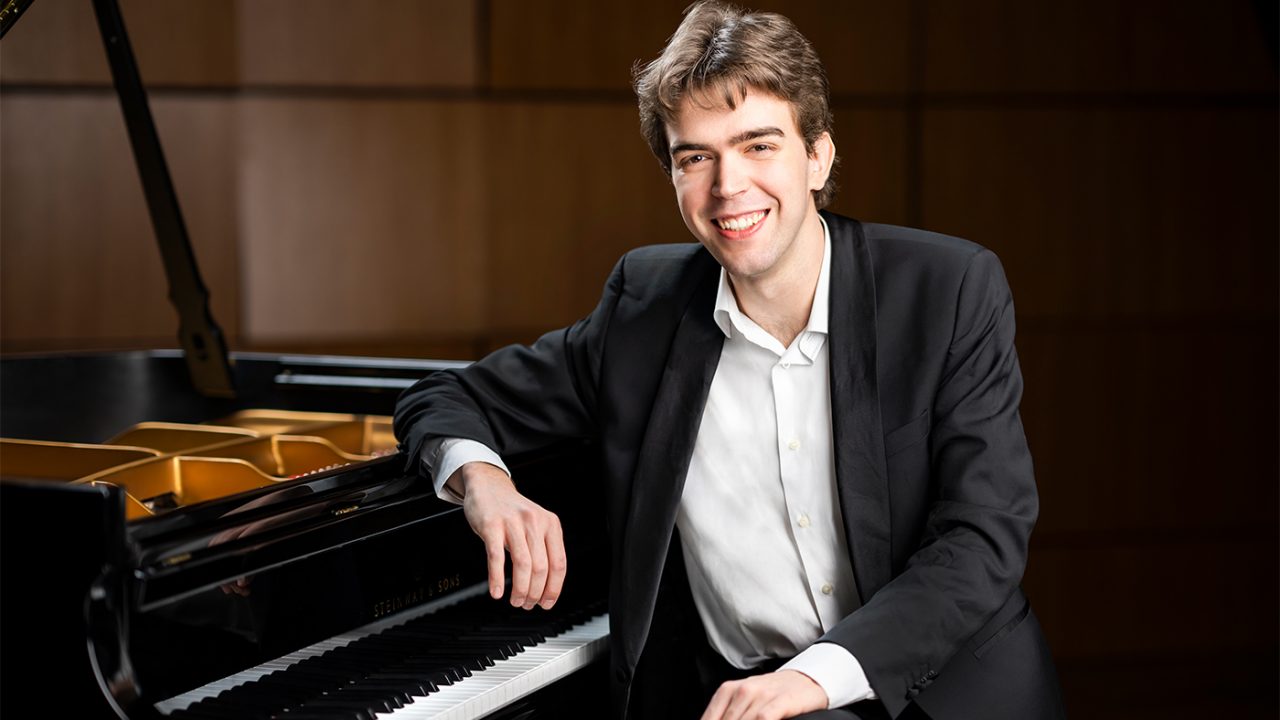 The Chamber Orchestra of the Triangle – Variaciones Concertantes

Meet Arthur Honegger. Definitely not a household name, Honegger is one of the few Swiss composers that has survived the test of time, and rightfully so! His Pastorale d’ete is a short symphonic poem reflecting the beauty and majesty of the Swiss Alps of course!

While Wolfgang Amadeus Mozart’s Piano Concertos Nos. 20-24 tend to dominate today’s concert stages, it was the Concerto No.26, nicknamed “Coronation” that was most popular during the 19th century. Hear acclaimed pianist Albert Cano Smit bring this charming work to life.

​Having studied with Aaron Copland at Tanglewood in the summer of 1941, Alberto Ginastera would go on to become the musical voice of his nation, similar to his American counterpart. Employing original thematic and rhythmic elements, and showing off the individual prowess of the orchestra’s members, Variaciones Concertantes takes on a subjective Argentinian character. This work is sure to have you bopping in your seat.

Albert Cano Smit has given solo recitals at the Herbst Theatre in San Francisco, for the Steinway Society The Bay Area in San Jose, New York’s Salon de Virtuosi, and Bravo! Vail Festival, and has been in residency at the Tippet Rise Art Center. He has given recitals abroad in Xiamen, China, in France at the Wissembourg Festival and Fondation Louis Vuitton in Paris, at Germany’s Rheingau Music Festival, and throughout Spain. Mr. Cano Smit tours with violinist William Hagen in venues throughout the U.S. and in Germany, and with flutist Anthony Trionfo he has performed in New York at Merkin Concert Hall and the Morgan Library & Museum, and at the Kennedy Center Terrace Theater in Washington, DC.

Mr. Cano Smit currently studies with Robert McDonald at The Juilliard School. Previous teachers include Ory Shihor, Graham Caskie and Marta Karbownicka. He has benefited from extensive artistic advice by YCA alumni Richard Goode and Jean-Yves Thibaudet, with whom he gave four-hand performances at Zipper Hall in Los Angeles and Wallis Annenberg Center Hall in Beverly Hills. Mr. Cano Smit is an alumnus of the Verbier Festival Academy. He thanks the Robert Turnbull Piano Foundation for their generosity. 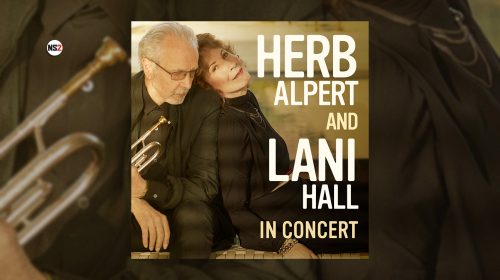 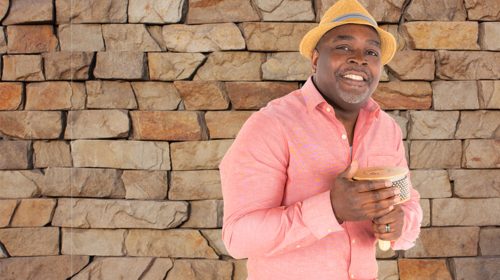