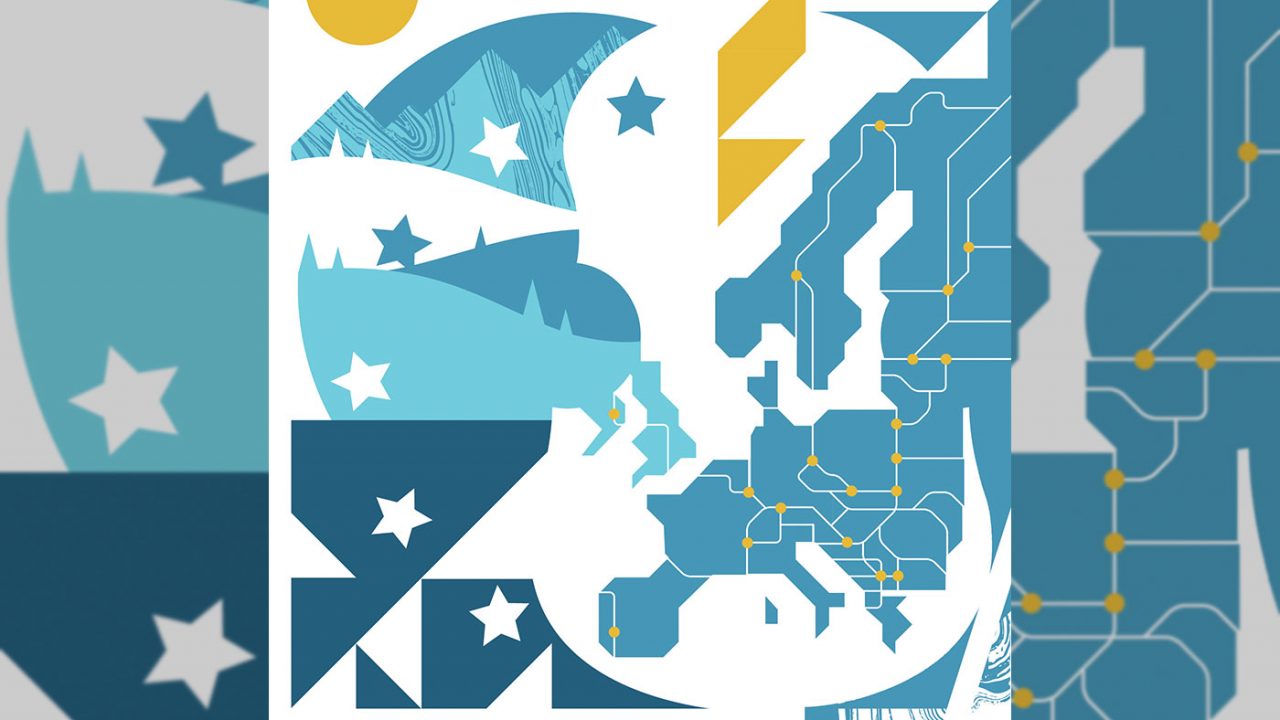 The Chamber Orchestra of the Triangle – The Grand Tour Revisited

Paying homage to the Baroque French dance suite, Maurice Ravel’s Le Tombeau de Couperin was originally conceived for solo piano. Ravel created the orchestral version in 1919, and even though it was dedicated to the memory of friends who had passed away during WWI, the work has a light-hearted and reflective quality.

Rarely performed and overshadowed by his signature violin concerto, Jean Sibelius’ Two Serenades for Violin and Orchestra are hidden gems of the violin repertoire. Each work is only seven minutes long, but perfectly captures the composer’s unique voice, and with it, the extreme imagery of Nordic life.

No orchestral work captures the sights and sounds of Italy better than Felix Mendelssohn’s “Italian” Symphony, (even though Mendelssohn was German). And while he never clearly expressed what he was trying to depict , it is hard to not imagine yourself racing through the Italian countryside on horseback or taking in the ancient customs of Rome during holy week.

New Zealand-born violinist Geneva Lewis has forged a reputation as a musician of consummate artistry whose performances speak from and to the heart. Hailed by conductor Nic McGegan as “a name to watch,” Geneva is the recipient of a 2021 Avery Fisher Career Grant and Grand Prize winner of the 2020 Concert Artists Guild Competition. Other recent accolades include Kronberg Academy’s Prince of Hesse Prize and being named a Finalist at the 2018 Naumburg Competition, a Performance Today Young Artist in Residence, and Musical America’s New Artist of the Month.

After her solo debut at age 11 with the Pasadena Symphony, Geneva has gone on to perform with orchestras around the world, including recent and forthcoming appearances with Orpheus Chamber Orchestra, Auckland Philharmonia, Sarasota Orchestra, Pensacola Symphony, Augusta Symphony, and Duluth Superior Symphony Orchestra. She has worked with a number of notable conductors, including Nic McGegan, Edwin Outwater, and Michael Feinstein, and looks forward to collaborations with Giordano Bellincampi, Sameer Patel, Peter Rubardt, and Dirk Meyer. In recital, recent and upcoming highlights include performances at Wigmore Hall, the Concertgebouw, Tippet Rise, Emory University, Purdue Convocations, Kravis Center, and Myra Hess, among others.

While Geneva’s claim to chamber music fame came early on as a member of the renowned Lewis Family Trio with her siblings Nathan (piano) and Rochelle (cello), she has since established the Callisto Trio, Artist-in-Residence at the Da Camera Society in Los Angeles. Callisto received the Bronze Medal at the Fischoff Competition as the youngest group to ever compete in the senior division finals. They were recently invited on the Masters on Tour series of the International Holland Music Sessions and performed at the celebrated Het Concertgebouw Amsterdam.

An advocate of community engagement and music education, Geneva was selected for the New England Conservatory’s Community Performances and Partnerships Program’s Ensemble Fellowship, through which her string quartet created interactive educational programs for audiences throughout Boston. Her quartet was also chosen for the Virginia Arts Festival Residency, during which they performed and presented masterclasses in elementary, middle, and high schools.

Geneva is currently in the Artist Diploma program as the recipient of the Charlotte F. Rabb Presidential Scholarship at the New England Conservatory studying with Miriam Fried. Past summers have taken her to the Marlboro Music Festival, Ravinia Steans Institute, Perlman Music Program’s Chamber Workshop, International Holland Music Sessions, Taos School of Music and the Heifetz International Music Institute.

Geneva is currently performing on the “Joachim-Ma” Stradivarius, c. 1714, on generous loan from the New England Conservatory.