Nick Swardson: Too Many Smells Tour

The road to success has been a steady climb for Swardson, who started his career in St. Paul/ Minneapolis, then on to New York and Los Angeles, where he first found success by writing “Malibu’s Most Wanted” for Warner Brothers and by featuring in the hit Comedy Central series RENO 911. After catching the attention of Happy Madison Productions, he quickly became a fixture in the company, writing or co-writing and producing such projects as “Grandma’s Boy,” “Benchwarmers” and co-producing “I Now Pronounce You Chuck and Larry” with Adam Sandler and Kevin James. More recently Nick has performed in movies such as “That’s My Boy,” “Blades of Glory,” “30 Minutes or Less,” and “Bucky Larson: Born to Be a Star,” which he wrote, starred in, and produced. His first CD/DVD, “Party”, on Comedy Central Records (produced by Happy Madison) went platinum. He followed that up in 2010 with his first one-hour stand-up special on Comedy Central, “Seriously who Farted.”

In addition to his career in film and in the world of Stand Up Comedy, Nick continues to have a prolific career in television. His Comedy Central sketch show, “Pretend Time with Nick Swardson” ran from 2010 to 2012, and he voiced the role of Troy on FXX’s animated show, “Chozen.” 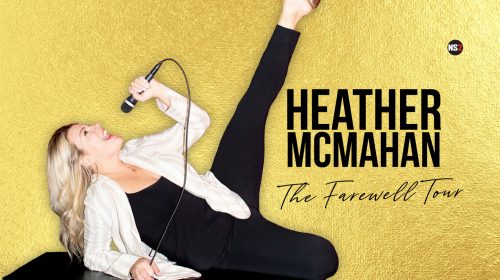 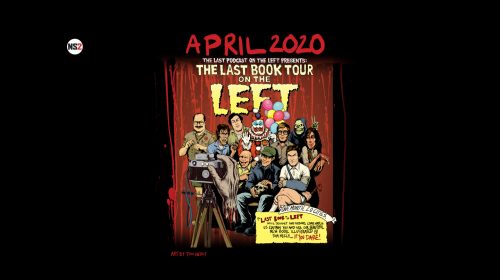