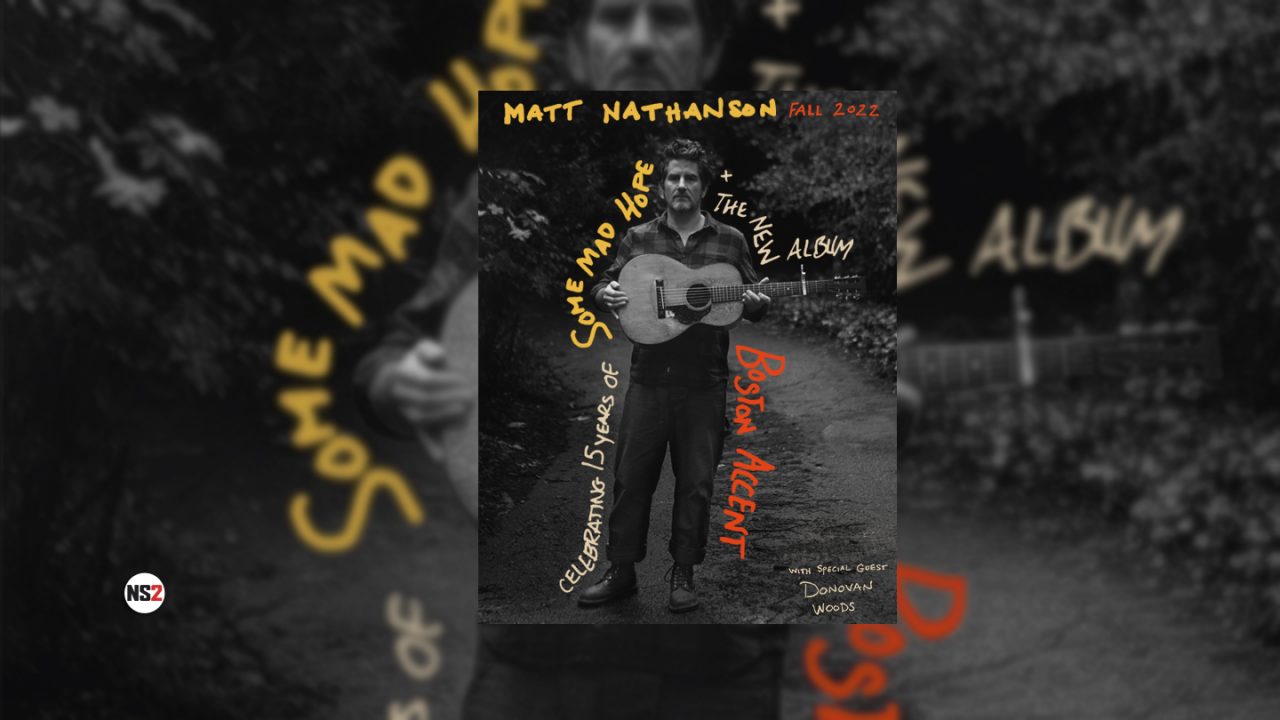 Based in San Francisco, Matt Nathanson has evolved into one of the premier songwriters and dynamic performers on the music scene today. His 2007 album “Some Mad Hope” (his first for Vanguard) yielded the smash single “Come On Get Higher,” which has sold more than 2 million copies to date, as well as the subsequent hits “Car Crash,” “Falling Apart,” and “All We Are.”

The success of “Some Mad Hope” earned Nathanson a coveted spot as a VH1 “You Oughta Know” artist, while also resulting in appearances on such national television shows as David Letterman, Ellen, Conan O’Brien, Leno, Jimmy Kimmel, Craig Ferguson, Dancing with the Stars, Rachael Ray, and the CMA Awards to name a few. Additionally, his songs have been featured in numerous film and TV programs, including Good Morning America, NCIS, Private Practice, American Idol, X Factor, Vampire Diaries, American Pie, and 90210. “Modern Love,” his previous studio album, debuted at #17 on the Billboard “Top 200 Albums Chart” and topped the iTunes “Pop Chart.” It featured the hit singles “Faster” and “Run” – the latter featuring Sugarland’s Jennifer Nettles and Kristian Bush. Nathanson’s legendary live shows, in which he displays a chic comedic flair, have resulted in sold-out tours across the U.S., Canada, and Australia.