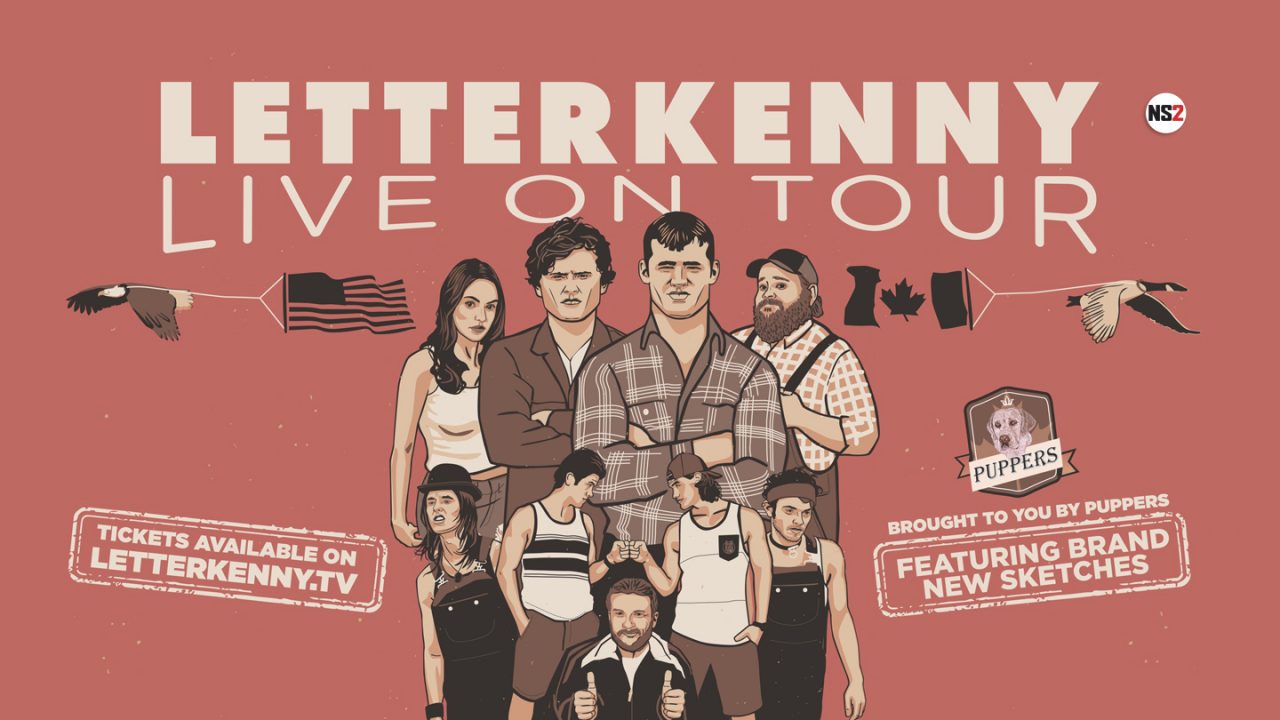 Statement from the tour: Due to the rapidly-evolving situation surrounding COVID-19, it is with great sadness that we have collectively made the decision to postpone the remaining North American dates of the “Letterkenny Live!” 2020 Tour, beginning with Buffalo, NY on Thursday night and including the March 19 show at the Carolina Theatre of Durham.

The health and well-being of the fans and everyone involved with the tour is top of mind, and as such we feel that exercising extreme caution is the best decision for the safety of all.

Rescheduled tour dates will be confirmed and announced soon. Tickets for the postponed shows will be honored on the new dates.

If you have further questions about our ticketing policies, please contact the Carolina Theatre Box Office at (919) 560-3030 from 10 a.m. to 6 p.m. Mon-Fri or email at efan@carolinatheatre.org.

The stars of the wildly popular award-winning Crave Original Series LETTERKENNY are bringing “LETTERKENNY LIVE!” to the U.S. for the first time in 2020.  All new, the acclaimed 90-minute comedy experience will feature NINE of the beloved cast members along with never-before-seen sketches and more. The highly anticipated live event, that includes major stops across North America is produced by New Metric Media and presented by Puppers Premium Lager. 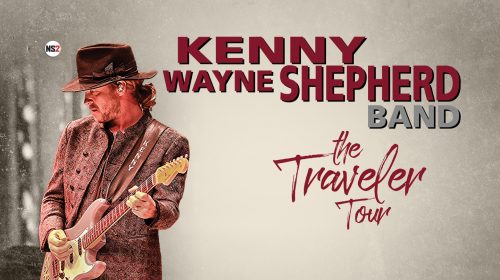