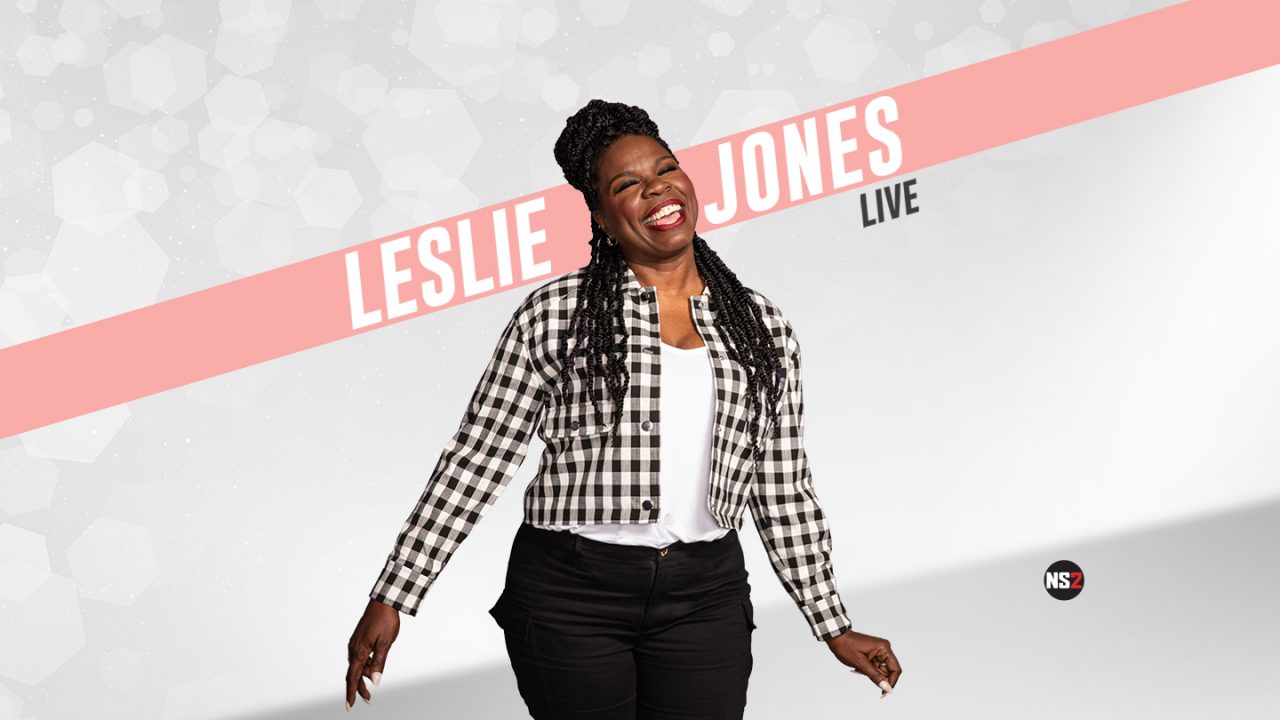 Jones can currently be seen starring in Taika Waititi’s pirate comedy series “Our Flag Means Death” for HBO Max. Jones will soon produce an Untitled Christmas Comedy for Lionsgate along with Ruben Fleischer and David Bernad along with Jackie Clarke set to write and Lenny Marcus producing. Jones is developing the holiday feature as a potential starring role.

Jones will next be heard on her new podcast, “The Fckry,” with her co-host Lenny Marcus for Stitcher. Each week Leslie and Lenny will discuss anything and everything, from getting started in comedy to the effects that current political issues have on us all. The hosts will also interact with listeners, giving unfiltered, unwatered-down answers to some of their biggest questions. In true Leslie Jones fashion, nothing is off the table.

Jones recently wrapped production on STARZ’ “BMF” from executive producer Curtis “50 Cent” Jackson and writer/producer Randy Huggins. Jones recently wrapped production on OUT OF OFFICE, which will also star Ken Jeong, Jason Alexander, and Cheri Oteri, and will be written/directed by Paul Lieberstein. This ensemble comedy about the blurring lines between working from home and would-be/should-be private life. The story centers on a young woman who finds that keeping her job is somehow tied to helping her boss navigate his fast-failing marriage. The series will premiere on Comedy Central.

In 2020, Jones starred opposite Eddie Murphy and Arsenio Hall in Craig Brewer’s “Coming 2 America,” which garnered a 2021 MTV Movie and TV Award for “Best Comedic Performance,” and a 2021 People’s Choice Award nomination for Jones for “Favorite Movie Star”.

Jones’ television credits include: “Kevin (Probably) Saves The World,” “The Blacklist,” “Workaholics,” “The League,” and host of “Supermarket Sweep” for which she also executive produced and received a nomination for the 2021 Critics Choice Real TV Award for “Best Game Show.”

In 2020, she won a People’s Choice Award for her Netflix one-hour comedy special, Time Machine. In previous years, Leslie hosted The BET Awards. Jones was also including in 2017’s list of Time’s 100 Most Influential People. 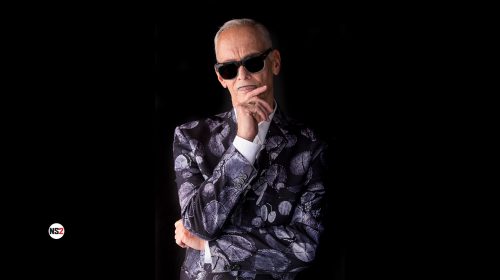 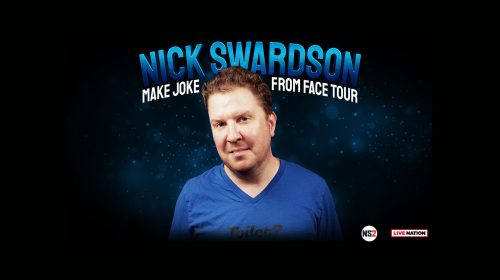 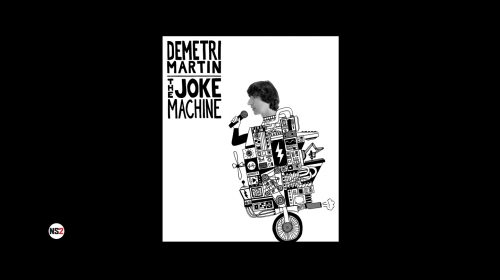