Home › Events › Kathleen Madigan: Do You Have Any Ranch? 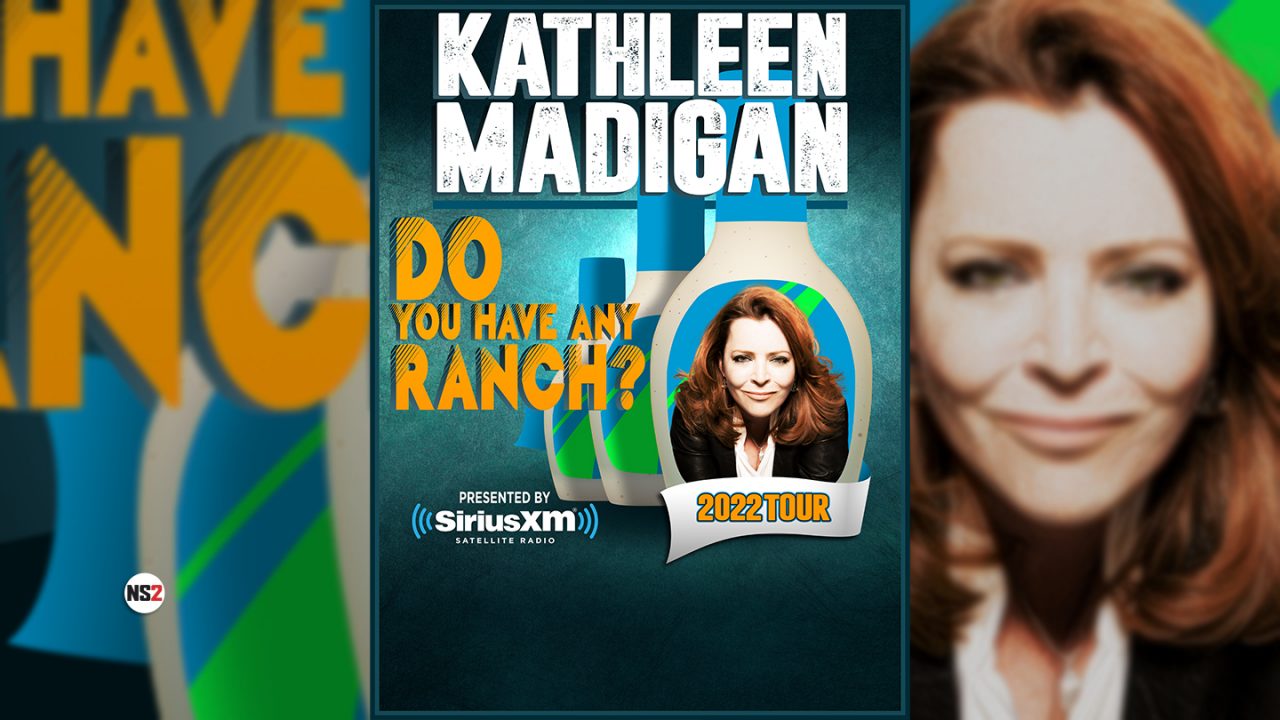 Comedian Kathleen Madigan’s 32-year comedy career is showing no signs of slowing down. Madigan has been touring 250 nights a year on the road and has risen from performing in comedy clubs to performing in marquee theaters with sold out shows. She’s squeezed in over 40 appearances on late night talk shows and multiple comedy specials airing on Netflix, Comedy Central and HBO. She also recently joined Jerry Seinfeld on his Netflix show “Comedians in Cars Getting Coffee” and made the most of the pandemic by launching a podcast, “Madigan’s Pubcast,” on all streaming outlets. Recently asked if her career was planned, she said, “No, like that guy in the Joy of Painting used to say, it was a happy accident. This whole thing just started out as a reason to drink and wow, what a great drinking accident.” 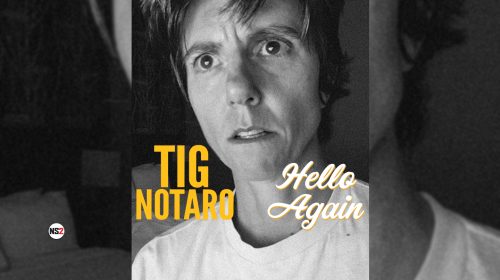 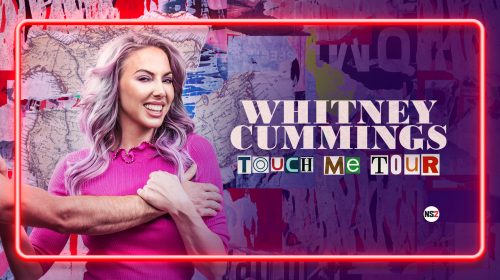 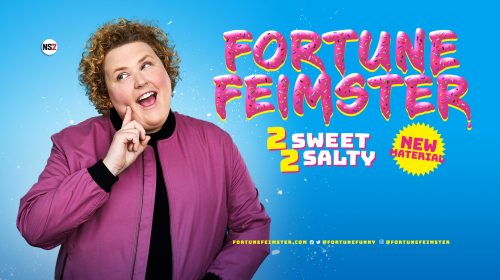