Home › Events › John Waters: The End of The World 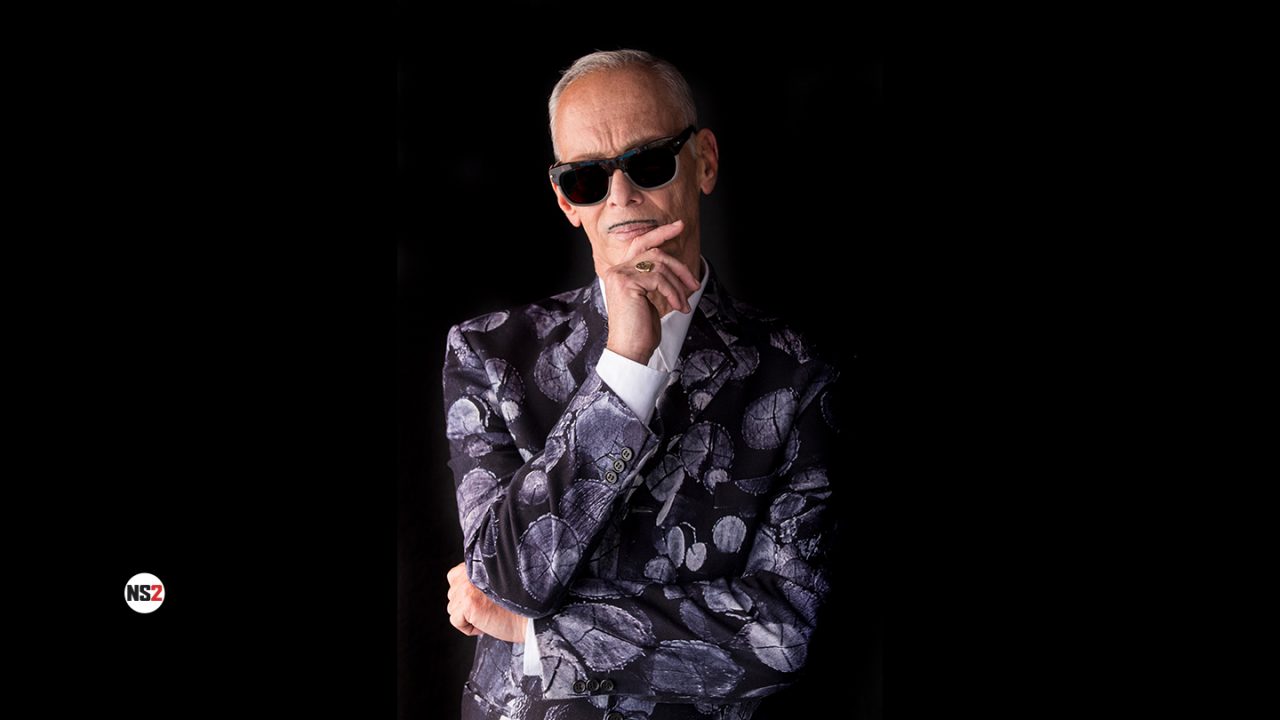 Two music compilation CDs have been released by New Line Records, “A John Waters Christmas” (2004) followed up by “A Date With John Waters” (2007). In 2017 Third Man Records released a 7” EP of Waters reading “Make Trouble” and in 2021 Sub Pop records distributed his “Prayer to Pasolini” as part of its Singles Club. John’s audiobooks “Carsick” and “Mr. Know-It-All” were both nominated for Grammy Awards in the Best Spoken Word Album category.

John Waters is a member of The Academy of Motion Picture Arts and Sciences and the National Academy of Recording Arts and Sciences.  Additionally, he is a past member of the The Andy Warhol Foundation Board and the Wexner Center International Arts Advisory Council. He is currently on the Board of Directors for the Baltimore Museum of Art as well as the Maryland Film Festival, and has been a key advisor to the Provincetown International Film Festival since it began in 1999, the same year Waters was honored as the first recipient of PIFF’s “Filmmaker on the Edge” award.

In September 2014 Film Society of Lincoln Center honored John Waters’ filmmaking with a 10-day celebration entitled “Fifty Years of John Waters: How Much Can You Take?” featuring a complete retrospective of his work. The next year the British Film Institute also honored John’s contribution to cinema with their own program called “The Complete Films of John Waters…Every Goddam One of Them”. In 2015, Waters was awarded an Honorary Doctorate of Fine Arts from the Rhode Island School of Design (RISD) and the same by the Maryland Institute College of Arts (MICA) in May 2016, as well as by School of Visual Arts (SVA) in 2020. The French Minister of Culture bestowed the rank of Officer in the Order of Arts and Letters to Mr. Waters in 2015.  In February 2017 John Waters was honored with the Writers Guild of America East’s Ian McLellan Hunter Award for his body of work as a writer in motion pictures.

Waters is a photographer whose work has been shown in galleries all over the world. In 2011 he was selected as a juror for the Venice Biennale. He’s performed his one man spoken-word lectures entitled “This Filthy World”, “False Negative” or “Make Trouble” and his annual Christmas show, “A John Waters Christmas”, at colleges, museums, film festivals and comedy clubs around the world. Waters has appeared in many motion pictures and television shows including Jonathan Demme’s “Something Wild,” Woody Allen’s “Sweet and Lowdown,” “Seed of Chucky,” “Alvin and the Chipmunks: The Road Chip.” “The Simpsons,” Ryan Murphy’s “Feud,” “The Blacklist,” “Law & Order: Special Victims Unit,” “The Marvelous Mrs. Maisel,” and “Search Party.” He also was one of the faces of a Nike campaign in 2019 and the Saint Laurent fall 2020 menswear campaign in 2020. 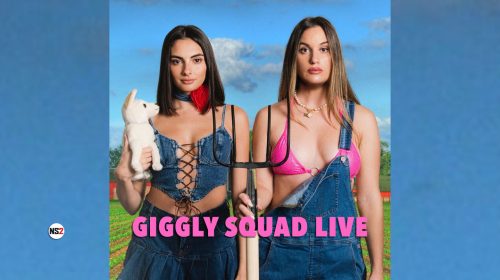 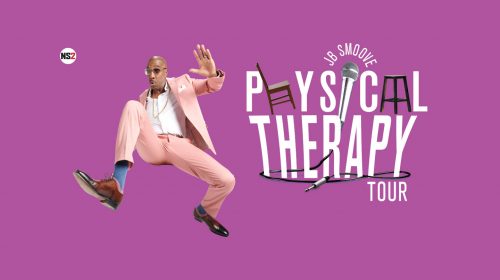 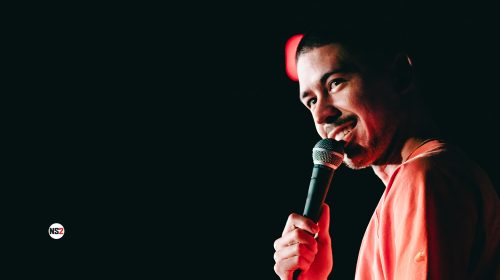