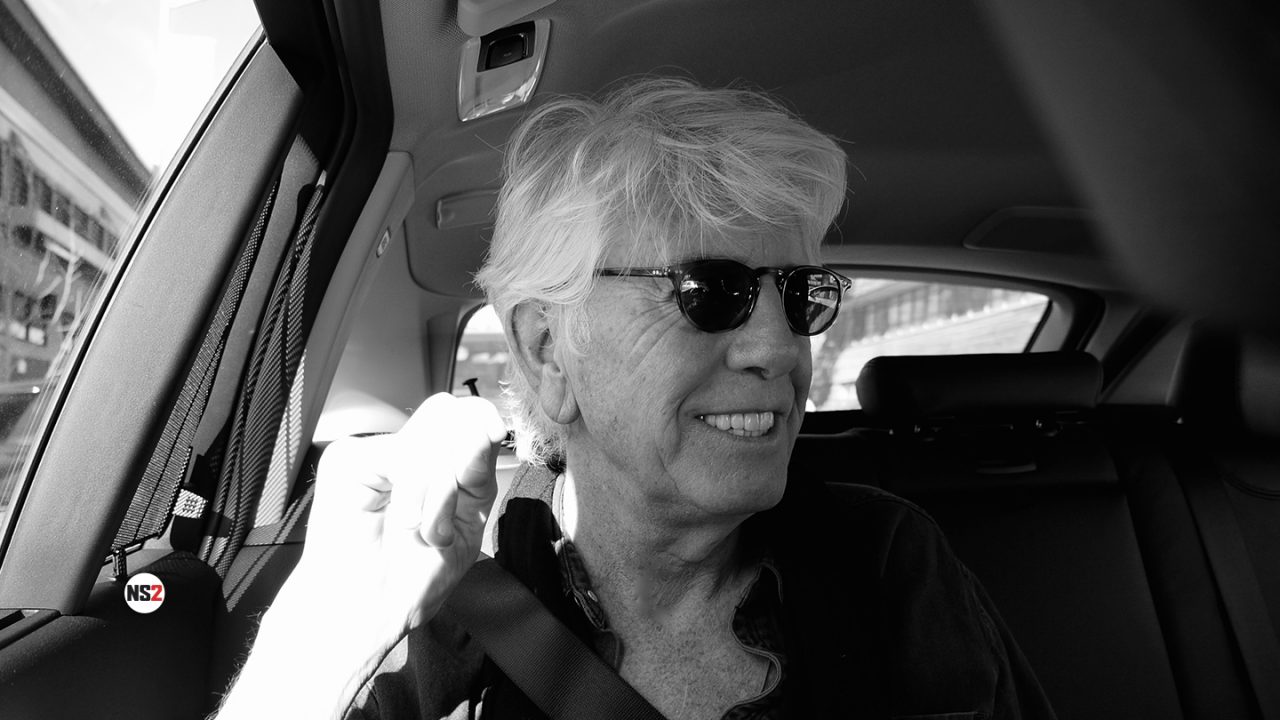 HEALTH CHECK REQUIRED: The artist is requiring proof of a negative test or COVID-19 vaccination to attend this event. Please note that all guests will be required to show a matching ID with their vaccination/negative test results. Masks must also be worn. Health policies are subject to change. Learn more.

Legendary artist Graham Nash is a two-time Rock and Roll Hall of Fame inductee – with Crosby, Stills, and Nash and with the Hollies. He was also inducted twice into the Songwriter’s Hall of Fame, as a solo artist and with CSN, and he is a GRAMMY Award winner.

Towering above virtually everything that Graham Nash has accomplished in his long and multi-faceted career, stands the litany of songs that he has written and introduced to the soundtrack of the past half-century. His remarkable body of work, beginning with his contributions to the Hollies opus from 1964 to ’68, including “Stop Stop Stop,” “On A Carousel,” and “Carrie Anne,” continues all the way to This Path Tonight (2016), his most recent solo album. Fifteen of his songs are celebrated in the 2018 release, Over the Years…, a 2-disc collection of some of Nash’s best-known works from the past 50 years and more than a dozen unreleased demos and mixes.

The original classic union of Crosby, Stills & Nash (& Young) lasted but twenty months. Yet their songs are lightning rods embedded in our DNA, starting with Nash’s “Marrakesh Express,” “Pre-Road Downs” and “Lady Of the Island,” from the first Crosby, Stills & Nash LP (1969). On CSNY’s Déjà Vu (1970), Nash’s “Teach Your Children” and “Our House” beseeched us to hold love tightly, to fend off the madness that was on its way.

Overlapping CSNY, Nash’s solo career debuted with Songs For Beginners (1971), whose “Chicago/We Can Change the World” and “Military Madness” were fueled by the Long Hot Summer, the trial of the Chicago Eight, and the ongoing Vietnam war. Songs from that LP stayed in Nash’s concert sets for years including “I Used To Be A King” and “Simple Man”. His next album, Wild Tales (1974), addressed (among other issues) unfair jail terms for minor drug offenses (“Prison Song”), unfair treatment of Vietnam vets (“Oh! Camil”) and the unfairness of fame (“You’ll Never Be the Same”).