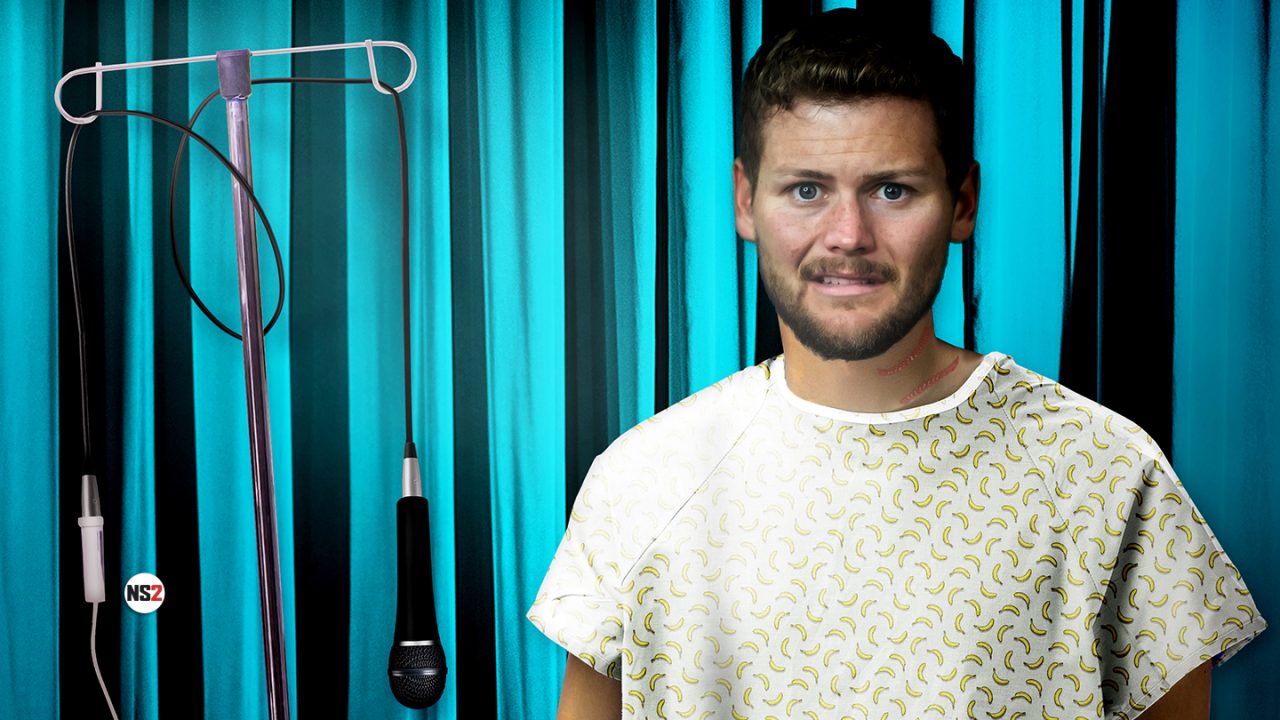 “Do something every day that scares you” is a motto Drew lives by. In 2015, Drew Lynch captured the hearts of America with his Golden Buzzer performance on Season 10 of America’s Got Talent. “The person I was before would probably never hangout with who I am today” is the statement that resonated most in capturing audiences across the country, as they fell in love with his charming wit and genuine vulnerability every week of the competition.

Drew becoming a comedian was almost as unintentional as capturing America’s hearts. At the young age of 19, Drew moved to Los Angeles with aspirations of becoming an actor; a dream he had since he was a kid. A freak accident just a year into his acting career left Drew with a severe stutter and crushed his hopes of ever performing again.

But his continued drive to become an entertainer forced him in a different direction, often reflecting on the “softball that humbly changed his life and gave him a career”. The relatability of Drew’s real-life situations in dealing with a stutter propelled him each week of the competition – advancing to the finals and ultimately landing second place on season 10 of America’s Got Talent. Drew attributes much of his success from his ability to be honest- genuinely facing the “elephant in the room” head on.

Drew has made comedy his full time career, headlining comedy clubs all over the world.

In addition, Drew has appeared on the Dr. Oz show, and will be appearing as a celebrity guest on the game show Idiot Test. Drew is collaborating on a book, and ultimately becoming the actor he always dreamed of, with a now different and enlightened perspective on who he thought he was, and who he is today.