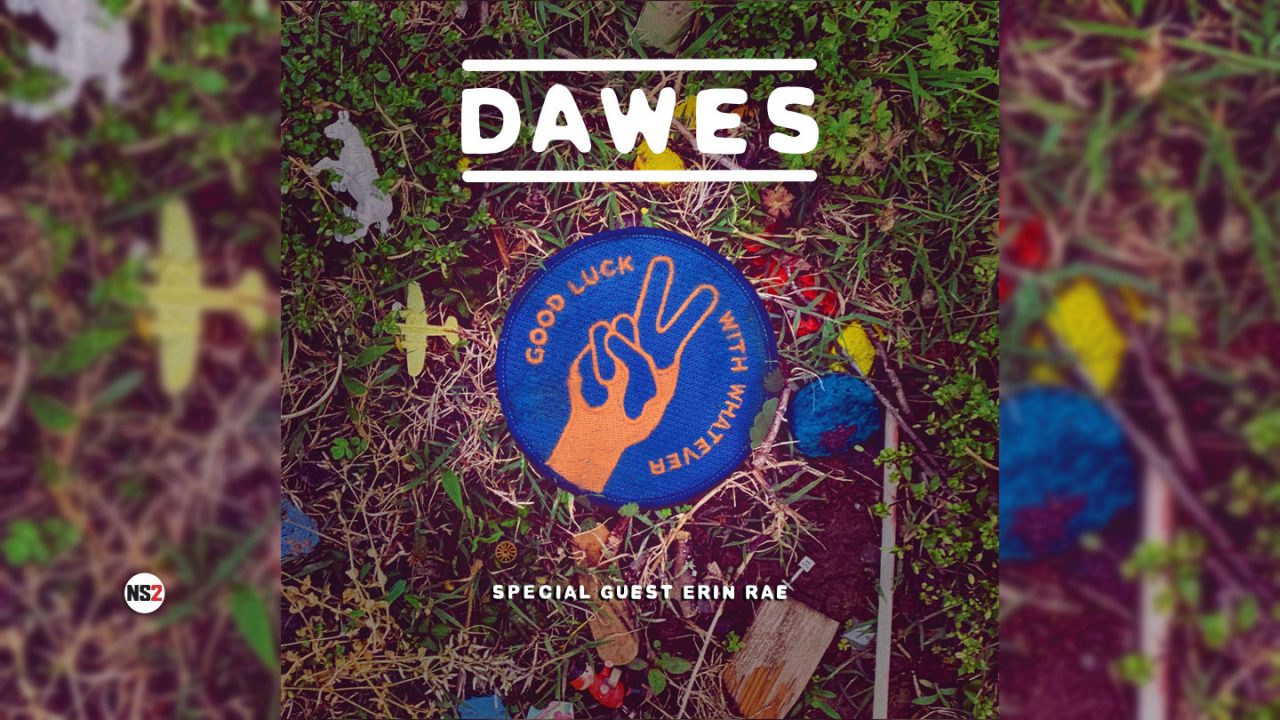 From the first downbeat, Good Luck With Whatever, the seventh studio Album by the Los Angeles based rock band Dawes, sets a tone all its own. The album unfurls with the crunchy chordal cadence of what could only be Goldsmith’s guitar. As the band quickly hop their way aboard this rhythmic rail car, we find ourselves thinking “Hey, these guys are pretty good. I’m so glad you dragged me to see some live music!” — “Still Feel Like A Kid” serves as a reminder that we all love a good filet, but there’s no shame in still ordering off the kids menu from time to time. You can hear the eye contact in the room, you can see the lyrics as they fly from Goldsmith’s mouth straight into your ears, you’ll find yourself singing along to a song you’re hearing for the first time. It’s fresh, it’s raw, it’s a four tiered seafood tower of all American ear candy. Think “I Don’t Wanna Grow Up, I’m A Toys R Us Kid” meets “I Wanna Be Sedated”.

Recorded at the historic RCA studios in Nashville Tennessee, the boys teamed up with six time Grammy award winning producer Dave “Corn On The” Cobb (Brandi, Jasi, Chrisi, Stergi, etc) and just decided to LET IT RIP. “We were out in Nashville for just under 730 hours, or 1 human month” says bass player and resident ‘problem child’ Wylie Gelber. “We wanted that sloth like urgency, that cold heat, that all knowing curiosity. And me thinks that’s what we got.” The arrangements are as lively as they are lovely, from the rapidly ruckus “Who Do You Think You’re Talking To” to the robustly restrained “St. Augustine at Night”. A culmination of their entire catalogue and career all wrapped up in nine tracks. If you don’t know Dawes by now, you will never never never know them…

Far from apathetic, Good Luck With Whatever is Dawes at their most unapologetic. It’s sympathetic and magnetic, 50% genetic and highly kinetic. Songs like “Didn’t Fix Me” and “Me Especially” showcase Goldsmith’s poetic prowess perfectly; a historian of the human condition, transforming turmoil into motor oil. Drop the tone arm down, turn the volume up, unplug the phone and if you still feel nothing… call a doctor. 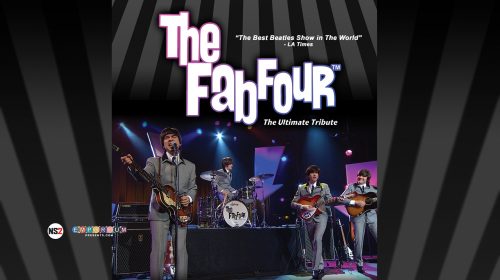 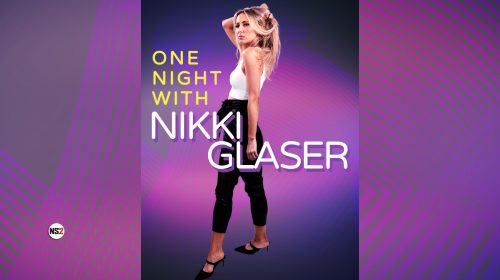