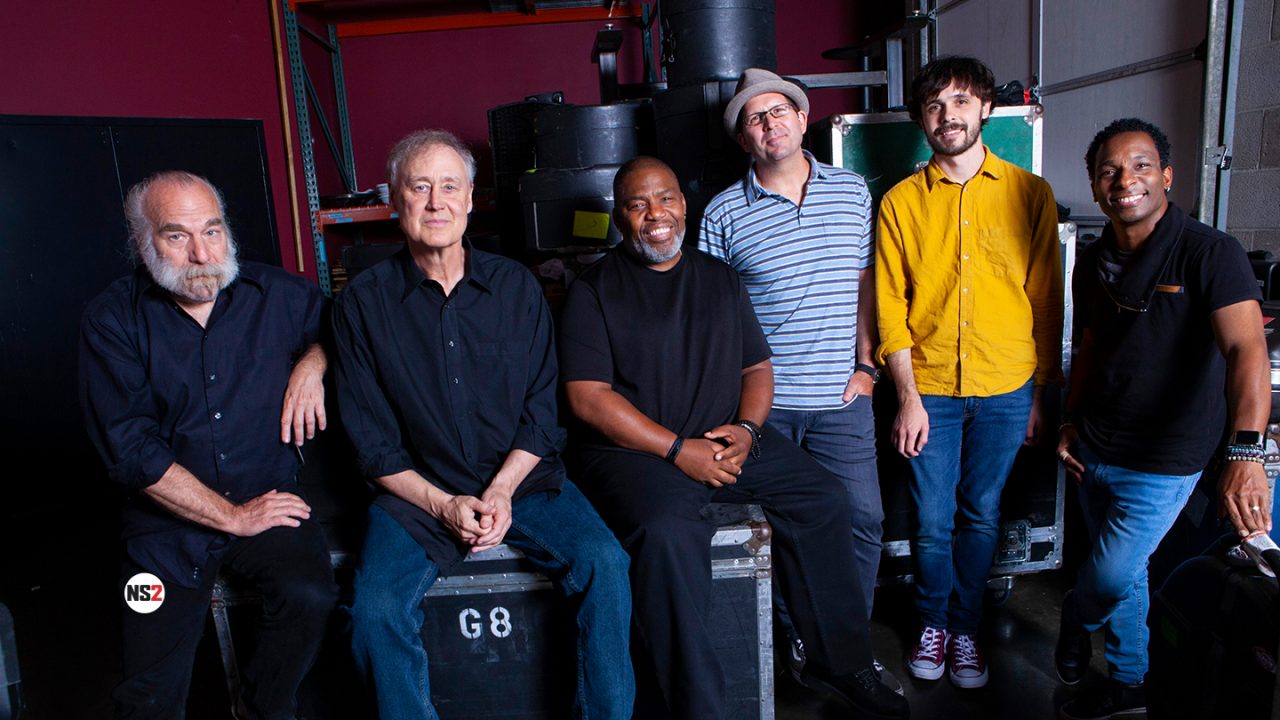 Bruce Hornsby is on a roll. After taking the music world by surprise with his wide-ranging, critically acclaimed 2019 album Absolute Zero, the singer, songwriter, composer and bandleader returns with a follow-up that picks up where its predecessor left off. Non-Secure Connection features 10 new songs exploring a broad range of themes, from civil rights to computer hackers, mall salesmen to the Darwinian aspects of AAU basketball.

Hornsby plays piano, of course, but the songs on Non-Secure Connection also feature Hornsby’s electric sitar and Chamberlin, along with guitars, horns, strings and subtle samples from sources as varied as minimalist composer John Cage and Scottish rockers Franz Ferdinand. Like Absolute Zero, Non-Secure Connection also features a wealth of collaborators: singer James Mercer of The Shins and Broken Bells, singer and poet Jamila Woods, Living Colour guitarist Vernon Reid, Bon Iver leader Justin Vernon and the late Leon Russell, who appears thanks to a demo that he and Hornsby recorded together more than 25 years ago.

“I must be the only person around that has a record with James Mercer, Jamila Woods, Leon Russell and Vernon Reid,” Hornsby says with a laugh. “It’s a great, disparate crowd.”

It’s the kind of unexpected roster that listeners have come to expect from Hornsby, who has built a distinctly unique career since his debut with The Range on their multi-platinum 1986 album The Way It Is. From there, Hornsby has steered his way through a stint on keyboards for the Grateful Dead, writing music for Spike Lee’s films, and albums exploring jazz, bluegrass and contemporary classical music.

“I’m often looking to make a sound that I haven’t heard before, and find a place in what I guess is the context of popular song for some new information,” he says. 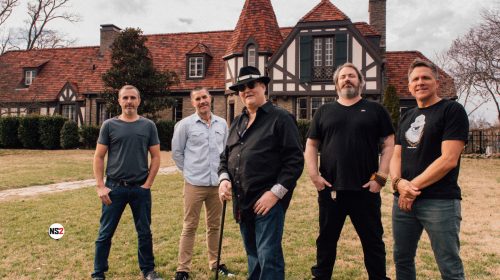