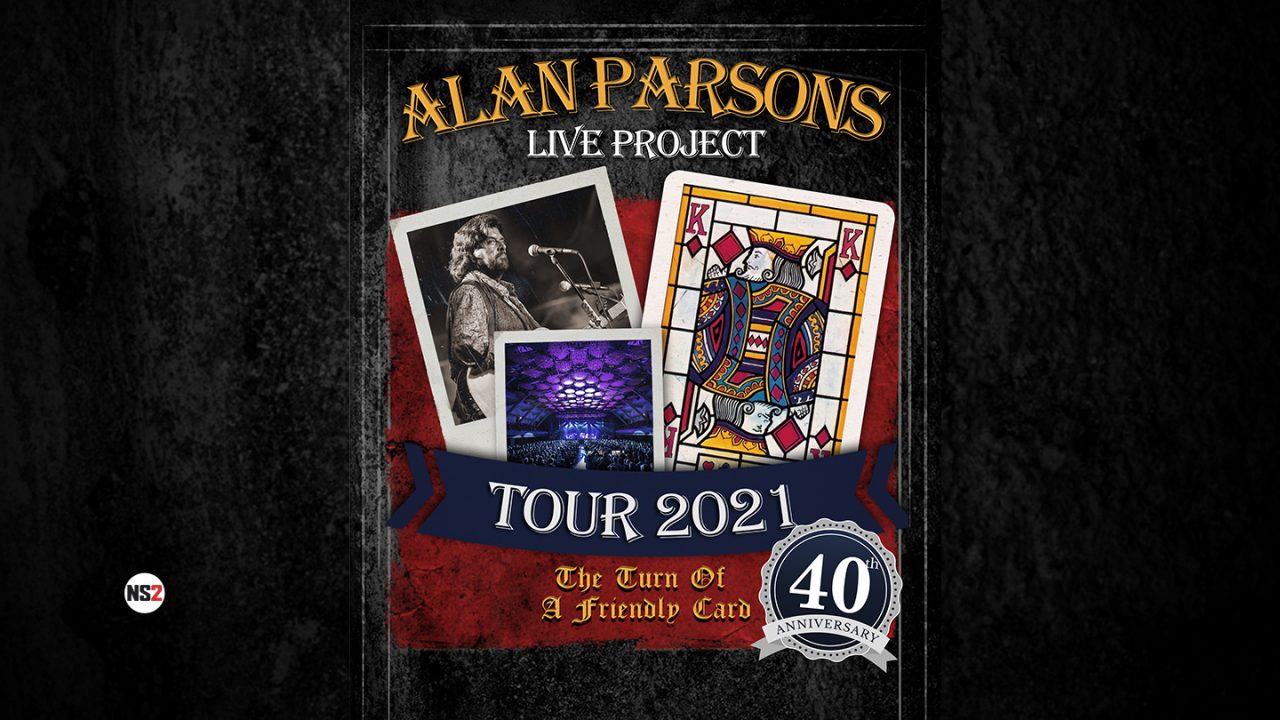 The Turn of a Friendly Card: 40th Anniversary

Alan Parsons was born into a family with an impressive history in entertainment. His great-grandfather was the celebrated actor/manager Sir Herbert Beerbohm Tree. His mother was an actress, professional folk singer and harpist and his father, Denys Parsons, an accomplished pianist and flautist as well as the author of many books. The late Oliver Reed, film actor was a cousin. His uncle, David Tree was also a film and stage actor.

Alan had dabbled with live performance in his late teens as a folk/blues acoustic player and as a lead guitarist with a blues band called The Earth in the late sixties in his hometown of London. (Their only album, Elemental surfaced recently and was released by Record Collector Magazine in 2016.) But as soon as he landed a job at the famous Abbey Road Studios at the age of 19, it became clear that the world of sound recording was to dominate his career.

Abbey Road: He was fortunate enough to work as assistant engineer on the last two albums by The Beatles and after he qualified as a fully-fledged recording engineer, he went on to work with Paul McCartney and The Hollies among many others. But it was his contribution as engineer on Pink Floyd’s classic The Dark Side Of The Moon that really got him world attention. That soon led to striking successes as a producer – notably with Pilot’s Magic, John Miles’ Highfly and Music and Steve Harley’s (Come Up And See Me) Make Me Smile. He also produced the hugely successful Year Of The Cat album with Al Stewart and two albums with American prog rock band Ambrosia.

In 1975 he met Eric Woolfson who not only became his manager, but joined forces with Alan as a songwriting and performing partner for what became known as The Alan Parsons Project. The APP’s debut album, Tales Of Mystery And Imagination based on the works of Edgar Allan Poe paved the way for a signing to Clive Davis’ newly launched Arista label and a string of hit albums, namely I Robot (1977), Pyramid (1978), The Turn of a Friendly Card (1980), Eye in the Sky (1982), Ammonia Avenue (1984), Vulture Culture (1985), Stereotomy (1986) and Gaudi (1987). 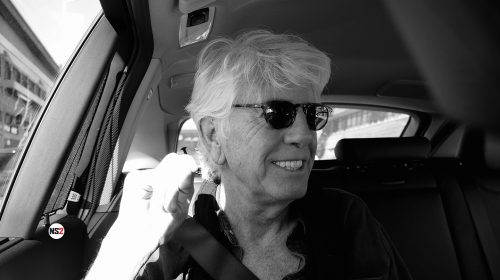 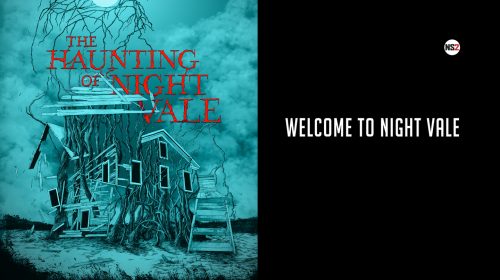 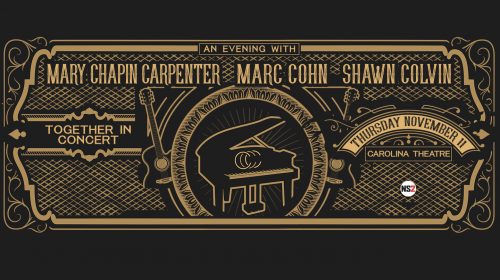