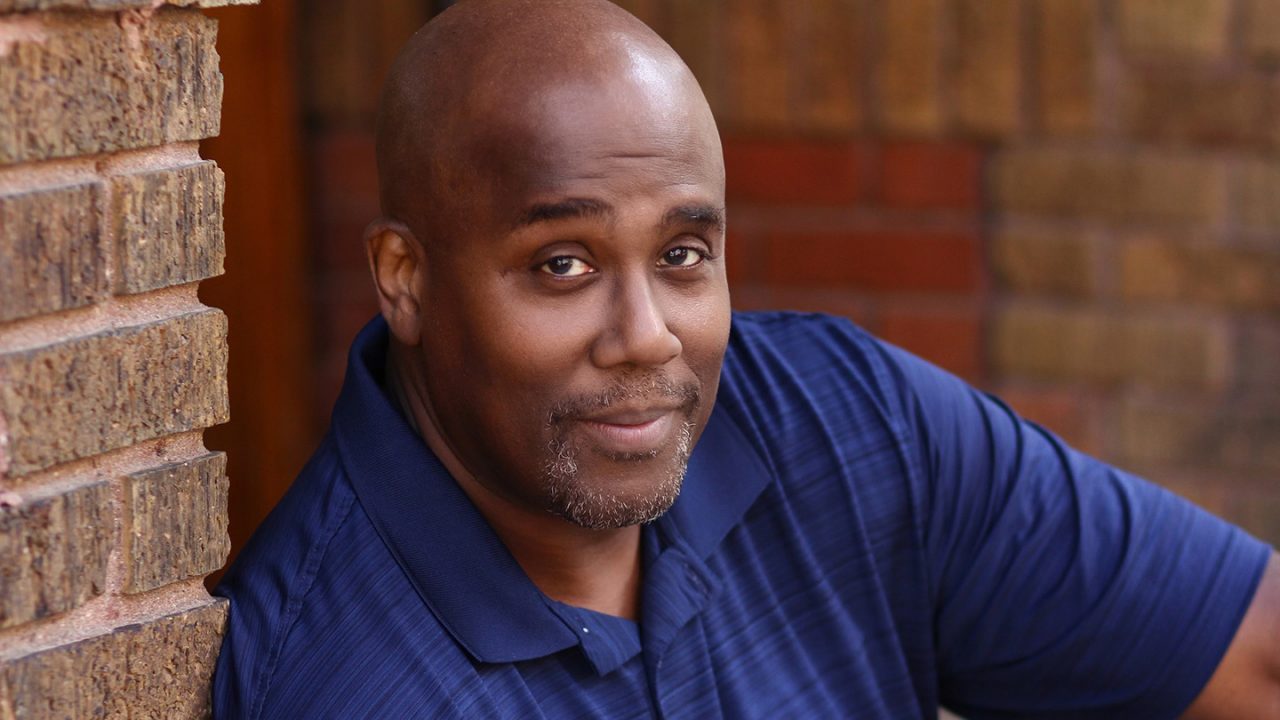 Hayti Heritage Center and the Carolina Theatre of Durham Present

A Walk in August | RESCHEDULED

UPDATE (10/17/22) Due to unforeseen circumstances, “A Walk in August,” originally scheduled at the Hayti Heritage Center for Saturday, October 15 is postponed to February 4, 2023.

“A Walk in August” is a journey of self-reflection and friendship between Broadway actor, director, and educator James A. Williams and Pulitzer Prize winning American playwright August Wilson. Williams explores his life experiences mirrored with the many roles he has portrayed in Wilson’s plays. Wilson is best known for his series of ten plays, collectively called the “Pittsburgh Cycle,” which chronicles the experiences and heritage of the African American community in the 20th century. Wilson is considered by many as “theater’s poet of Black America.”