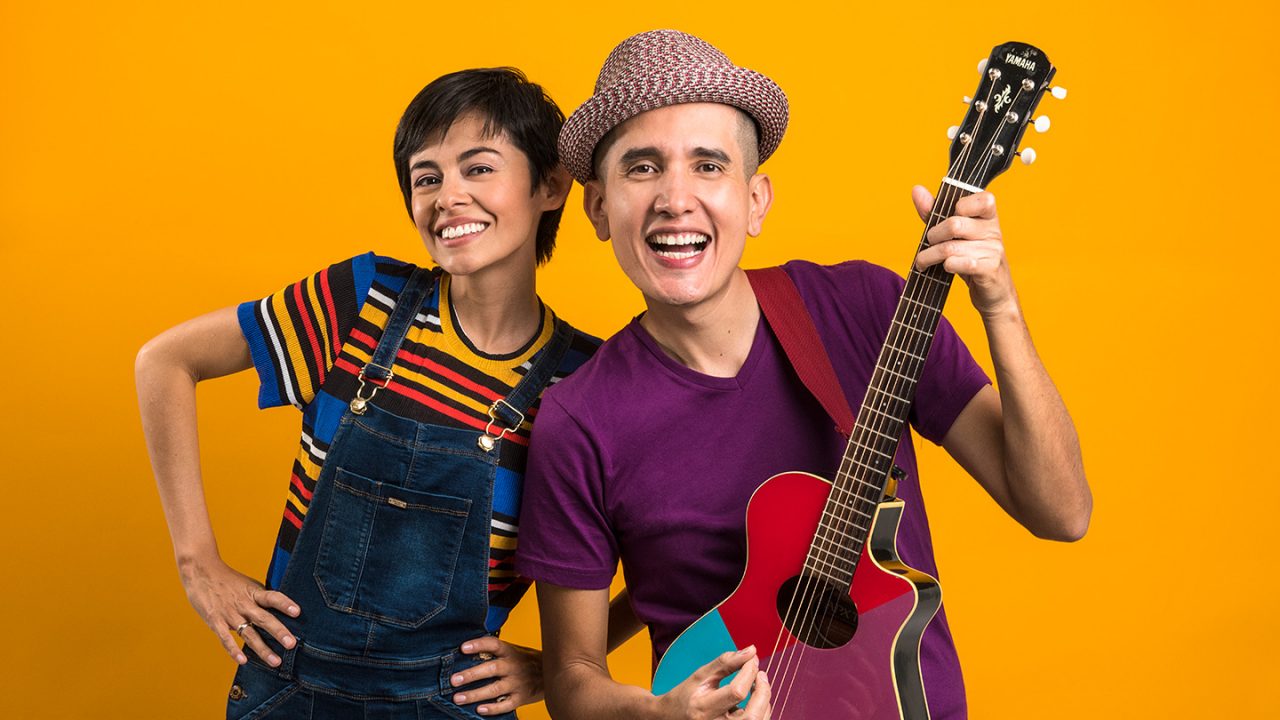 123 Andrés are Latin GRAMMY-winning, GRAMMY-nominated duo for kids and families known for their interactive, high energy shows. They bring fresh original songs that blend Spanish and English, with silly dance moves and Latin beats. 123 Andrés have published three bilingual children’s books with Scholastic, and they have been seen and heard at venues including The Levitt Pavilion, LA,  Lollapalooza (Chicago), the La Jolla Music Center, and more. Join them as they bring a special show packed with energy and positive vibes: Actívate. This show brings the spirit of música, energía, familia y comunidad.

All Durham Public Schools reservations will be made by the school-designated Arts Liaison. The Arts Liaison was appointed by each school principal to coordinate this effort. Please contact your principal for further action. 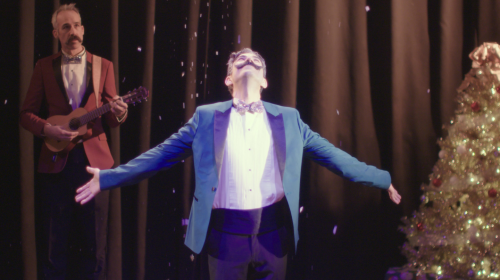 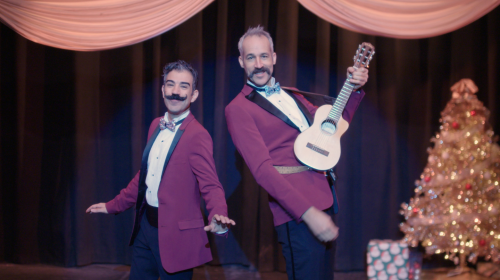 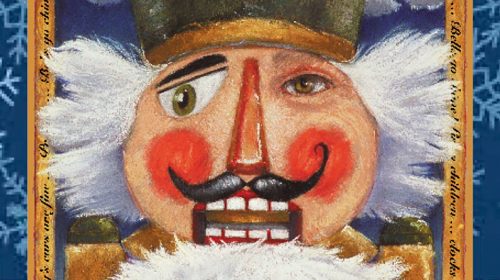