Home › Events › Your Journey’s About To Begin 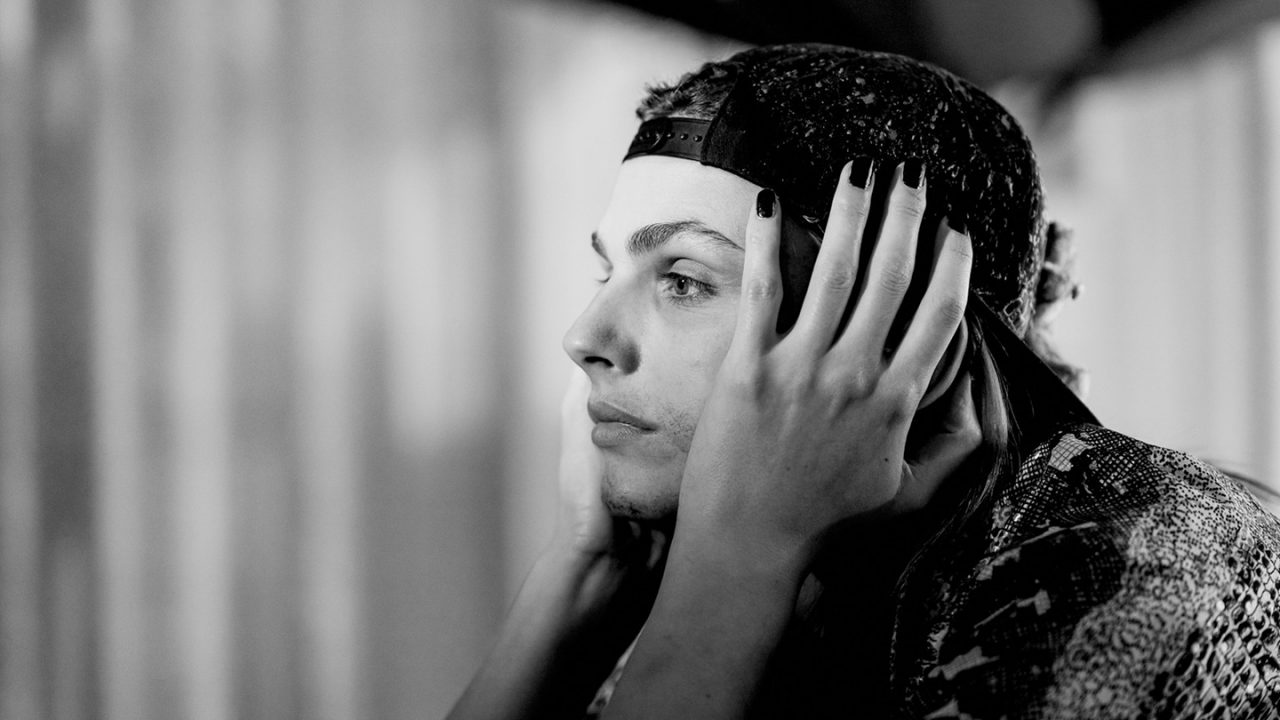 Your Journey’s About To Begin

Fairyoicious
Alma freezes when her 8-year-old son wants to dress up like a fairy to go to school. She asks for help from her neighbors. Soon the whole building is debating Simon’s choice for gender orientation.

Feel
A “normal” woman, trapped in sexual and emotional dissatisfaction, struggles to figure out what being a woman is about. Everything takes place within the shadow of a painful past, love, social paradigms, and a drastic decision that has no way back.

Identibye
The protagonist of the story faces a dilemma of choosing between sense and sensibility regarding one’s innermost feelings. Filled with doubt, he must work against the clock to achieve his goal as he knows that one’s identity is what matters most.

Rendez-Vous
A young couple named Navid and Baran have problems in their marital relationship after migrating to Canada. Now Baran decides to share his main problem with Navid.

Sapphire
Caught between two worlds, Ethan must confront their inner demons. With the help of therapist, Ethan attempts to transition from crippling obsession to a freedom that can only be found by becoming Sapphire.