Home › Events › You Can Live Forever 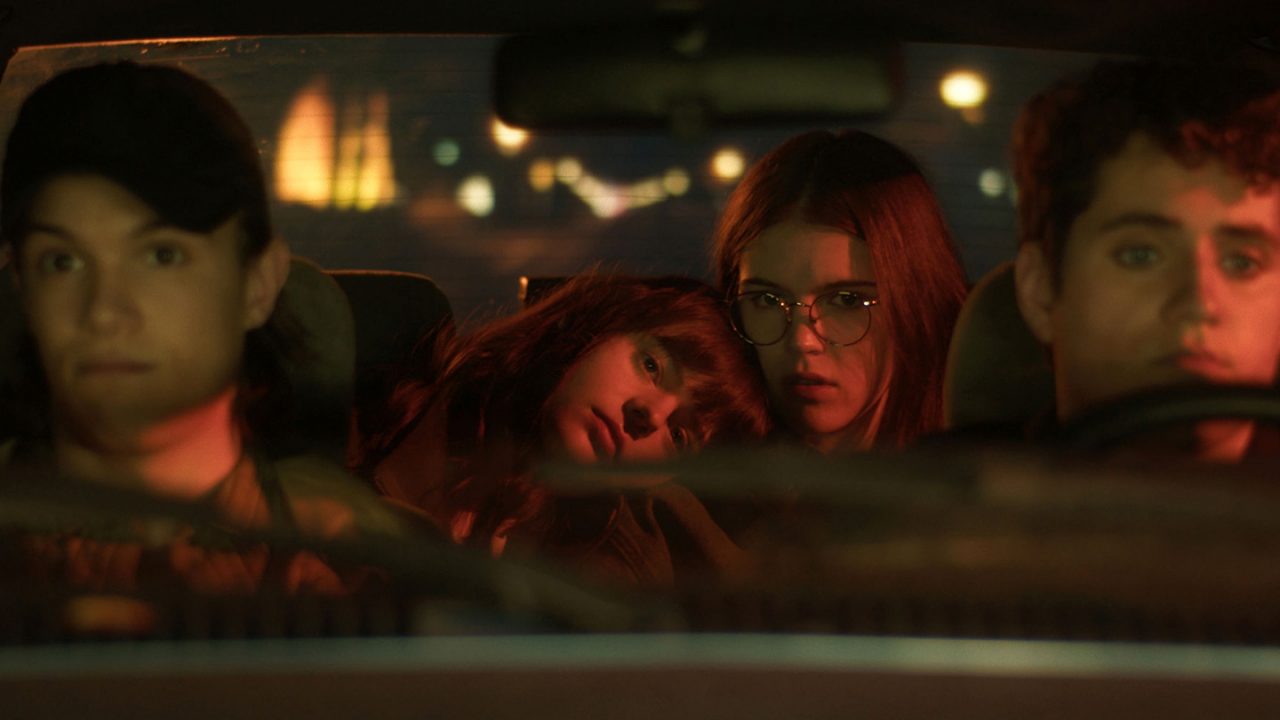 You Can Live Forever

The crisp, picturesque Canadian seaside is the perfect backdrop for this poignant but tender drama—which premiered at the Tribeca Film Festival—in which religious repression is no match for the purity and passion of young love. After her father passes away, lesbian teenager Jaime (Anwen O’Driscoll) is sent to live with her aunt and uncle, devout Jehovah’s Witnesses in Saguenay, Quebec. While welcomed lovingly, she is required to abide by the restrictions of their religious community, regardless of her status as a nonbeliever. A typical teen with streaks of angst and rebellion and an easy confidence in her sexuality, she manages to strike a balance between cutting class and smoking weed with her classmate Nate (Hasani Freeman) and attending church meetings and service missions with Marike (June Laporte), a teen Witness who fully embraces “The Truth”—a faith in which those who choose to leave are treated as if they have died. But what starts as a tender friendship between the two girls quickly evolves into an intimate—and forbidden—affair that is destined to upturn both of their lives.

In English and French with English subtitles.

You Can Live Forever