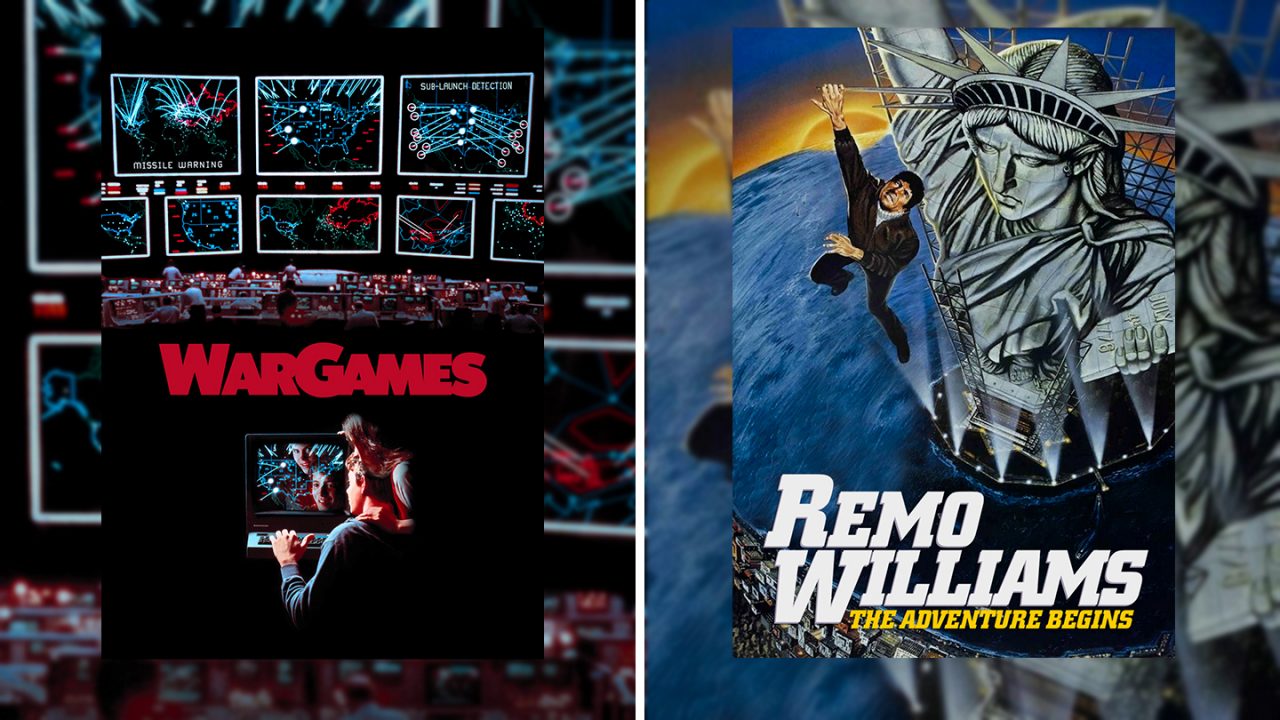 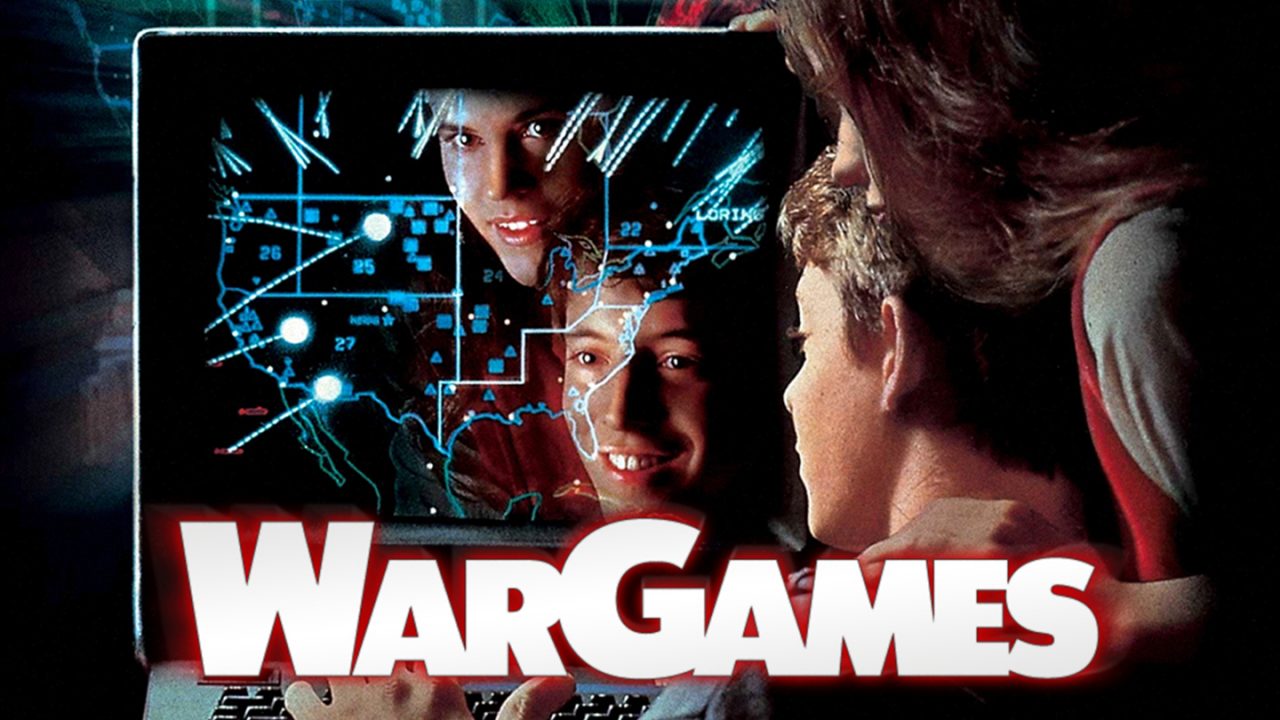 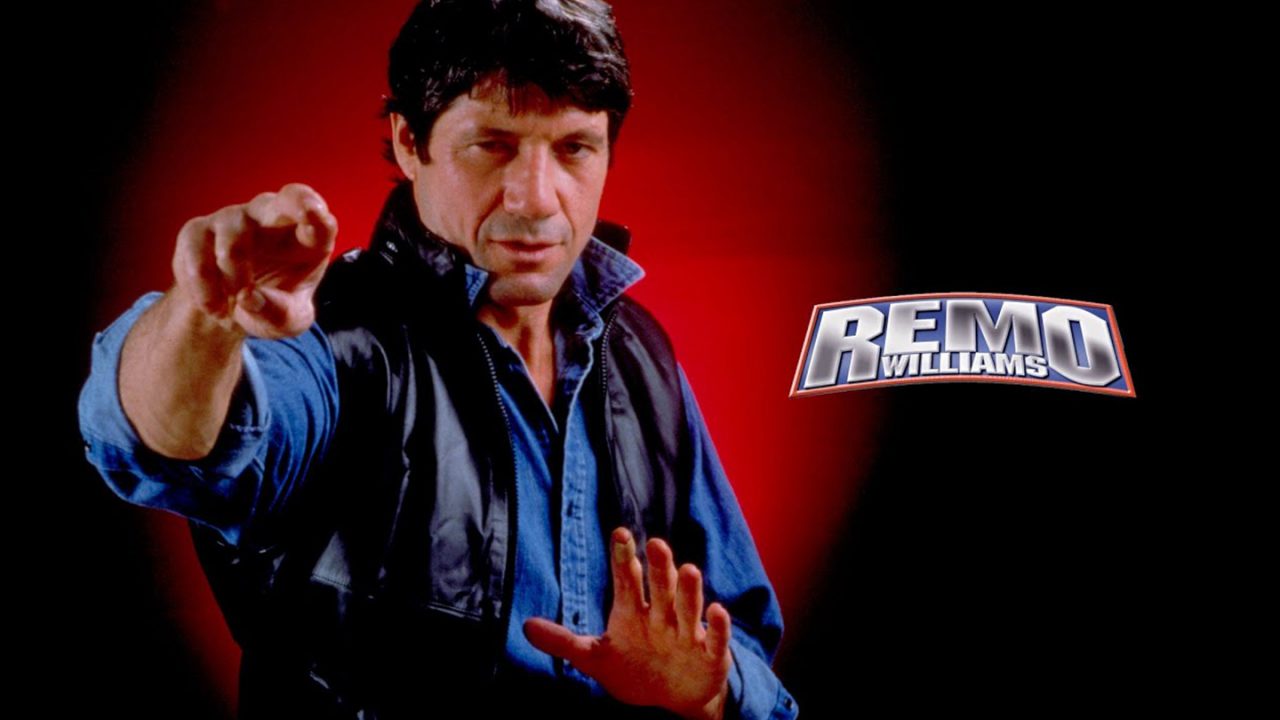 John Badham’s Wargames
(PG, 113 min, 1983)
High school student David Lightman (Matthew Broderick) unwittingly hacks into a military supercomputer while searching for new video games. After starting a game of “Global Thermonuclear War,” Lightman leads the supercomputer to activate the nation’s nuclear arsenal in response to his simulated threat as the Soviet Union. Once the clueless hacker comes to his senses, Lightman, with help from his girlfriend (Ally Sheedy), must find a way to alert the authorities to stop the onset of World War III.

Guy Hamilton’s Remo Williams: The Adventure Begins*
(PG-13, 119 min, 1985)
Based upon “The Destroyer” series of adventure books, a NYPD cop (Fred Ward) regains consciousness after a bizarre mugging and discovers he has a new face and identity! Trained by a Korean martial arts master (Joel Grey) to dodge bullets, brave terrifying heights, and thwart attackers with his bare hands, Remo becomes the ultimate criminal exterminator. But when he faces off against a corrupt millionaire and his army of henchmen, the real adventure begins!

*Please note that this film may contain negative depictions of people or cultures. Why are we showing it? This film was a product of its time. While it does not represent the views of the Carolina Theatre, we hope that it will provide a glimpse into American culture during its time, help spark conversation, and help us to build a better future for all in Durham.