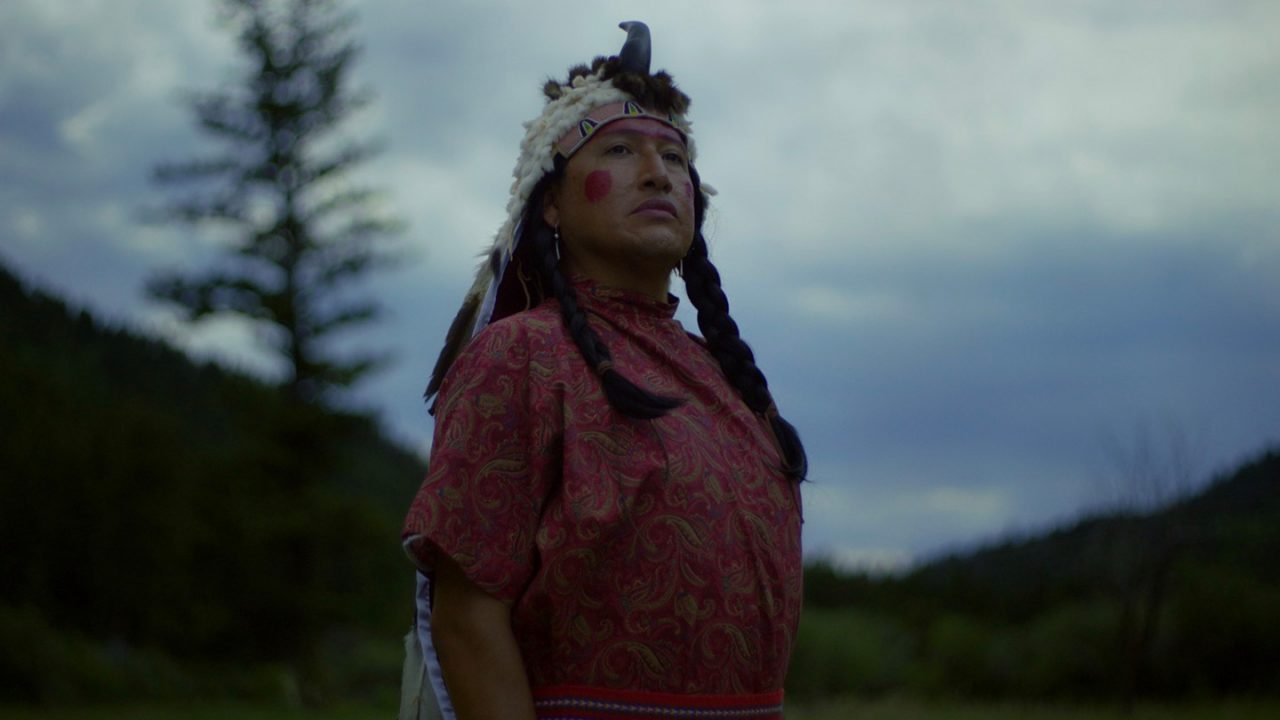 “Two Eyes” explores queerness, gender, love, art, passion, chasing after your muse, and finding your true people along the way. The story follows three main characters in three distinct time periods. A young artist travels to Montana in 1868 to paint the wild, untamed land. When he finds an unexpected love and discovers the gender fluidity that existed openly in many Indigenous tribes. A young photographer in 1979 is forever changed when a bold foreign exchange student comes into his life and introduces him to a new world where he is accepted, honored, and allowed to make his own decisions. A young trans musician in 2020 tries to take his life in a moment of utter despair and hopelessness. He meets his angel—a trans therapist who passes along the lessons she has learned about living life true to who you are. Lessons she learned directly from the same characters we’ve met in 1979 and 1868. The three characters’ lives are interwoven into a cinematic triptych and become a single powerful story.  “Two Eyes” takes its meaning from the way many Indigenous tribes understood, respected, and honored those in their tribe saw the world with two eyes—one that looks out as a man and one that looks out as a woman.