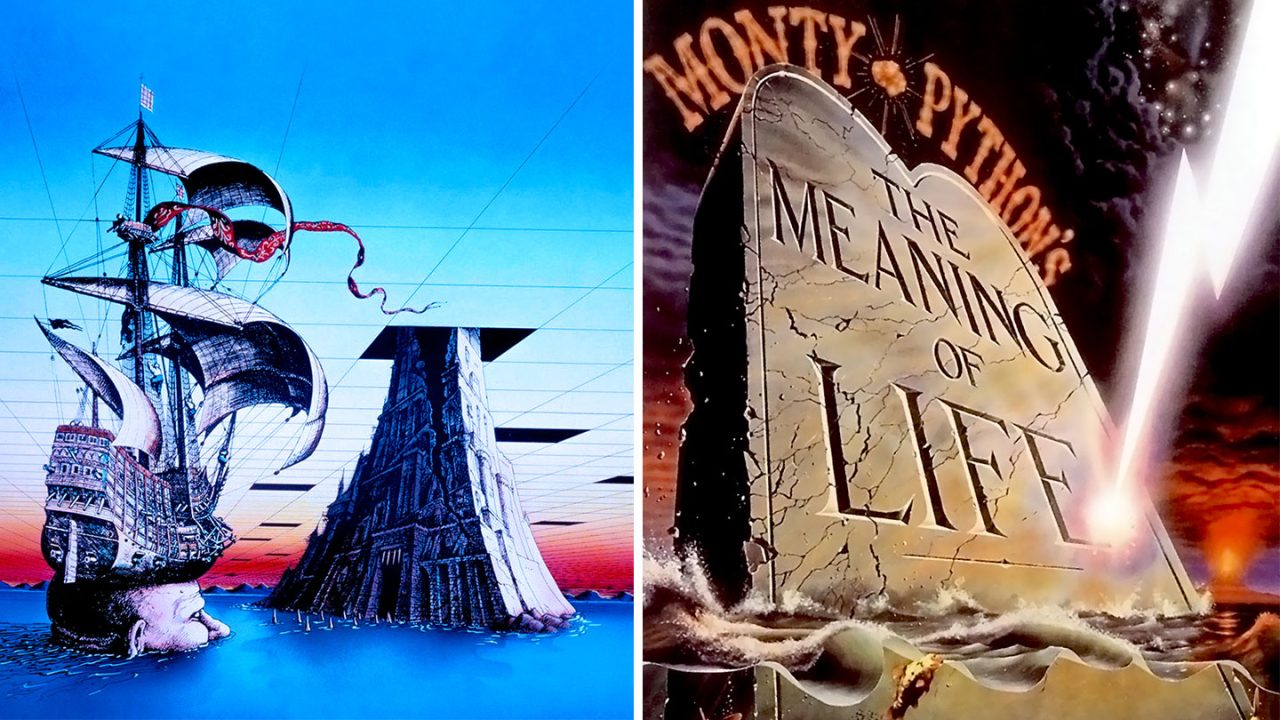 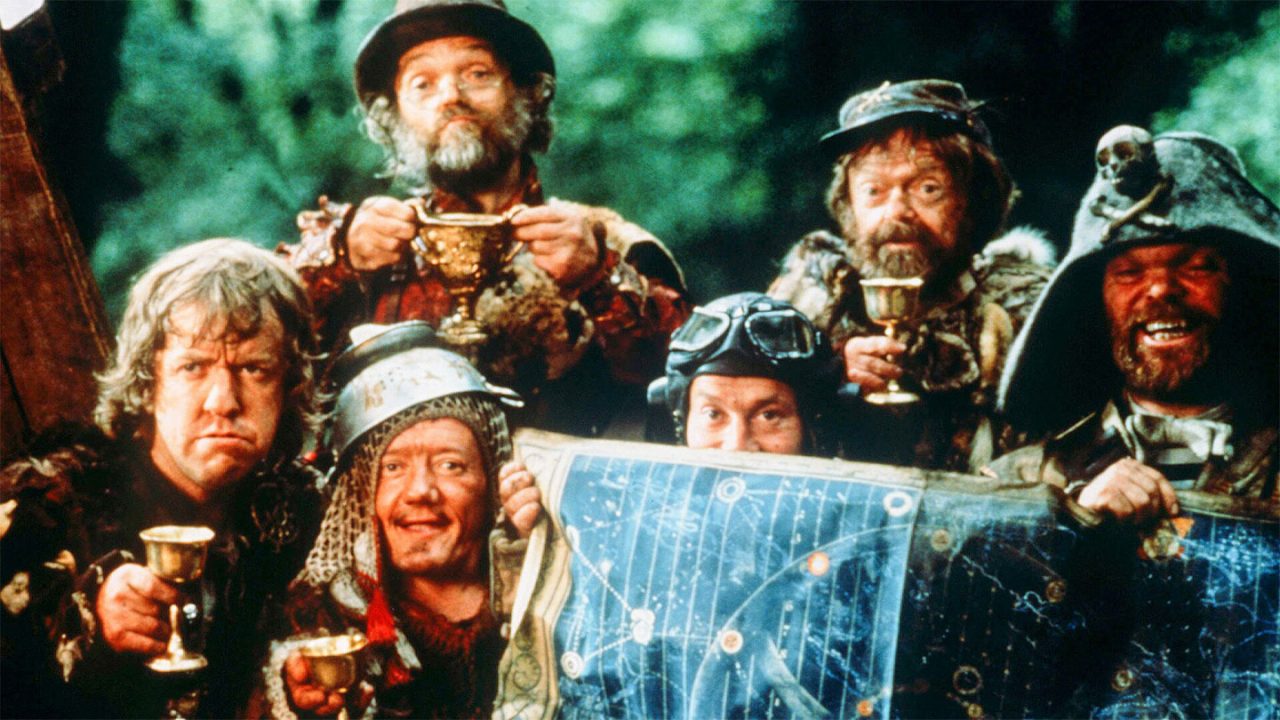 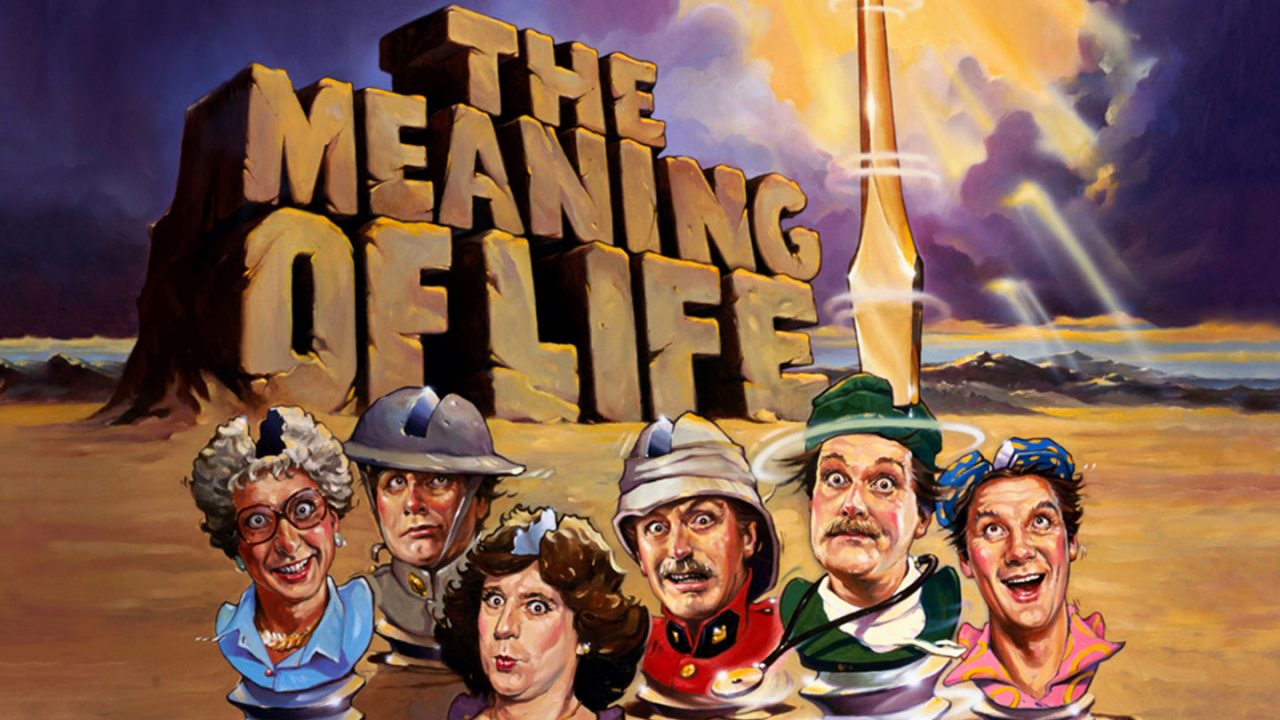 Time Bandits & The Meaning of Life

Terry Gilliam’s Time Bandits
(PG, 1981, 111 min)
Young Kevin’s daydreams burst into life when a band of time-traveling little men come crashing through his bedroom wardrobe and carry him off on a crime spree, weaving through the greatest and strangest moments of history. They filch from a neurotic Napoleon (Ian Holm), a dim-witted Robin Hood (John Cleese), and a heroic King Agamemnon (Sean Connery), leading to a showdown with the dark forces of evil!

Monty Python’s The Meaning of Life
(R, 1983, 108 min)
John Cleese, Graham Chapman, Terry Jones, Eric Idle, Terry Gilliam, and Michael Palin return to explain “The Meaning of Life.” These naughty Brits offer the usual tasteful sketches involving favorite body parts and bodily functions, the wonders of war, the miracle of birth, and a special preview of what’s waiting for us in heaven.

The Meaning of Life