Home › Events › The Worst Person In The World 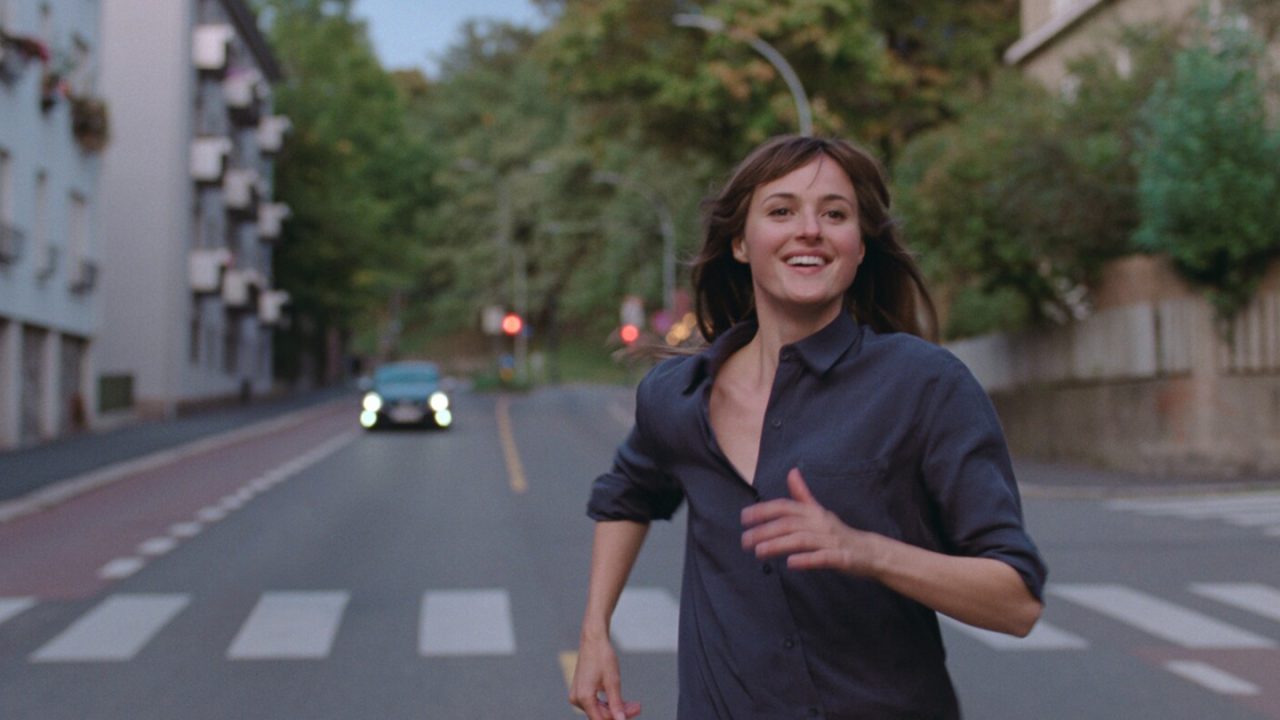 The Worst Person In The World

A young woman battles indecisiveness as she traverses the troubled waters of her love life and struggles to find her career path. It is the third film, following Reprise and Oslo, 31 August, in director Joaquim Trier’s “Oslo Trilogy”. The film premiered in competition at the 2021 Cannes Film Festival, with Renate Reinsve winning the award for Best Actress for her performance in the film. It was selected as the Norwegian entry for the Best International Feature Film at the 94th Academy Awards, making the December shortlist.

The Worst Person In The World