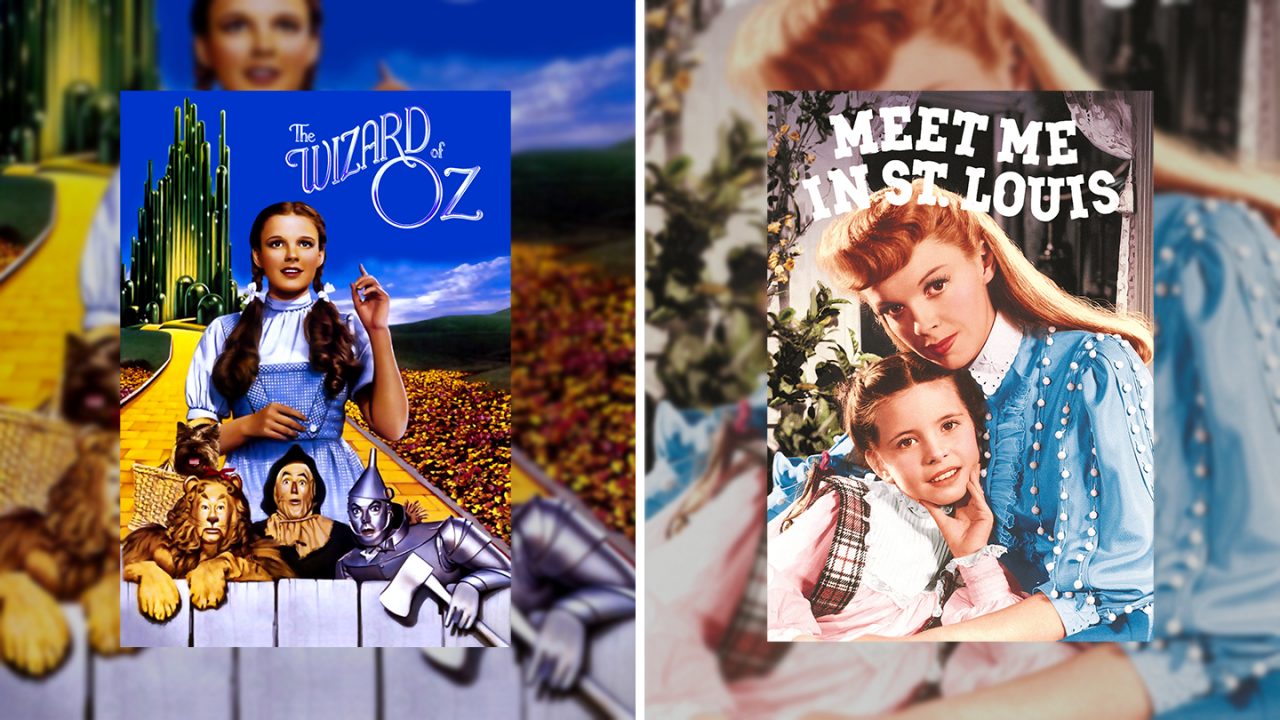 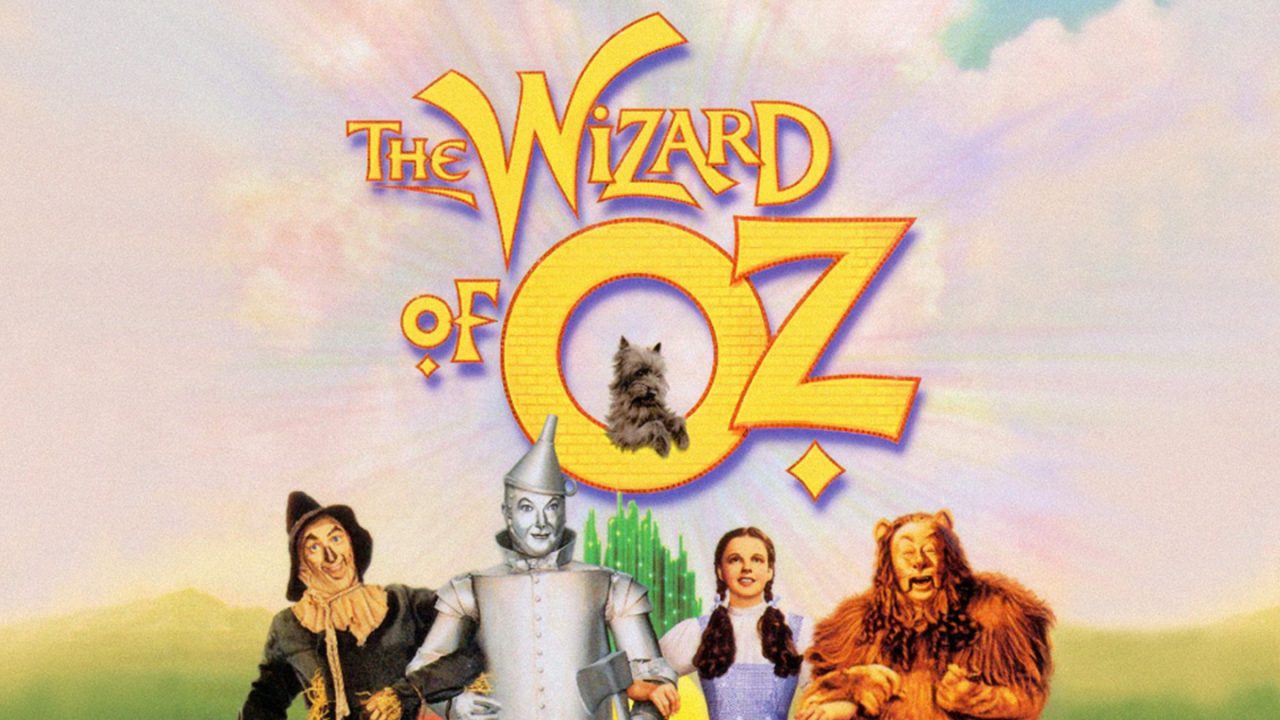 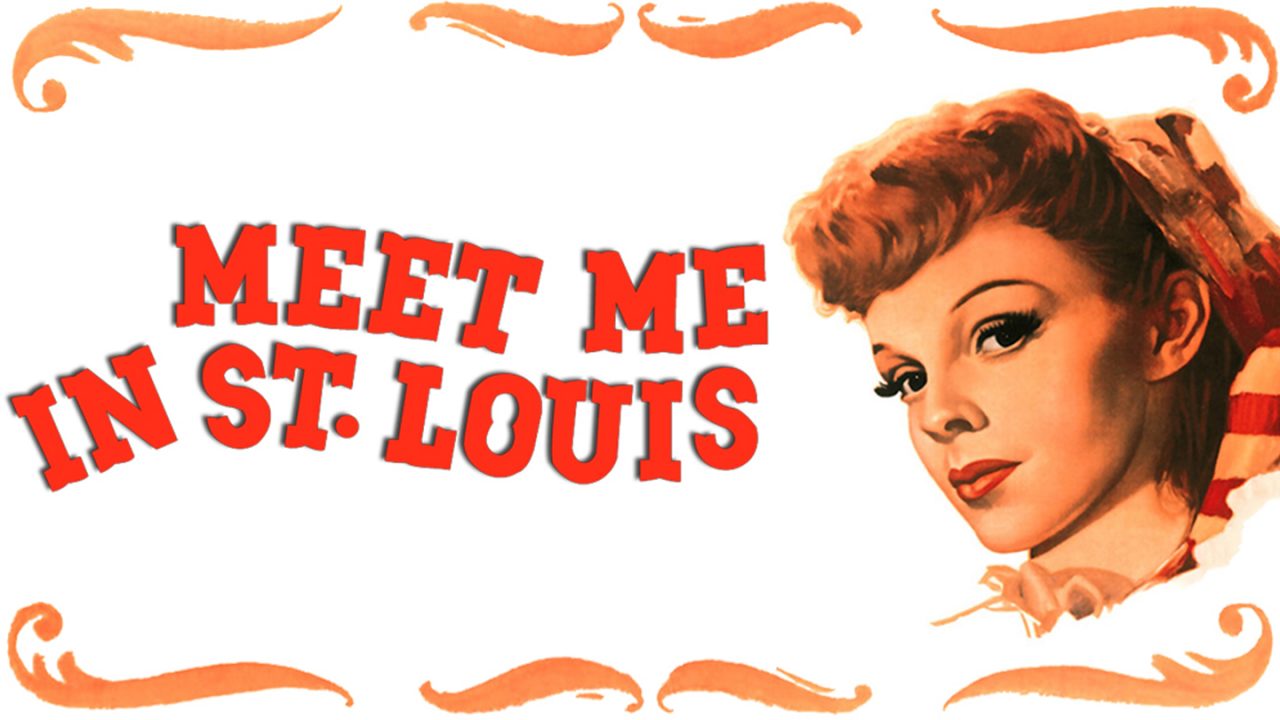 The Wizard of Oz & Meet Me in St. Louis

Victor Fleming’s The Wizard of Oz
(G, 1939, 101 min)
When a tornado rips through Kansas, Dorothy (Judy Garland) and her dog, Toto, are whisked away in their house to the magical land of Oz. They follow the Yellow Brick Road toward the Emerald City to meet the Wizard, and en route they meet the Scarecrow (Ray Bolger), Tin Man (Jack Haley), and the Cowardly Lion (Bert Lahr) who wants courage. The wizard asks the group to bring him the broom of the Wicked Witch of the West (Margaret Hamilton) to earn his help.

Vincente Minnelli’s Meet Me in St. Louis
(1944, 113 min)
This classic romantic musical-comedy focuses on four sisters (including Judy Garland) on the cusp of the 1904 St. Louis World’s Fair. The story hinges on the possibility that the family might uproot New York, scuttling Judy’s romance with the boy-next-door and causing similar emotional trauma for the rest of the household. Six-year-old Margaret O’Brien steals the movie as the kid sister who’s morbidly obsessed with death and murder, burying her dolls, “killing” a neighbor at Halloween, and maniacally bludgeoning her snowmen.

The Wizard of Oz

Meet Me in St. Louis