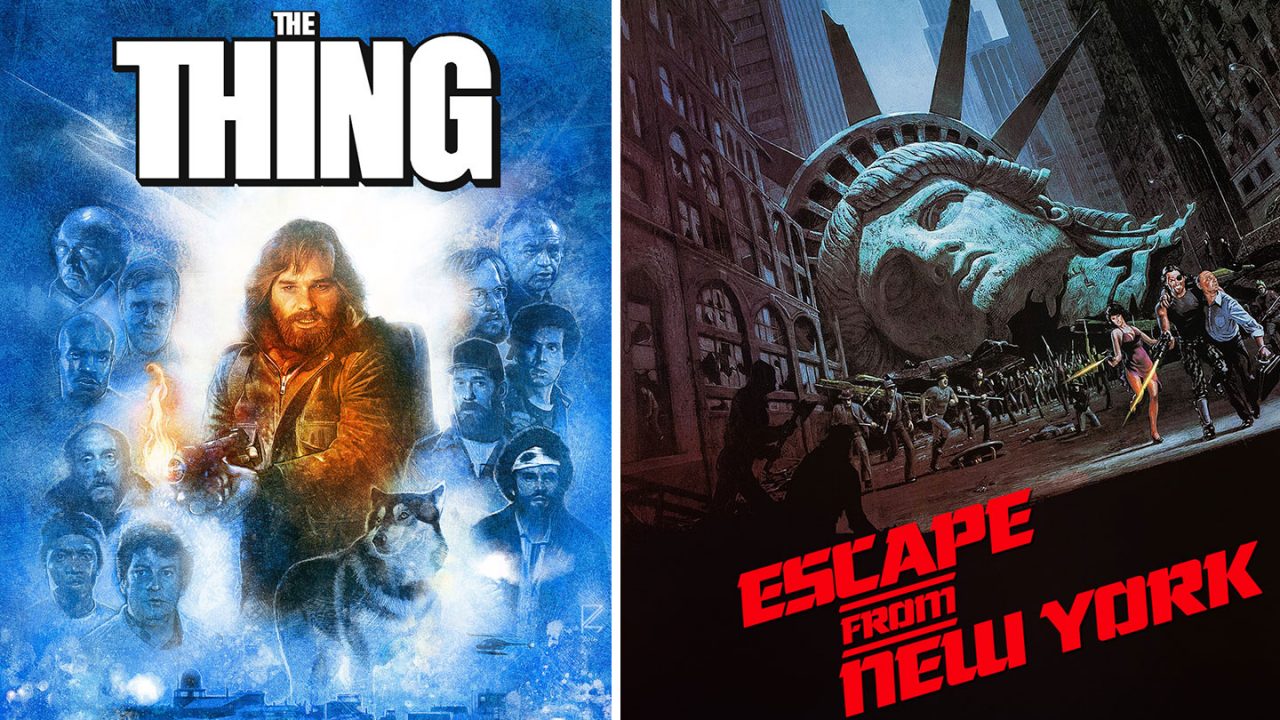 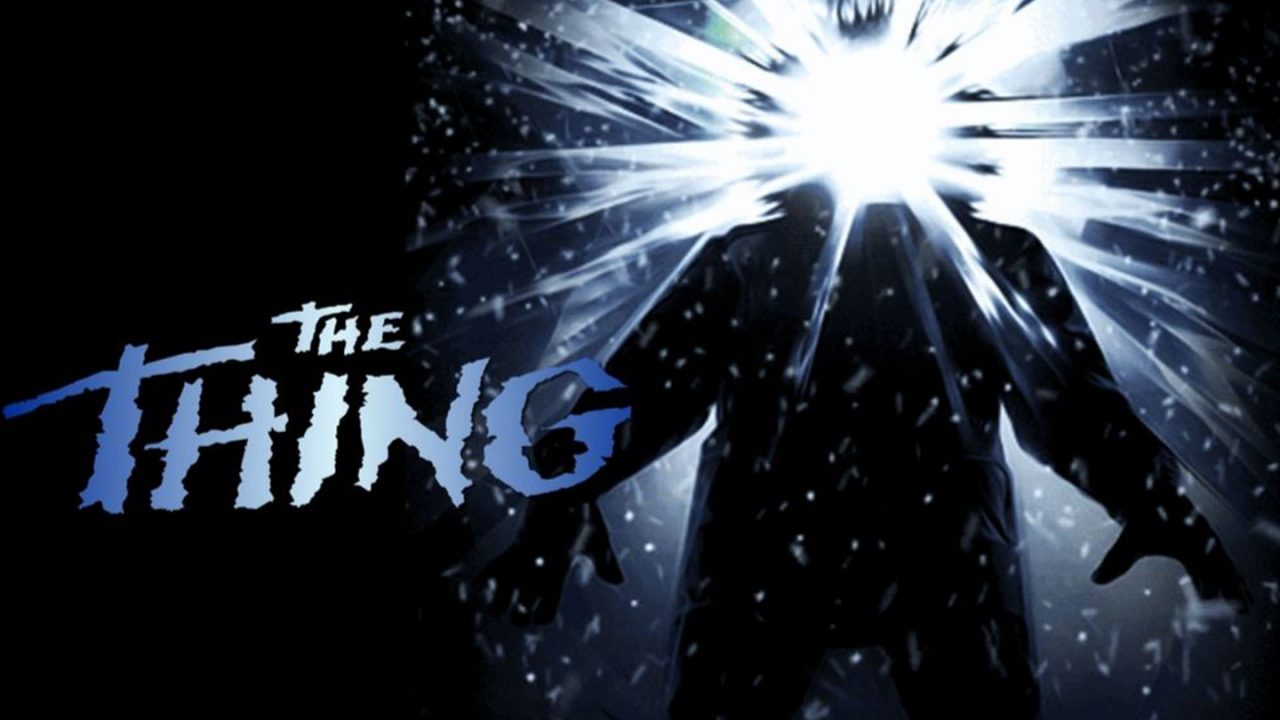 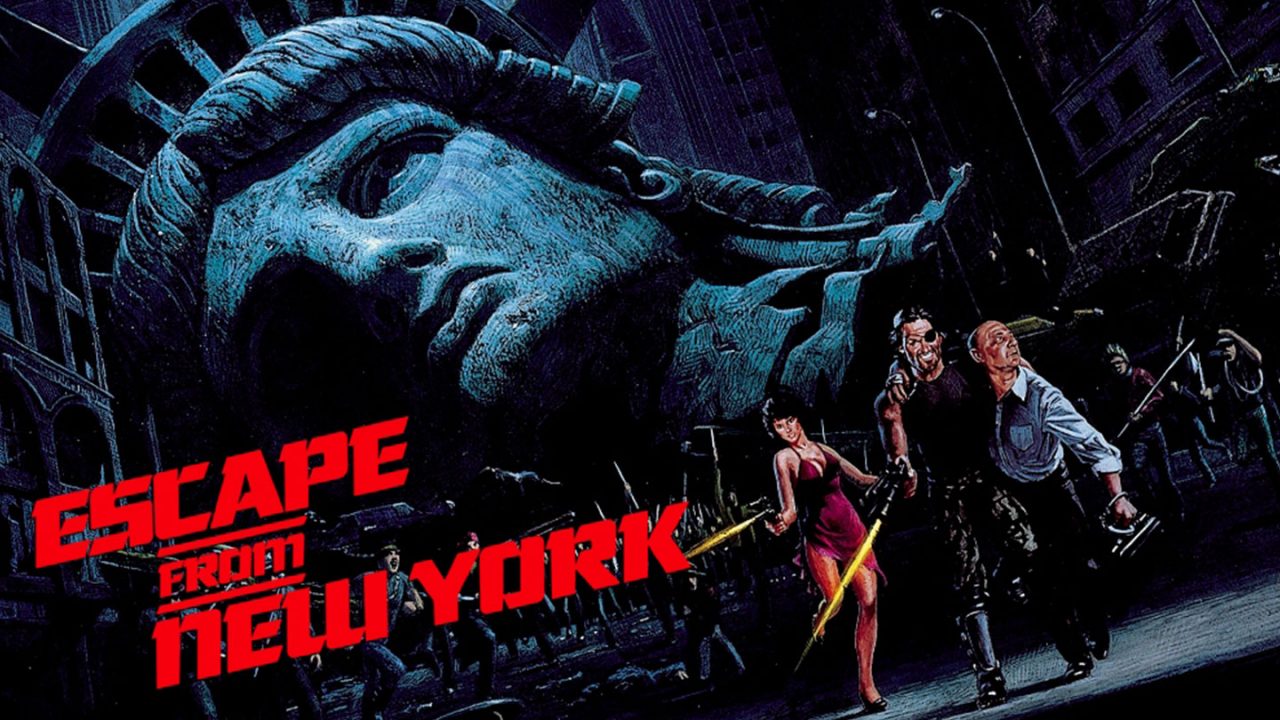 John Carpenter’s THE THING
(R, 1982, 109 min)
Man is the warmest place to hide. Carpenter’s harrowing remake of the ’50s classic centers on a snowbound research team in Antarctica (including Kurt Russell) who dig up the remains of a spacecraft that has long been frozen in the ice. But the alien life thaws and infects the living. Cut off from the rest of the world, paranoia and mistrust begin to set in as the men realize any one of them could be the creature.

John Carpenter’s ESCAPE FROM NEW YORK: 40th Anniversary 4K Digital Restoration!
(R, 1981, 99 min)
In the future of 1997 and New York City is a maximum-security prison. When a gang of convicts run by Isaac Hayes bring down Air Force One, gruff Snake Plissken (Kurt Russell), a one-eyed warrior new to prison life, is coerced into rescuing the President (Donald Pleasence) or the microchip implanted in his head will explode! Co-starring Adrienne Barbeau, Tom Atkins and Harry Dean Stanton.